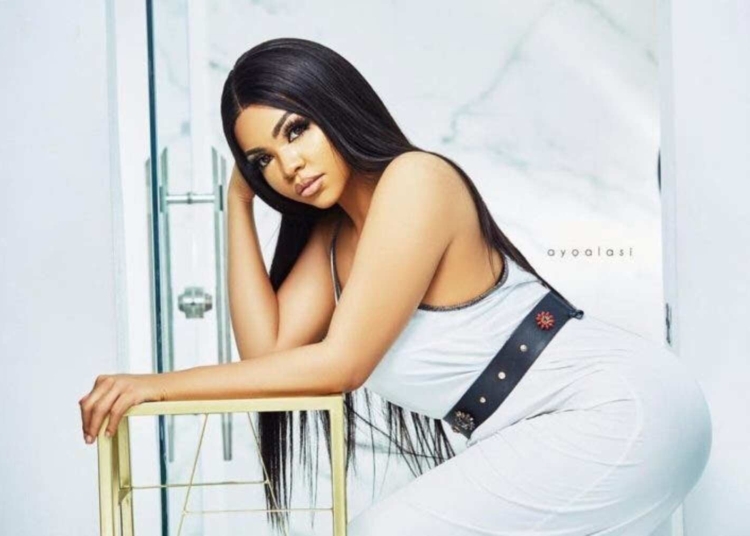 Who is Nengi Rebecca?

Nengi Rebecca Hampson is a businesswoman and a model. She is one of the BBNaija season 5 housemates and a graduate of the University of Port-Harcourt, where she studied Linguistics and Communications. In this post, we will be writing about Nengi’s biography, age, state of origin, relationship status in the BBNaija house, and everything there is to know about her. First, let’s look at her profile.

Nengi is 22 years old as of 2020. She was born on 1st January 1998 in Rivers State, Port-Harcourt. She hails from Nembe/Brass LGA in Bayelsa State. She graduated from the University of Port-Harcourt despite facing daring challenges. She obtained a Bachelor’s degree in Linguistics and Communications from the university and has been keen on developing a strong base in modeling. She lost her dad when she was 2 years old and lost her mum to kidney disease when she was 10 years old.

She was hit hard by the hardship that follows but she was able to raise funds by selling recharge cards. She used the winner’s prize from her pageantry contests to train herself in UNIPORT.

Controversy surrounds how old the BBNaija housemate is – She claimed to be 23 during an MBGN contest in 2017.

Nengi is in a relationship outside of BBNaija’s house, she has confirmed it herself publicly, but one of the housemates, Kiddwaya, revealed that he is open to being in a relationship with her. Both Nengi and Kiddwaya have been seen playing lovey-dovey on screen and it seems they have made their intentions known to each other. If they will continue being together throughout the reality TV show, it is unknown, but for now, they are caught up in a web of love for each other.

Nengi contested during the Most Beautiful Girl in Nigeria (MBGN) pageantry and finished amongst the top 5, this was in 2017. She describes herself as one who loves learning new stuff, having fun, traveling, adventures, and being true to herself. Over her modeling career, she has won the following awards;

More than 10 contestants for the Lockdown edition of BBNaija reality TV show, Nengi has been singled out to be one of the fans favorite. She has an appealing body look and no doubt she is one of the most loved female housemates. She won the BBNaija head of house following her emergence as the winner during an in-house contest. She already landed an endorsement deal right there during the BBNaija show. The CEO of Royal hairs, Steve Thompson announced via social media that his brand is willing to work with Nengi after her stay at the BBNaija show, and most importantly, he is rooting for her victory.

Although her net worth has not been estimated, Nengi has records of huge income from her successful modeling career.