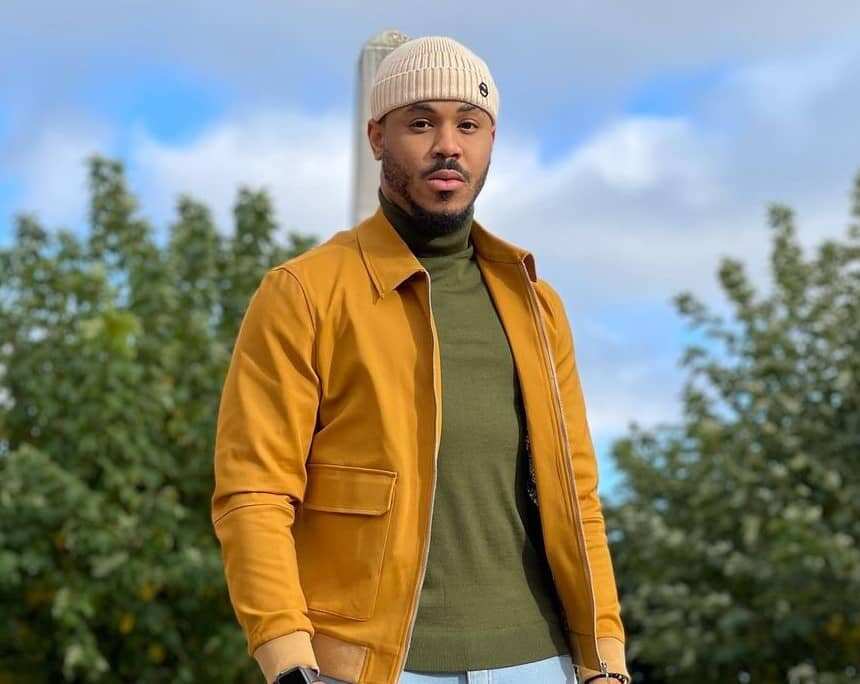 Ozo BBNaija is one of the housemates at the BBNaija season 5 reality TV show. The light-skinned guy, Ozo was born in Imo state into a family of four children and parents. He celebrated his 27th birthday on August 4th, 2020. His father is a medical doctor, his mother is a professor, out of his three sisters who are doctors, one is a lawyer – he is the only son of his parents and for the record, he is from Imo State. This post will be about Ozo BBNaija biography, his career, his stay in the BBNaija house, and his net worth.

Ozo BBNaija born Ozoemena Joseph Chukwu was born into a rich family on August 4th, 1993. He graduated from the university with a Bachelor’s degree in Economics, in 2014. He furthered his education to get masters in Business Financial Management. Ozoemena who is popularly known as Ozo is in an amorous affair with Nengi, but it seems he is not the only guy who has his eyes on Nengi. Laycon and Kiddwaya have both made their moves towards Nengi but she has not given anyone the green light yet.

Ozo during an interview session at the BBNaija show revealed that when he is not busy with work, he is either watching sports, documentaries, or TV shows. Few days into the BBNaija reality TV shows, fans have already taken sides as the show means to go on.

Apart from being one of the fans’ favorite BBNaija male housemates, Ozo also runs StemayCcxl3, an urban fashion company. He is also a consultant and has recorded various achievements like working with UEFA (Union of European Football Associations). He has been on a show with Edgars Pukinsks, the general secretary of LFF (Latvijas Futbola federācija).

Ozo who has become one of the BBNaija housemates with ample support names his fanbase, Superions. He explains that the meaning behind the etymology is that “SUPERION” is derived from the word, Superior, which in itself is a synonym of the word ‘First Class’ of which OZO is a First-class material, Excellence, Unique, Outstanding which is an all-round embodiment that extolls his virtues as a participant in the BBNaija season 5 reality TV show.

Ozo runs a successful clothing line and coupled with the fact he was born into a wealthy family, his net worth is an estimated $150,000.