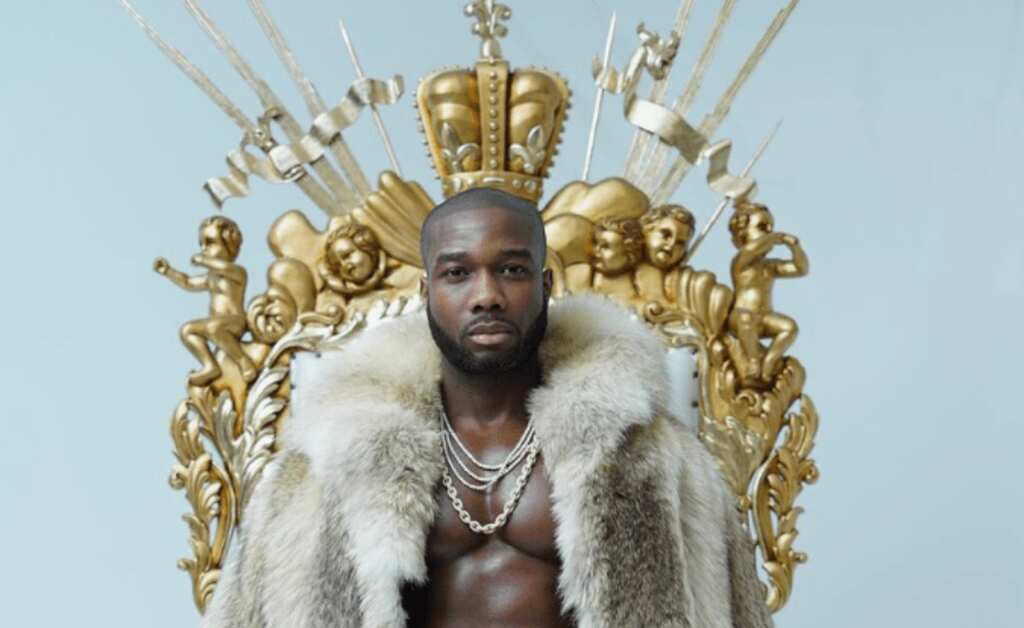 Sir Henry Ike is a real estate entrepreneur, philanthropist, and musician. He was in Nigeria where he lived in poverty-stricken conditions with his parents and his sister, Jane. He got to the United States following a medical visa his parents acquired to treat their sister who was dying from a life-threatening disease. In the US, Henry’s parents lived in a deprecated apartment in Queens. He was moved to take on the responsibility of taking care of his parents. He rose from being a street boy to become one of the prominent real-estate dealers. He subsequently added music to his career and also has a book titled “Rising Above: Struggling Through Chaos, The Henry Ike Story”, to his name. In this post, we will be writing about Henry Ike’s biography. We will write in plain words how he rose to financial success and his relationship with Nigerian cross-dresser, Bobrisky.

Sir Henry Ike’s net worth is an estimated $75 million. He runs multiple real-estate businesses, a successful musician and record label owner. He is known for his luxurious lifestyle and surrounds himself with exotic cars The business mogul owns a private jet and a multi-million house in Manhattan. He runs three thriving businesses; Circle Fine Homes, YSM Entertainment, and YSM Apparels.

Henry Ikezi was born in Nigeria on 9th January 1980, he is 41 years old in 2021 and of Igbo descent. He graduated from The State University of New York at Old Westbury where he studied politics and economics. He proceeded to St. John’s University for a Masters Degree in Political Science and Government. He was born in an impoverished family from Nigeria but found luck when his parents moved to the United States and settled in Jamaica, Queens. At the age of 17, he applied to a real estate company, Sears, as a sales representative. He worked with the firm as he supported his family and sponsored his education.

Henry Ike’s relationship status is still vague but we believe he has bonds with Nigerian crossdresser, Bobrisky, who flaunted him as his boyfriend. However, Henry is reportedly married to a white lady and he has a son with her.

Sir Henry Ike became a successful businessman out of sheer hard work. When he was 17, he acquired himself a real estate license even if he was not up to labor age. He worked as a sales rep for Sears, a real-estate firm, even as he pursued his education.
Henry At 20, owned multiple properties and started his first real-estate company, Ike Homes, Ltd. His career as a real estate developer bloomed when he became the CEO of CITI Development in 2001. In 2004, he rose to become the President and CEO of the Circle Group Associate Corporation. Following his enviable success in the real-estate business, he luxuriated in a life of wild parties, beautiful women, and even drugs.

Such a lifestyle got him to do dirty deals that caught the attention of the FBI (Federal Bureau of Investigation). In 2015, Henry Ike and his wife, with his child, was kicked out of his rented Manhattan apartment after he listed the 46th-floor Hell’s Kitchen apartment on Airbnb. The FBI later opened an investigation into Henry’s activities which ended in a costly legal battle. In a move to restore lost glory, a bad investment cost Henry his hard-earned fortune.

He found himself in ground zero, causing him to fall into an intense depression. He contemplated suicide.
Henry Ike stayed floating by giving back to the community by a community outreach program he launched. He taught financial literacy and basic business skills. In 2017, a renowned writer, Zarrar Sheikh wrote down his biography in a detailing novel called “Rising Above: Struggling Through Chaos, The Henry Ike Story”.

Henry Ike ventured into the music industry under the name Sir Henry Ike. In July 2018, he released a music video for his song titled “YSM” which is short for (Young Self Made). He released another single titled “Back it up” In March 2019, featuring artist DB. He established his record label, YSM Entertainment (Young Self Made) in 2019. He created the label to support talented new artists who are looking to create a career in music.