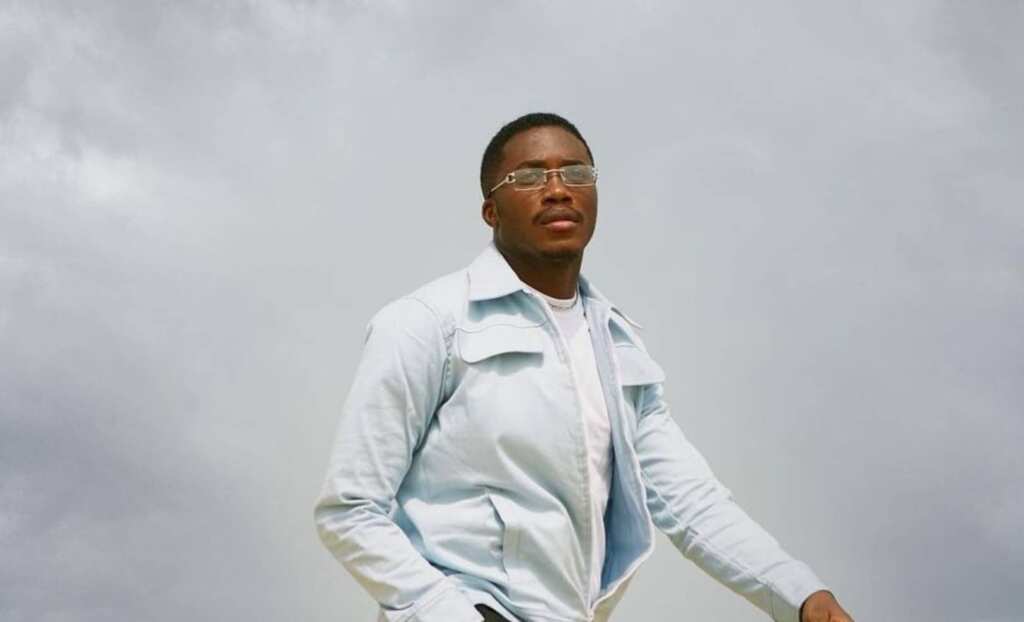 Who is Dammy Twitch?

Dammy Twitch is one of the professional video producers in Nigeria. He is best known for the music videos which he has produced, videos such as Zlatan Ibile’s Zanku. His expertise cuts across the pre-production of videos and promotions. He started as a photo editor, but now he found himself shooting videos for a living. His creativity has distinguished him in the creative industry since his inception in 2017. He boasts huge success, working with top acts in the music industry such as Davido, Burna Boy, and Peruzzi. We will fill you on everything there is to know about Dammy Twitch, his biography, age, career, net worth, and other facts about him. First, let’s look at his profile.

Dammy Twitch was born Apampa Owolabi Oluwadamilola on October 27, 1995. He is 25 years old as of 2020. He was born in Oyo State and hails from Ogun State.  He spent his childhood days in Oluyole, Oyo State, but his family moved to Lagos State later. He attended Redeemers Secondary School and TAIDOB College for senior secondary all through his basic school days. Dammy graduated from the same university that Mr. Macaroni graduated from, Redeemer’s University, with a degree in Economics. He completed his National Youth Service Corp program in December 2017

Dammy is not married and has no kids, yet. He enjoys playing basketball and watching movies during his spare time.

Apampa started his creative skills with photo editing in 2013. A lady who admired his gigs hooked him up with paid gigs which he made some money from. He evolved to video editing which opened up opportunities for him. He got contracts to cover events such as burials and photography events. In 2017 he worked with Director Q as a video editor. By the end of the year, 2017, he started his video production brand and manages the stages involved in the production, post-production, and promotion of videos. He went with the insignia – Visuals by Twitch in Davido’s Aje, but his brand name is Polar Films which is a larger company that owns D-Twitch.

Since he began his video production brand, he has been able to meet his client’s expectations. He has worked with top names in the creative industry. His video production quality always stands out with top-notch shots and highly detailed visuals. He improved in his creatives with inspiration from Dave Meyers, Director x, and Meji Alabi. He has worked on projects with Sony Music, Warner Music, and currently working on a project with Universal Music Group, the record label that signed Tiwa Savage on 2nd May 2019.

The first music video he shot was for a Nigerian musician, Burna Boy in 2017. In the same year, he did a video for Yonda. In 2017 also, he shot Davido’s Aje in Senegal. Since his video production career, he has worked with Falz, Olamide, Dremo, Lil Kesh, Victor AD, Peruzzi, Mayorkun, and Angolan musician, Preto Show. Some of the music videos he has produced include;

Dammy is one of the renowned video producers in Nigeria. His net worth is reportedly an estimated $200,000.