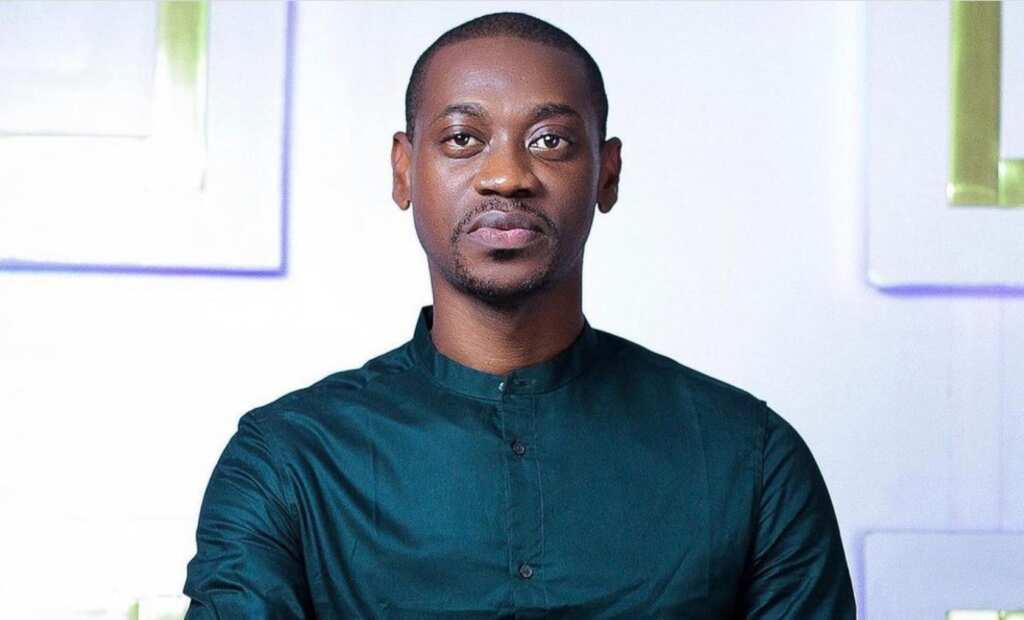 Who is Lateef Adedimeji?

Lateef Adedimeji is a popular Nigerian actor best known for the role he played in the movies titled “Kudi Klepto”, Olokiki Oru: The Midnight Sensation, and CulturE. He hails Abeokuta, Ogun State, a state situated in the southwestern part of Nigeria and pre-dominated by the Yorubas. He is usually mistaken as the younger brother to Odunlade Adekola, a Nigerian actor, but he’s not. They seem to have a striking resemblance but they are not related, family-wise. They are simply good actors who know how to interpret their roles and they feature mostly in Yoruba movies. Lateef began his professional acting in 2007 when he was 21, however, he has been doing stage performances since 2001, when he was 15. In 2016, he won the Best Actor in a Lead Role (Yoruba) during the Best of Nollywood Awards. On this page, we will be looking at Lateef Adedimeji biography, marriage, age, net worth, and other facts about him. First, let’s look at his profile.

Lateef Adedimeji was born Adetola Abdullateef Adedimeji in Isolo, Lagos State on 1st February 1986. He is the fourth child out in a family of six children. The 34 years old actor is from Abeokuta in Ogun state. His mum Kudirat Adedimeji is a trader who hails from Oyo State. During his primary and secondary school education, he attended a school in Isolo before continuing his education at the Olabisi Onabanjo University in Ogun State where he graduated with a degree in Mass communication in 2007.

Lateef Adedimeji is not yet married. He was reportedly engaged to a Nollywood actress, Adebimpe Oyebade in 2019. He was mistaken to be in a relationship with the actress because they acted in a romantic role during a movie. The actress finally revealed that she was not engaged to Lateef at all during an interview in 2020. However, Adedimeji has a crush on a popular actress, Bimbo Oshin and he has made known his appeal to her. He is always scared of marriage but he is close to tying the knot soon with his fiance who he chose to keep secret.

Lateef Adedimeji is an amazing actor and scriptwriter. He has been in the heart of many Nollywood movie watchers since his inception in the movie Industry. Lateef has featured in various stage roles since when he was 15 but he started acting in movies in 2007 when he joined Orisun TV. He was acting while in secondary school and he was picked by an NGO to serve as an informer and counselor during an HIV/AIDS campaign. His role was to educate the general public on sexual-related issues and human rights by creating video content in which he acted. Fans know him for playing the role of an emotional character that cries often. They gave him the moniker, Crying Machine. His role model has always been Antar Laniyan, a Nigerian veteran actor, producer, and film director.

During Lateef’s early days in the movie industry, he was humiliated while on set. He revealed in an interview that there was a time he was present in a location where “Omo Mushin” by Murphy Afolabi was being produced. He was frequently asked of his identity each time so he had to leave in tears, feeling intimidated. He also revealed that he was so frustrated because he wasn’t getting any roles and wanted to quit acting. He reached out to call Ibrahim Chatta to inform him of his intentions of leaving the industry but Ibrahim Chatta advised him to stay a little longer. Currently, Lateef is one of the celebrated Yoruba actors in the movie industry. He is often compared with Odunlade, due to how he acts. Fans say his acting is similar to that of Odunlade and he could be Odunlade’s replacement.

Lateef worked on “Omo Catch Up” a radio drama sponsored by UNICEF. After a successful on-air drama, he landed a job as a scriptwriter at Orisun TV for a program titled Sababi which was aired for more than 2 years. He also worked as a presenter of a talk show titled Miliki Express for OrisunTV station. He teamed up with Muyiwa Ademola, Adebayo Tijani, and Afeez Owo in an acting group even as he went for movie auditions. He featured in minor roles of few scenes until he got bigger roles. His first major acting role was in a movie titled “Kudi Klepto”, a 2013 movie that was produced by Yewande Adekoya. His role in the movie shot him to the limelight, earned him his first award, and ever since, his career in the movie industry has grown rapidly. He said he locked himself up for 3 days rehearsing his role in the “Kudi Klepto” movie. He made appearances in a movie titled Olokiki Oru: The Midnight Sensation, he played the role of Olalere in the 2019 movie that was directed by Seun Olaiya and Ayuba Sodunke and featuring the likes of Ibrahim Chatta and Bisola Badmus. He also featured in a movie titled CulturE where he played the role of Odebunmi in the 2018 movie that was directed by Elijah Tolulope Rotimi.

Check out: Segun Ogungbe Biography, age, wife, and net worth

Lateef who was once humiliated in a movie set has won several notable awards since he joined the movie industry in 2007. He has landed many lead roles and stunned movie directors with talents and skills. He has won the following award including;

He was also nominated for Most Promising Actor of the Year (Yoruba) during the City People Entertainment Award in 2015.

Lateef plans to own a movie production company of his own, he disclosed in another interview that he would love to work with Denzel Washington sometime in the future because he loves the way he talks. He is the brains behind the Great Minds Initiative. He is passionate about young actors and actresses which led him to establish the Great Minds Initiative which gives aspiring talented actors a platform to express themselves. He is also one of the executing boards of Kamili Capital, a talent management, marketing, and PR brand. He also organized a solo stage play “The Prime Minister’s son” at Radisson Blu, hotel, Ikeja, where he played 12 roles to mark his birthday. In 2020, the actor released three tracks titled “Adura”, Stand by Me, and “Ori”, which streams on Audiomack.

Lateef is one of the richest Yoruba actors in Nigeria’s movie industry, Nollywood. His net worth is an estimated $200,000. He landed an endorsement deal with Numatville Megacity, Africa’s first and largest National Tourism and Cultural Megacity located in Nigeria. He has worked with big brands such as Airtel NG in commercials that featured Idowu Philips popularly called Iya Rainbow.