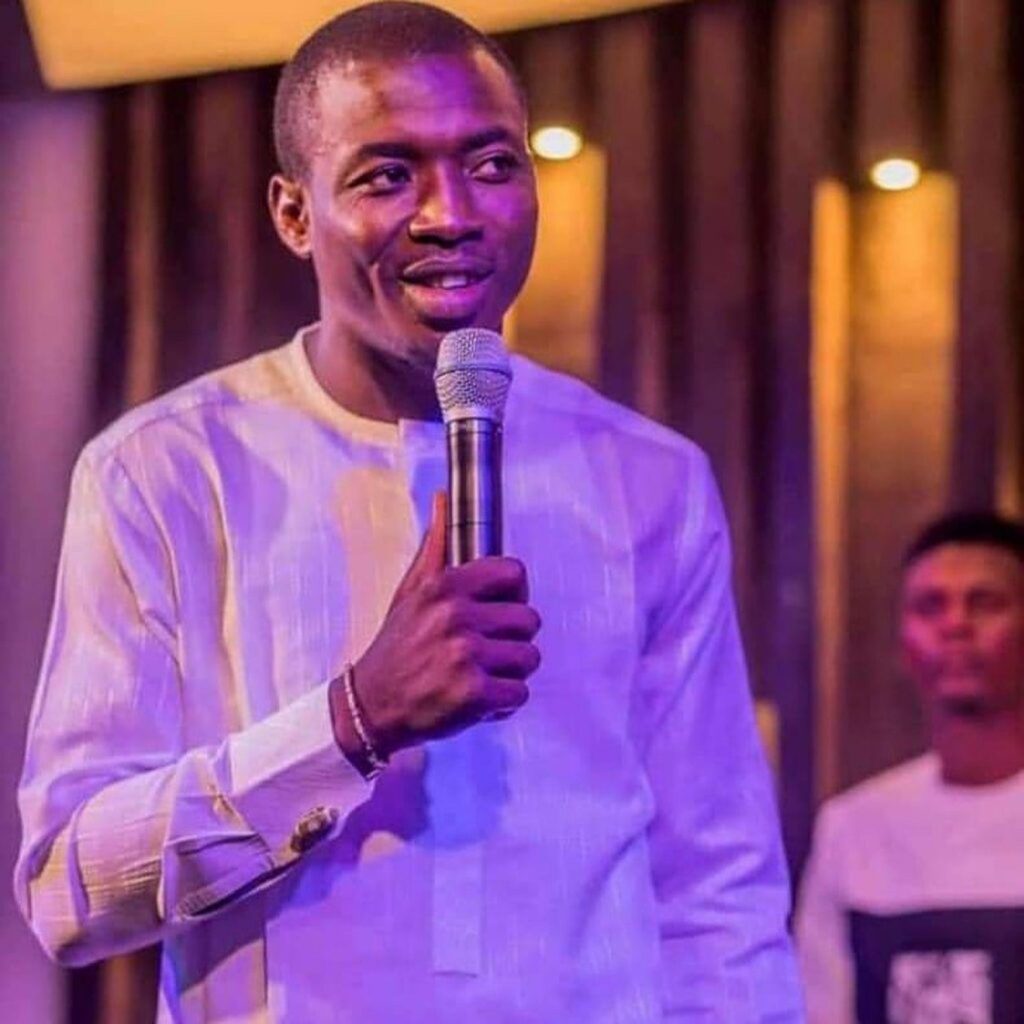 Theophilus Sunday is a popular gospel musician in Nigeria. He has a special technique for his gospel music which makes Christians affirm his music. The gospel minister grew up in Kogi State, a state dominated by Muslims, the same can be said of Joshua Selman. He is known to sing gospel chant songs which is identical to that of Lawrence Oyor. We will be writing about Theophilus Sunday’s biography, his music career, and his age. First Let’s look at his profile.

Theophilus Sunday was born on 9th May 1987. As of 2021, he is 34 years old. He hails from Dekina, Kogi State, Nigeria. During his secondary school days, he attended Ochaja Boys Secondary School, Ochaja, Kogi State. He proceeded to Kogi State University (KSU) in Anyigba where he graduated with a degree in Theatre Arts. He enrolled for the National Youth Service Programme on 5th November 2012 and completed the scheme on October 10, 2013. Theophilus is not yet married and there is no report of him being in a relationship.

Gospel artists in Nigeria such as Judikay and GUC, for example, are known to redeem to righteousness and bless souls. Theophilus Sunday is one of those renowned Gospel ministers whose songs have made an impact in the lives of Christians. The Kogi born minister has been invited to several universities in Nigeria to minister to youths. He has also been to various gospel events and Churches spreading the gospel through his music.

He is best known for his gospel chants, a different kind of gospel music that Lawrence Oyor specializes on. Since the inception of his career, he has been driven by this quote “Consistency is the Mother to Perfection”. Some of the songs and chants he has released include;