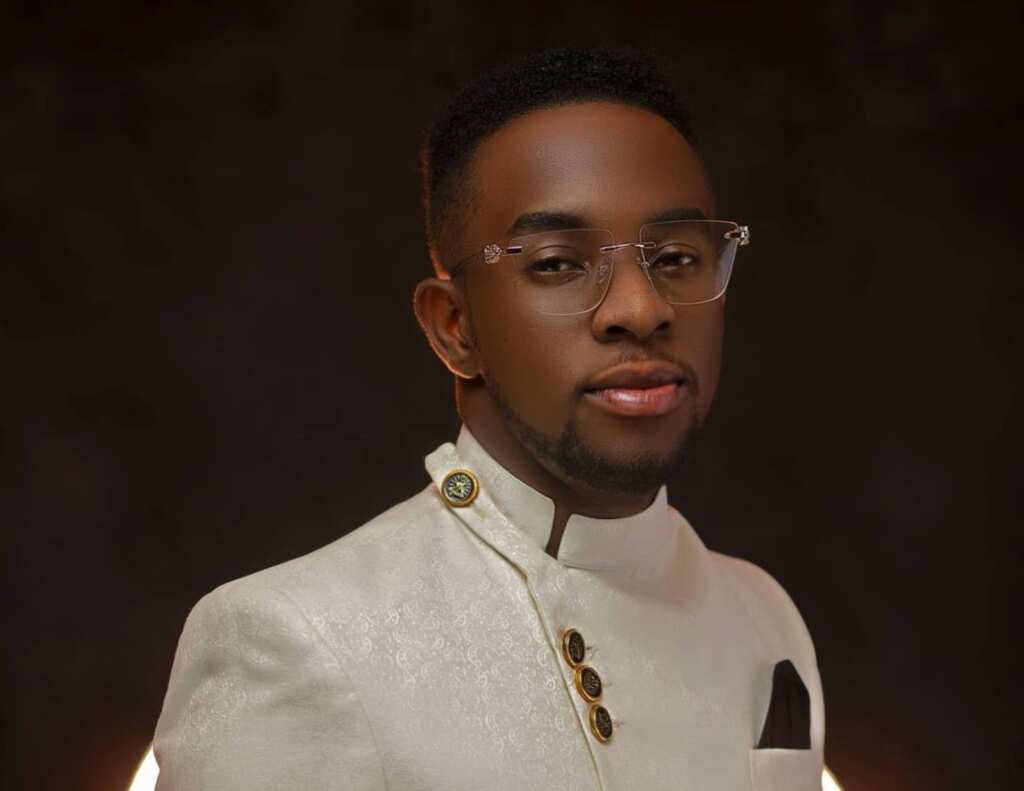 Gift Ugochi Christopher, who is professionally known as GUC is a gospel musician. He is known for the touching gospel music, All That Matter. GUC is one of the finest gospel music ministers in Nigeria, from Port-Harcourt. In 2019, he landed a record deal with EeZee Conceptz, the same music label with Mercy Chinwo, Judikay, and Chris Morgan.

We’ve written an article on the Biography of some Nigerian gospel music ministers, the likes of Mercy Chinwo and Lawrence Oyor of Oyor Twins. Do well to go read about them. In this post, I will be writing about GUC biography, age, ministry, church, wife, net worth, and other facts about him. First, let’s look at his profile.

GUC, as he is popularly known, was born Gift Ugochi Christopher in Port-Harcourt, Rivers state. He hails from Emohua LGA, Port-Harcourt, a local government area in Rivers State, Nigeria. His birth year has not been made public, but we are certain he was born on 8th October. The young minister is either in his late 20s or early 30s. He is a graduate of the University of Port-Harcourt which he enrolled in 2013 and speaks Ikwerre Igbo fluently.

GUC is married to Nkpoikana Ntuk (Nene Ntuk), his long-time fiance. They got married on 6th March 2021 at Lemaco Halls and Garden, Plot 24/26 Ada George Road in Port-Harcourt, Rivers State. GUC and his wife are blessed with a child who was given birth to on 6th March 2022.

GUC is a multi-genre gospel music minister based in Port-Harcourt but has crossed its borders spreading the life-transforming gospel through music. Gift Ugochi Christopher’s ministry started in Port-Harcourt. He began his gospel music ministry alongside his friends – Baruch Okeoghene and Emma Wele Samuel, to mention but a few. GUC ministry can be likened to that of Lawrence Oyor and it is focused on revival, he adds a spice of Nigerian native pidgin English to bring it home. He has ministered in major gospel events all over the states in Nigeria. He ministered in “Excel season ‘8 and ‘9 ” (a gospel event organized by Presbyterian Church of Nigeria, first aba parish (PYPAN). GUC has also ministered in Synod of Worship ’19 – cross heart ministries. He has also ministered at Redeemed Christian Church of God (RCCG), Christ Embassy, and Christ Gospel Mission International.

Gift Ugochi Christopher (GUC) runs an online forum for young music ministers on telegram, where he shares tips from his experience in the field. 2019 was his year of major upliftment as he landed a record deal with EeZee Conceptz, a record label owned by Ezekiel Thankgod. On landing the deal, he was given a car by CEO of the EeZee Conceptz – Ezekiel Thankgod.

In 2020, he was nominated for an award in the upcoming Maranatha Awards USA Awards. His most popular song after “Desperate” is “All that matters”, which was streamed more than a million times globally on all music streaming platforms. Also, GUC’s “all that matters” has become a favorite song in many churches in Nigeria and beyond.

GUC has released a series of gospel singles which many Christians testified to be divine. His hit single, All that Matters, has more than 9 million streams on YouTube alone, making it one of his successful tracks. Here’s the list of songs by GUC.

GUC came into the limelight with his soul-lifting song “Desperate” and has recorded achievements with the release of the video. His signing into the EeZee Conceptz added more to his bars but at the moment, GUC Net worth is not yet estimated.