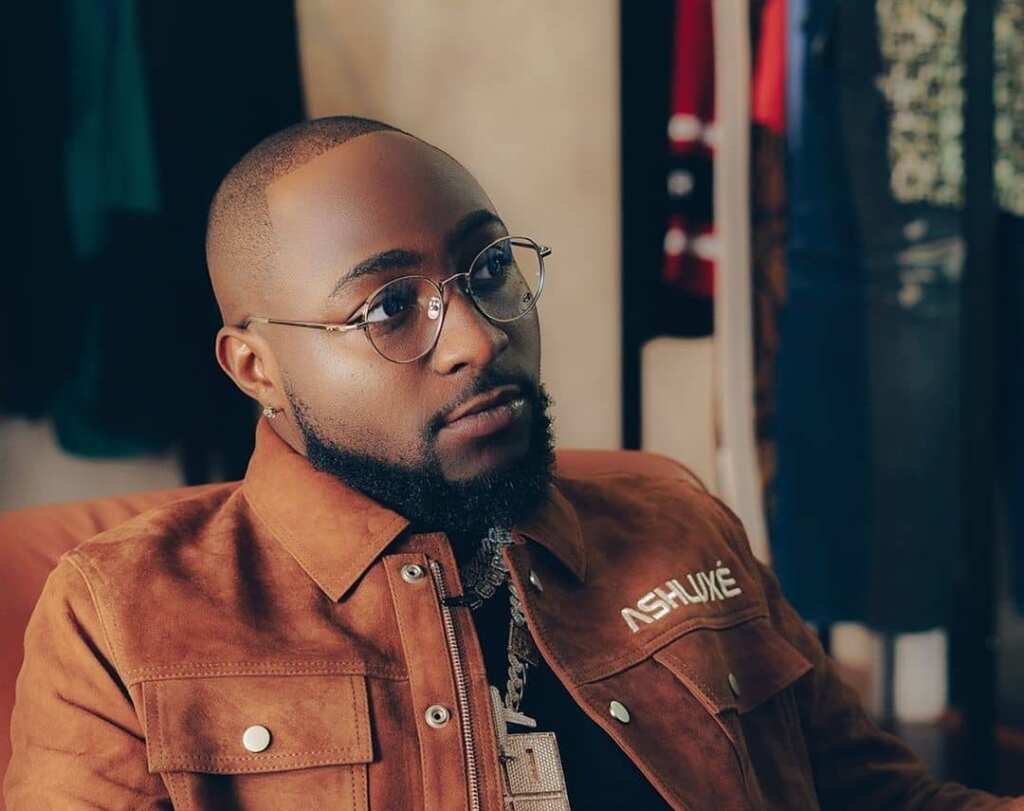 Nigeria has one of the biggest music industries in the world, thanks to her creative artistes who ceaselessly roll out enjoyable tunes. Being the one of finest in Africa, they put the country in good image internationally. The Nigerian music industry is like no other in Africa, its buzzing with a good number of artists who have crossed the borders of African and new acts who are very promising. Dozens of artists in Nigeria have gone international, however, Thrill NG compiles a list of top Nigerian artistes, both male and female, who have global recognition.

Wizkid born in Ojueleba, a slum in Lagos State is is one of Nigeria’s international music artiste export. He signed a record deal with an international record label RCA Records in March 2017, after he released a global hit track with Drake, One Dance. He also collaborated with Beyonce and American rapper, Saint Jhn.

Although without any foreign collaboration or foreign record deals, 2Baba’s voice is being heard all over the globe. Born in Jos, the African Queen singer went international since 2004 with his award-winning track, African Queen. African Queen won up to 15 different awards both internationally and locally, and they’re;

Owner of DMW Records, Davido holds an international reputation. His hit track Fall was certified gold in both the USA and Canada. Making it the first Nigerian artist to achieve the feat. The 2017 track has sold the equivalent of 40,000 and 800,000 copies in Canada and the USA respectively. Davido has also to record some foreign collaborations with artists such as Chris Brown and Popcaan.

Burna Boy is the first Nigerian artiste to be nominated for a Grammy Award. He didn’t win the nomination but that goes to explain how his Afro-beat Fela-adapted music took him globally. The Ye crooner also landed a collaboration with female American rapper, Nicki Minaj. He also lost the Best International Act award at the 40th edition of the BRIT awards 2020 to American rapper, Tyler The Creator. But, he won the 2019 BET Best International Award.

After she left Mavin Record due to her contract expiry, Tiwa Savage landed a record deal with an international record label, Universal Music Group. She has been nominated for international awards such

All under World Music Award. She was also nominated for Best International Act: Africa during BET Awards 2014. Her hit track 49 – 99 won the African Video of the year award at Soundcity MVP Awards 2020.

Mama Africa as she’s fondly addressed is one of Nigeria’s internationally recognized female musicians. She landed a collaboration with Oscars Grammy award winner Angelique Kidjo, a Nigerian-descent Beninese singer-songwriter. Yemi Alade’s Shekere has more than 9 million streams on YouTube only. She also released a track “Oh My Gosh” where she featured international rapper, Rick Ross.

Talent and persistence landed Mavin Record young artiste into the Obama playlist in 2019. Rema was featured by the Obamas in 2019 for his hit track “Iron Man”. He won the Soundcity Best New award in 2020. In as much as a Drake and Rema is in production, Rema already has a collaboration with foreign act, Manny Norte.