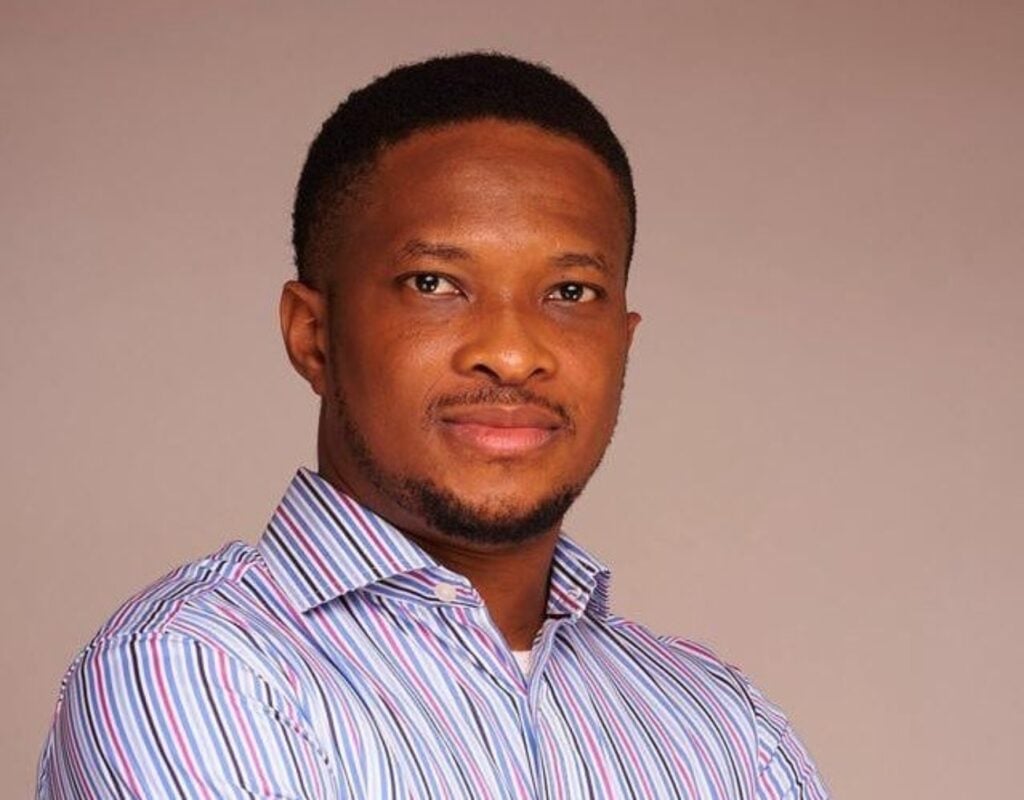 Who is Lawrence Oyor?

Evangelist Lawrence Oyor is a minister of the gospel and a prophetic minstrel popularly known by Nigerian Christians for his revival chants and songs. Most Christian believers will love whom we are about to delve into – Lawrence Oyor, the gospel chant singer of Oyor Twins (are you ready to drink a cup of fire). For this particular piece, we will be covering some basic facts about Lawrence Oyor, one of the Oyor Twins. As we bring you the biography of Lawrence Oyor, his age, profile, and perhaps his net worth, we will also list out the Chants and songs by Lawrence Oyor. Let’s take a look at his profile overview.

We’ve also looked at one of the most influential pastors in Nigeria – Apostle Arome Osayi, do well to read about him.

Evang. Lawrence Oyor, a gospel music minister was born on June 16th, 1991 to a Christian home based in Ibadan, a city in Oyo state in the western part of Nigeria, pre-dominant by the Yorubas.

He was born with a twin into a family of four where both parents are clergymen. Lawrence is 29 years old as of the time of this article in 2020.

After his primary education, he went to Shalom Christian College, Ibadan, for secondary education.

He gained admission to study Law at the prestigious University of Ibadan and graduated in 2013 before he proceeded to the Nigerian Law School, Yola Campus.

Lawrence Oyor also attended the Texas Bible Institute during the early days of his ministry. He graduated in 2016.

His most popular chants “Bowl of fire” is said to be one the most divine connecting gospel chants.

Lawrence Oyor has released a ton of powerful gospel chants and songs since his emergence this year.

The movement is to awakening hearts to worship God and demonstrate his love and power. The group released a Christian album titled – Sound War 1which consists of several gospel songs and chants.

Lawrence Oyor got married to Oluwadarasimi Mike-Bamiloye on 10th October 2020. His wife OluwaDarasimi Mike-Bamiloye is from Ilesa, Osun State and she is a graduate of English from Babcock University. She was born on 14th May as the third and the last child of Mr. Mike and Mrs. Gloria Bamiloye, renowned gospel movie producers of  Mount Zion films.

At the moment, Lawrence Oyor net worth is not estimated.