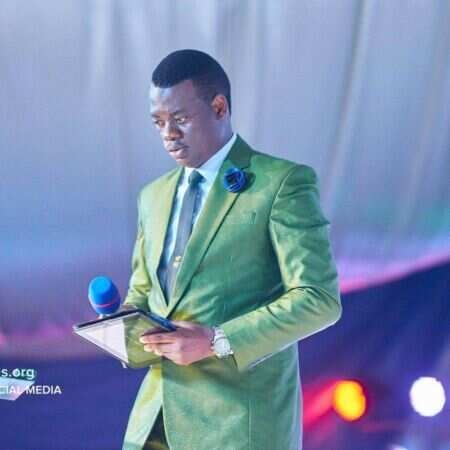 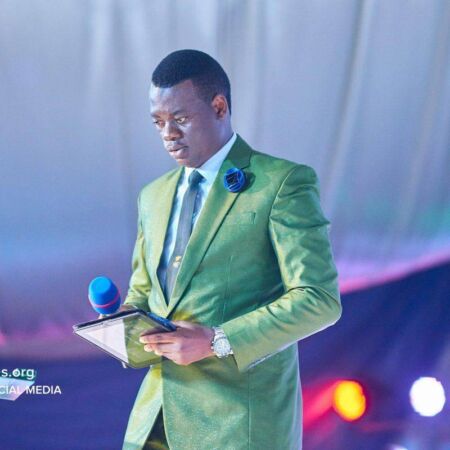 Apostle Arome Osayi founder of Remnant Chrisitan Network was born on December 2nd, 1977 and he originates from Kogi state. Speaking of Apostle Arome Osayi’s age, he is 43 years old as of 2020. He is the fifth(5th) child among seven children of late, Chief Paul Ameh Osay. Although Apostle Arome Osayi comes from a Christian family, he gave his life to Christ at the age of seven(7) when he attended a Sunday school class session in ECWA at 1 Makurdi barracks road.

Remnant Christian Network (RCN) ministry runs a hospital, TV Station, and hostel facilities for just Christians to come to pray to God. His members believe in him stating that his brand of the gospel is not as the conventional preaching because he teaches the word of God with much in-depth. Apostle

Apostle Arome Osayi is popularly known for preaching about the gospel of the kingdom and revival. According to him, he was interested in Chemistry before he was called to gospel ministration at the age of 13 after a revelation. Arome Osayi during an interview said he saw in a revelation where he was taken to heaven and he stood on a mountain as he watched people going to hell then he was sent to do something about the situation of the people.

Apostle Osayi noted that his early Christian life was molded by the works of Watchman Nee (20th-century Chinese church leader and Christian teacher) and the messages of Benny Hinn. Considering his impactful preaching, Arome Osayi said he was oriented by Reverend Pita Momoh Edwards of Sanctuary of Mercy. 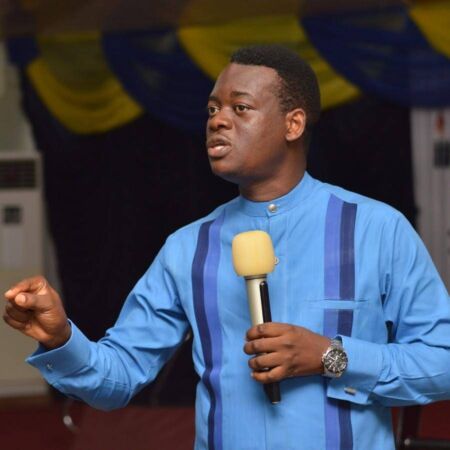 Being one of the most influential church leaders in Nigeria, Arome Osayi’s Net worth is estimated at $500,000 dollars. He owns a ministery network that has multiple sources of income and branches nationwide.