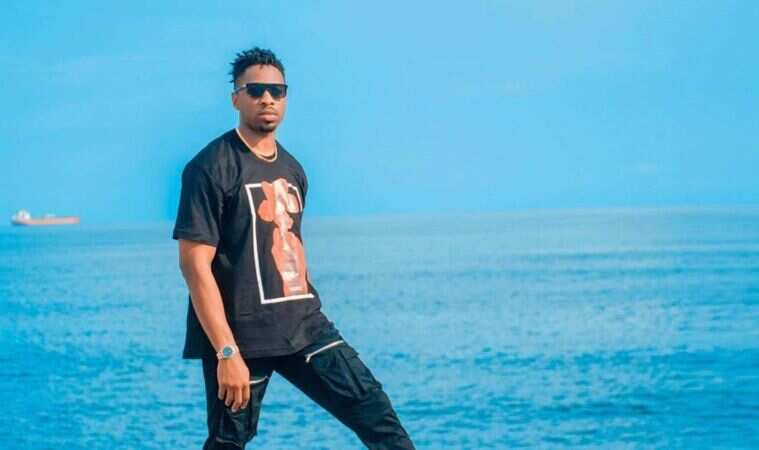 We’ve looked at Mercy and Tacha, former BBnaija Housemate and got to understand some few things about them. Do well to read them up here. This time we will be covering Ike BBnaija’s Biography, sharing with you what we’ve gathered about him, his Age, real Name, Profile, and Networth. 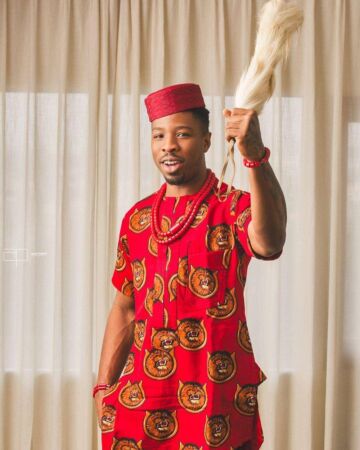 Ike BBnaija’s real name is Steve Ikechukwu Onyema. He was born on 19th July 1992. Steve Ikechukwu or preferably Ike BBnaija hails from Imo State in the south-eastern part of Nigeria dominated by mostly Igbos. He is a Nigerian but based in Houston in Texas. Ike is a graduate with a degree in Mathematics.

Ike is a model, based outside Nigeria featured in the recent BBnaija 2019 reality TV show. He describes himself as someone who is self-confident and promises to give Nigerians drama. He loves entertaining people and chooses to be happy regardless. Ike BBnaija hates people that talk too much, although he can be loud and colorful sometimes.

Ike’s favorite movie according to him is “No Country for Old Men” (a 2007 American neo-western crime thriller film written) and you will mostly find him eating steaks and watching the movie during his free time.

If Ike had won the 60 million price on BBnaija, he would give some to his cousin whom he has been staying with for over 7 months. He had also wanted to help out in charity with some of the cash and divert some into business ideas if he had won.

I’d put some money into real estate and give some to a children’s charity.

Ike during the BBnaija reality TV show mingled with a particular housemate, Mercy Eke, whom many believe he would tie the know with. In the house, he mingled and tangled with the Mercy Eke who won the BBnaija show and both continued their love affair even after the show. Ike was evicted from the BBnaija reality TV show on the 13th week, 29th September 2019. However, when mercy won the show, Ike believed that her winning will be positive towards their relationship.

However, things are not going on well with Ike and Mercy’s relationship. The one-time love birds unfollowed each other on social media, before Mercy blatantly posted that she’s currently single. Shortly Ike was seen in a picture he posted himself, with Mercy’s sworn enemy, Tacha. However Mercy and Tacha has decided to lay down their swords before the break-up of Mercy and Ike’s relationship. The couple seems to be re-united as Mercy and Ike is out to run a reality TV show titled Mercy & Ike show. The Mercy and Ike show will focus on the couple and how they live with each other outside the BBNaija house. 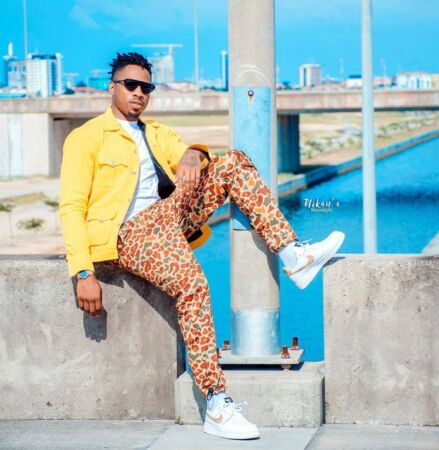 Ike BBnaija was born on the 19th of July 1992. He went into the BBnaija competition at the age of 26.

Ike was a one-time business-man, but when his business crashed, he moved in with his girlfriend. Currently, he is into modeling and things are pretty smooth for him. Ike runs a world-wide delivery ice-cream company, generating money from branded wears and ice-cream sales. He also landed ambassador deals with a branding and marketing company – Play Management Africa. Ike BBnaija, an outstanding model, made it to the front cover of VL magazine Africa. The BBNaija star, Ike has currently landed a deal as brand ambassador for PTRlifestyle, the owners of The kabaal Nightclub and Beach.