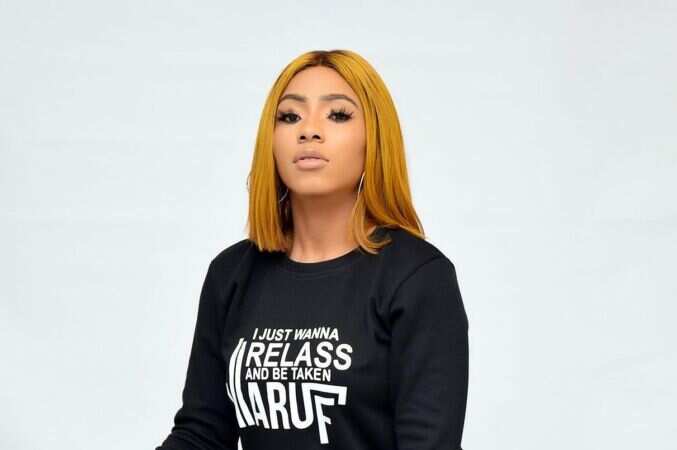 The relationship between Mercy Eke and Ike has crashed. This may come as a shock to BBNaija fans that the two love birds in the 4th edition of the BBNaija reality are no longer together. They separated before Mercy’s birthday party on 29 September 2020.

You wouldn’t tell they weren’t together looking at the manner they partied during Eke’s lavish birthday party. Ike at some point presented her with something that looks like an engagement ring box, but that means nothing now.

Mercy Eke confirmed that she dumped Ike for one Mr. H when a nosey fan asks her about her marital status on Tuesday, November 3, 2020.

Everyone expected Mercy Eke and Steve Ikechukwu Onyema (Ike BBNaija) to walk down the aisle in marriage, but it seems they weren’t compatible with each other. A lot must have happened behind the curtains which led to their break up, but we don’t have the details.

What is even more obscure is who Mercy Eke is married to.

After she revealed breaking up with Ike, she added that she is married to a man, Mr. H. Her exact words were.

My dear sh*t was over two months ago, even before my birthday. I don’t know why they are still not contented with their stripper bae. I’m happy with Mr H. Will be speaking on this real soon.

The reality TV star and video vixen said she will give details about him soon.