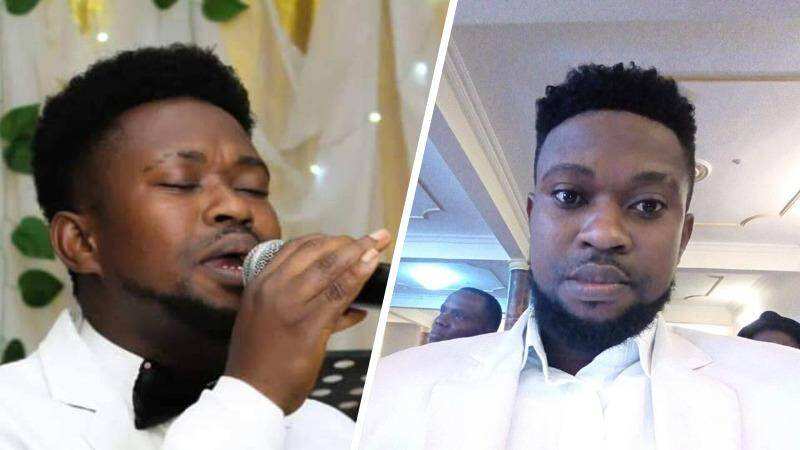 Sharing the news yesterday, he said that the policemen told him he was arrested because he dressed like a “Yahoo boy”. The rate at which Nigerian policemen/SARS arrest innocent boys just based on their looks is alarming.

In Aba, it was reported that SARS officials went round the street giving a free haircut to boys on dreadlocks and afro hairstyle – Pitiful.

“I WAS ARRESTED BY NIGERIA POLICE FOR LOOKING GOOD
……………………………………………
Nigeria police needs proper Orientation on how to discharge their duties, I was arrested by police because I dress good…so funny right?

When I asked the reason for the arrest they said I look like a yahoo guy, here and there they tagged me a yahoo guy…

Reasons, my shoes👟, wristwatch, T-shirt👕, nika(short), headphone🎧🎶, phone📲, I was so surprised as you are right now.😱😱😱

I tried to prove my innocence the intimidation was high until they took me to their station where I saw plenty of yahoo guys…. 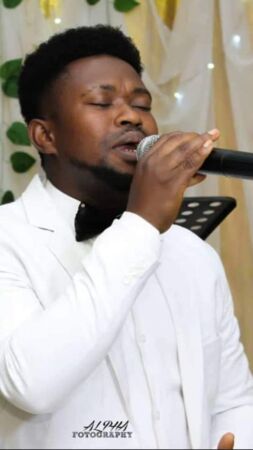 Now hear what they were shouting

Yes we dey do am country no good bros you and I no say country bad!!
Calling the police men bros!!

He said ever since I was born i never see my pali (papa) I be first child my mama the suffer, nothing dey for house I dey use this to help my mother as e be self no body fit come for me, if my mama hear this she go die before coming here…though sounds so pitiful but you can’t ascertain anyways….

Poll – Do you support the attack on Senator Ike Ekweremadu?

Finally they started taken us one after they other in the backyard to asked us how much we have so they could released us, and i said I don’t have while others paid and got released immediately..
Now have you seen how Nigeria police system operate?
Why can’t police leave yahoo guys alone if that’s the case?
Please don’t quote me wrong I know what I’m saying…

Now my turn!!!
Then they asked me to make a call,
I called people I could call and the came, then their story changed..
But you have to Bail him at all at all na him worst pass…. 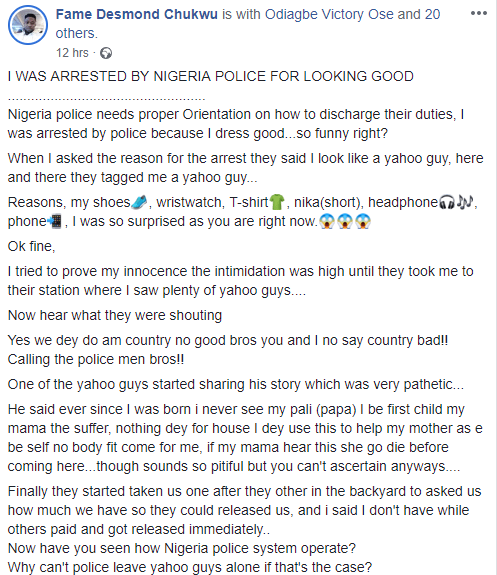