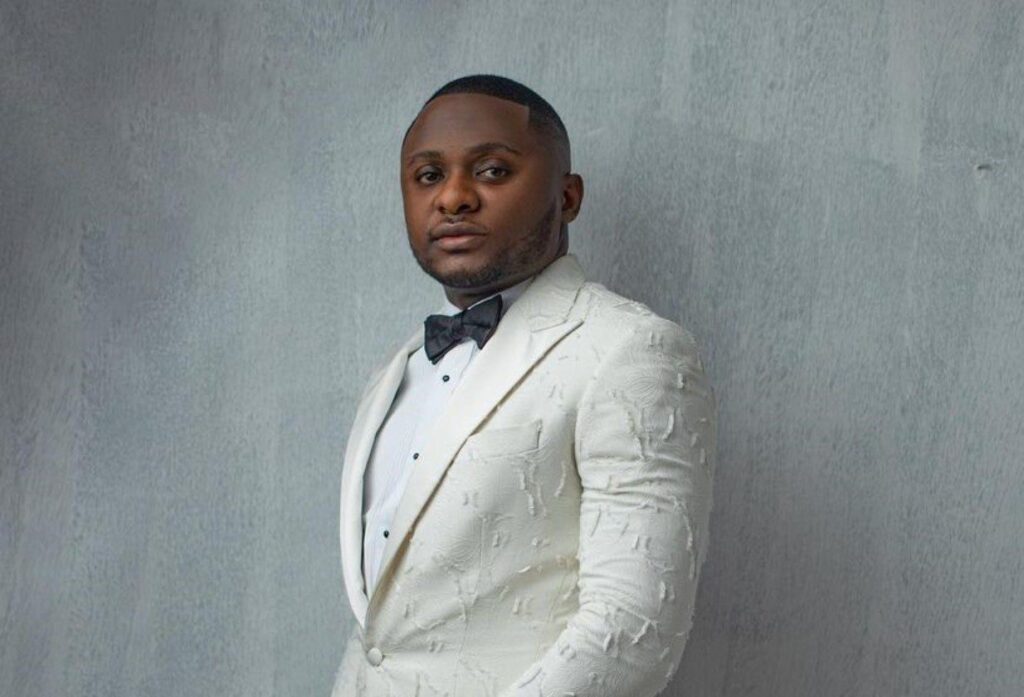 Who is Ubi Franklin?

Ubi Franklin is a Nigerian music manager, entrepreneur, public speaker, and politician.In this post, we will be writing about Ubi Franklin biography, age, record label, wife, state of origin, net worth, and other information about his profile.

Ubi Franklin is the manager of the popular record label Made Men Music Group (Triple MG). He is also the founder of several start-ups like Instant Ryde, Instant PickUp, Instant Apartment, which cuts across various industries. Ubi was also appointed the Special Adviser on Tourism by Cross River State Governor, Gov. Benedict Ayade in 2020.

Aside from all those nice talks about him, he has been involved in some scandals concerning baby mama and related cases. We will get to all of that in this post, but first, let’s take a look at his profile.

He was born in Cross River State on the 2nd of February 1986 into a family of 15 children where he is the 11th. His father’s and mother’s name has not been made public, but it’s obvious that Ubi’s father got married to more than one wife.

Ubi Franklin spent his early life in Cross River State With his parents and siblings. He had his primary and secondary school education and obtained his First School Leaving Certificate and West African Senior School certificate in the same state. He then proceeded to Madonna University where he graduated with a degree In Law.

Being a law graduate he ventured into the legal aspect of the music industry to build a brand for himself.

Ubi Franklin was married to a Nigerian actress, Lilian Esoro, until 3rd February 2021. The entrepreneur and actress marriage was dissolved on Thursday, January 28th, 2021 at an Abuja High Court.
Lilian Esoro first filed for divorce in a Lagos High Court and it was denied and Ubi filed in Abuja and the divorce was granted.

Aside from Lilian Esoro Ubi’s ex-wife, Ubi Franklin has 3 other baby mamas.

So, currently, Ubi Franklin is single.

Ubi Franklin is a music artist manager and the founder of the popular record label Made Men Music Group (Triple MG), which housed many successful Nigerian artists.

Before he established his record label Ubi Franklin worked as an assistant to Julius Agwu and he went on to work with his brother in Intern as an Assistant Production Manager. He worked with AY Makun and other artists until he gained his ground on showbiz promotion in Nigeria.
He was also the manager of the famous Nigerian musician, Iyanya in 2010, before Iyanya’s hit song “Kukere” was released in 2014.

Ubi’s Triple MG is left with only Selebobo and Chibbz.

Ubi Franklin founded Instant Apartment in 2017 to provide short to medium term accommodation for those on a vacation, a business trip, or a short get-away. You can liken it to Airbnb except it’s in Nigeria and its company-owned houses.

Ubi Franklin launched Instant Pickup on the 20th of July 2017, at the Landmark Centre, Oniru, Lagos. Instant Pickup was established to serve as an online service focused on retailing laundry and dry cleaning.

Ubi Franklin also launched Instant Ryde in July 2017The company operates a web cab service similar to Bolt and Uber. Its area of operation is in only Abuja, Uyo, and Calabar.

Being an inventorial and intense entrepreneur Ubi Franklin has been invited to speak on notable events.

He was one of the speakers at the Youth Enterprise Conference organized by Nairabet’s founder, Otunba Akin Alabi. He was also invited to speak during a Business conference by the Commonwealth of Zion Assembly church, Hub Business Conference. The conference was honored by the chairman of First Bank – Ibukun Awosika, and veteran Nollywood actor Richard Mofe Damijo (RMD).

Ubi Franklin is currently one of the richest and the most influential music managers in the Nigerian music scene, with an estimated net worth of $4 million.

His net worth 2021 is yet to be documented by Forbes.