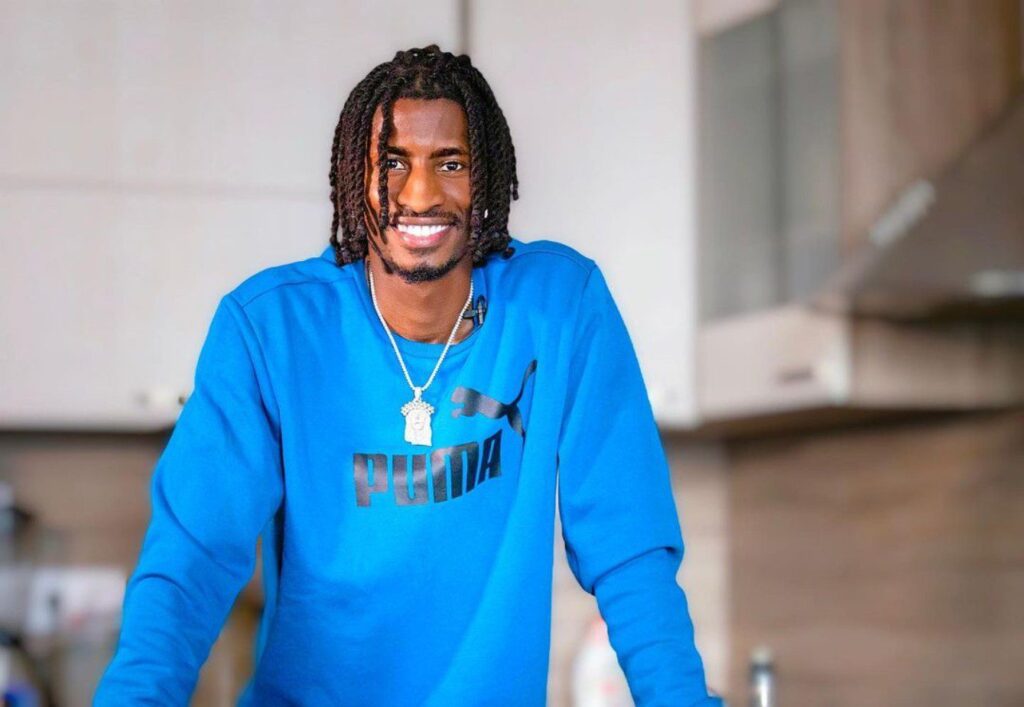 Who is Peter Olayinka Oladeji?

Peter Olayinka Oladeji is a Nigerian born footballer, playing for the super eagles’ national team and Slavia Prague in the Fortuna Liga. His skills and achievements have earned him a spot in the top players in Nigeria.

Peter Olayinka took football as a profession in the early ages. He got his first signing at Albania in a football club called FK Bylis at the age of 17. In this post, I will be writing about Peter Olayinka’s biography, age, house, state of origin, wife, girlfriend, Instagram, and lots of other facts about Peter Olayinka. First, let’s look at his profile.

Peter Olanyika has a fast pace and his height is about 6 ft 2 inches.

On 28th December 2020, Peter Olayinka got engaged to Nollywood actress, Yetunde Barnabas. He tied the knot with her on 23rd March 2021 in in Lokoja, Kogi state.

He currently plays for Slavia Prague as the center-forward.

He started his career at an early age playing at Baba Boss in Ibadan before moving to Lagos to join 36 Lion FC football academy at the age of 16.

Peter Olayinka’s first signing was at FK Bylis at the age of 17, later on, he was promoted to the senior team under Agim Canaj.

He scored his first goal on 3 February 2013 against Teuta during an Albanian Cup, the match ended in a 2–2 draw.

In 2016, Peter Olayinka signed a three-year deal with K.A.A. Gent for €1.1 million. He joined Czech First League side Dukla Prague on a year-long loan in July 2016 and then Zulte Waregem.

At Zulte Waregem he scored 21 times in 41 appearances.

According to transfermarkt.com, Peter Olayinka has made 14 appearances, scored 5 goals, and made 3 assists since he joined Slavia Prague.