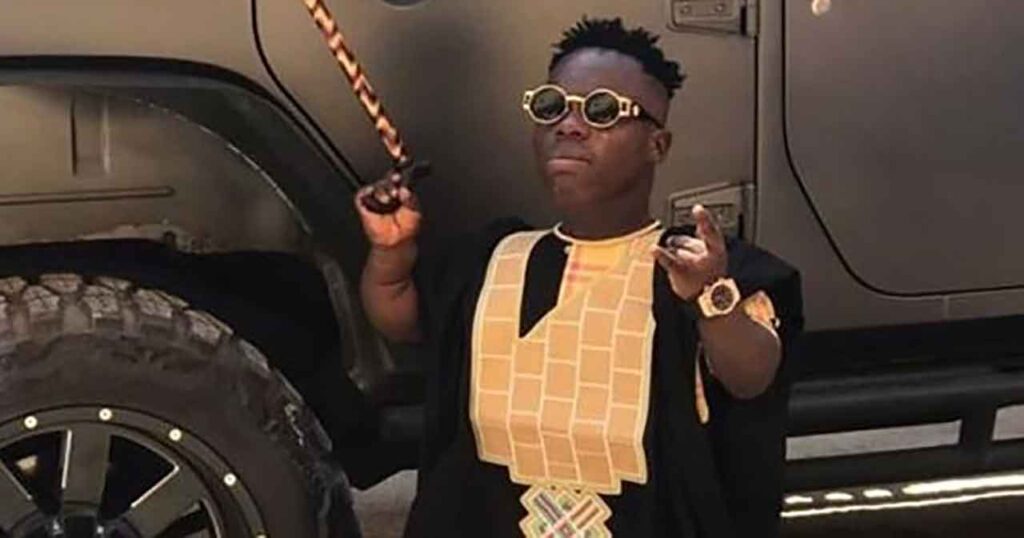 You must have heard of or seen a video of one Ghanaian midget called Shatta Bandle, bragging on social media about his wealth and queried “who is Shatta Bandle”. That’s why you decided to look up Shatta bandle and know more about him, his real and the source of income he lavishes. You’ve landed at the right place because Thrillng.com has a fascinating Biography of Shatta bandle, his real name, source of income, and some other facts about Shatta Bandle that you wish to know about the Ghanaian minute braggart. Shatta Bandle came to the limelight by the series of videos on the internet where he bragged to be richer than the African richest man – Aliko Dangote and Bill gates. People found the exhibitionist entertaining due to his self-confidence (although backed up by the money he has) despite his lilliputian build-up.

Shatta Bandle is a northern Ghanaian who hails from a small village called Karaga, in Ghana. The name Bandle was coined from the bundles of money he lavishes in his videos. He also calls himself “Young young rich nigga” as a second aka. Shatta Bandle was born on 4th September 1983. Shatta Bandle, the Ghanaian midget’s real name is Idris Firdaus. As we earlier stated, he is popularly known as Shatta Bandle due to the bundles of cash he throws around in videos – video money. The “Shatta” in his name can be traced to his scattered dentition.

It is safe to say that the childlike man is above 25, if not 30. Also, Shatta Bandle has on numerous occasions dodged questions relating to his age and made jokes about it. Confirming from several reliable sources, Shatta Bandle is 37 years old as of 2020. He was born on 6th December 1983.

Shatta bandle is not fluent in English, you know that, but he already mastered his native language – Hausa. Shatta Bandle has no formal educational background and he is unconcerned about what you think. According to him, education does not add to the life he is enjoying now. 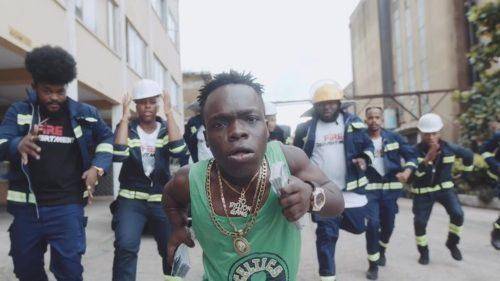 At the moment Shatta Bandle’s net worth is not calculated. Forget about all the brag on the internet, the young man has no net worth. Shatta Bandle says his net worth is over $70 million, but that is just a good example of “Audio Money”. Little wonder he featured in a song titled “audio money” by Psquare. This is one of his recorded sources of income. It will shock you to know that Shatta Bandle is one of the small boys of one Ghanaian business mogul – Nana Kojo Boateng – a multi-millionaire into real estate development.

Nana Kojo Boateng aka Dada Joe Remix is the real owner of the cars, gold chains, and the expensive houses Shatta Bandle has been flaunting on the internet. Well, he has access to those mansions and cars, so you can attribute it to him. Shatta Bandle has been on the news lately after he purchased an expensive car for his bodyguard as shown a video he posted on the internet.