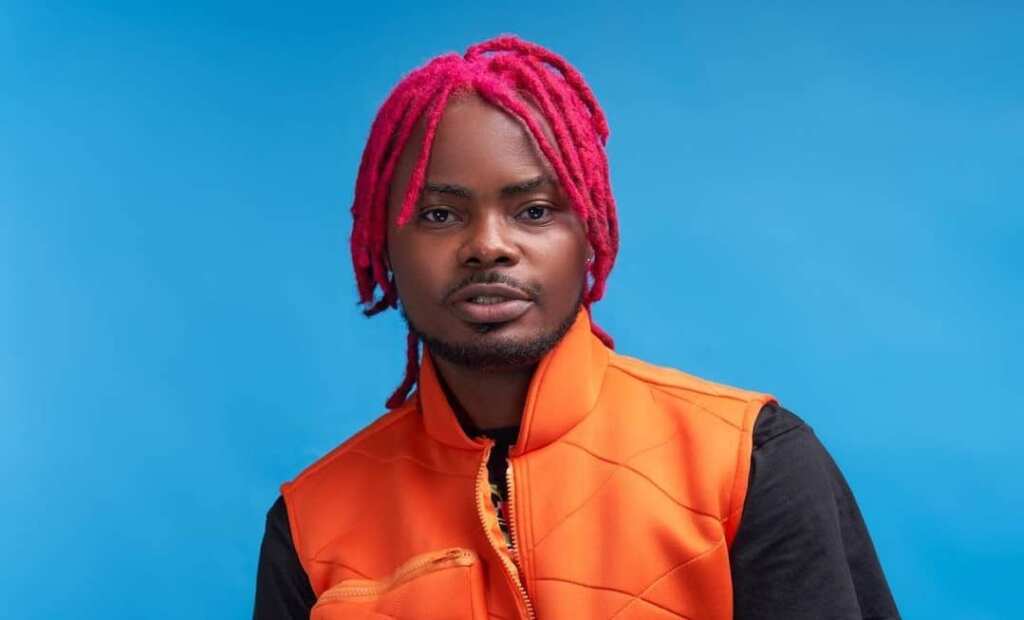 Who is Ola Dips?

Ola Dips is a vibrant indigenous rapper from Nigeria. He was born on 24th March 1995. His origin can be traced back to Ogun state where he was born. Ola Dips is 25 years old as of 2020 and he is one of the rappers in Nigeria, whose rapping talent is innate. He began rapping as early as 17 and has ever since impressed his fans. In this piece, we will be writing facts about Ola Dips and other interesting things about him. First, let’s look at his profile.

Olap Dips was born Oladipupo Olabode Oladimeji but he prefers to go by his stage name. He was born on the 24th of March, 1995, in Ogun state, a state pre-dominated by the Yorubas in the southwestern part of Nigeria. Little is known about Oladobe’s family background, however, we will update this page once we have any information on that. You can also tip us on that. For his educational background, Ola Dips graduated with a degree in Economics from the University of Jos, Plateau state

Ola Dips is a popular rapper in the Nigerian music industry. His style of rapping is unique and creative. His rapping career started in 2012 when he was 17 years old and did a cover on Drake & Trey’s song. The cover drew attention to him and sparked a new beginning in his life. Later on, in 2015, Ola Dips participated in a rapping contest, “King is Here” organized by D’banj. He won the competition and solidified his spot in the Nigerian music industry, earning applauds from various music icons in the industry. After his victory at the “King is Here” rapping contest, Ola Dips began performing in music events, gaining himself a fanbase. Also, his victory landed him a record deal with Edge Record (LRR) in 2016. Reminisce owned the music record, and it happens to be Ola Dips’s first signing. He was almost signed into Olamides YBNL, but the Olamide revealed that he couldn’t have Ola Dips and Chinko Ekun on the same record label. His reason was that both artists do almost the same style of music.

Ola Dips’s talent and creativity make him stand out in the music industry. He impresses his fans at every performance and song release. He was recognized as one of the top 5 indigenous rappers of the year by NaijaLoaded in 2011. Top artists in Nigeria greatly influenced Ola Dips’s rapping, artists such as D’banj, 9ice, Lord of Ajasa, DaGrin (late), 2Baba, and Olamide. Ola Dips has some music singles to his name, and they include;

Currently, Ola Dips is not signed into any record label. In 2019, he dumped the LRR record label following an issue he had with his former boss, Reminisce, owner of the music record label LLR. Ola dips alleged that he used to be responsible for all my wins, but now it feels like somebody cut his wings. He said he was being sapped in the record label and he termed the deal “fraudulent”. Ola dips left the LRR record label with N23,000 in his account.

Ola Dips’ net worth is estimated at $80,000. The vibrant rapper makes his profit from his music deals and performances at music shows and events. Ola Dips’ talent has taken him to top events within and outside Nigeria.