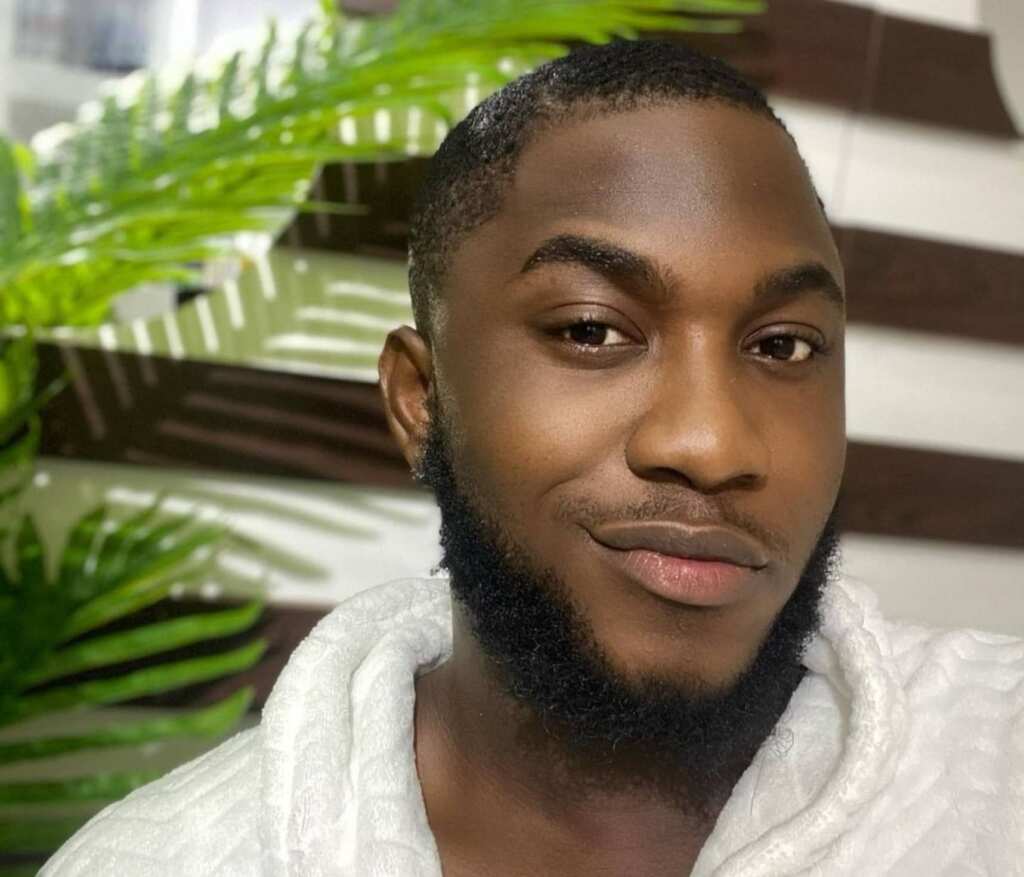 Who is Steve Chuks?

Steve Chuks is one of Nigeria’s most popular acting comedians. He is known for his comedy videos on Instagram and he is famous for the female character, Cleopatra, which he plays in most of his videos. He was born on 19th June 1998 and he is from Anambra State. He happens to be the only male child amongst two females. Steve Chuks started making comedy skits in 2013 and he has an acting record with African Magic and ROK Nigeria. In this post, we will be writing on Steve Chuks’ biography, his comedy career, net worth, and other facts about him.

Steve Chuks’s full name is Akaelu Steven Ebuka. He is a talented comedian and actor, born on 19th June 1998, he is 22 years old as of 2020. He hails from Anambra State, a state located in the southeastern part of Nigeria and pre-dominated by the Igbos. He was born in Lagos, where he grew up and had his primary and secondary education. He attended Genesis Nursery and Primary School and Unique Height Secondary School, obtaining basic education certificates. Chuks lost his dad in 2008 when he was 10 years old and ever since his mum took care of him and his siblings. He graduated with a degree in Theatre Arts from the University of Lagos. His growing up was greatly influenced by Genevieve Nnaji, RMD (Richard Mofe Damijo), and Eucharia Anunobi, hence the feminine character, Cleopatra, which he plays in his comedy videos.

Steve Chuks aka Cleopatra is an acting comedian, actor, one-time digital marketer, and host. he is popular for the hilarious comedies he acts on his Instagram account with more than 200,000 followers. He was once a digital marketer but he resigned due to the unfavorable working condition he was subjected to – sitting in an office. He featured in a 2013 movie titled “To have and Hold” produced by Africa Magic and directed by Alex Mouth, Steve played a supporting role. Other movies he had featured include; Hush (2016), Industreet (2017), and The Agony. He is set to feature in a 2020 series by ROK Nigeria titled “DRLove Series”.

Steve started in 2013 with a Youtube channel and a blog, stevechuksshow.com. He’s vlog got him quite some attention that gave him the notion to start up his show, The Steve Chuks show. The Steve Chuks show in 2014 was a vlog where steve gave opinions on various personal issues and life tips. He moved to Instagram in 2016, where he started doing his comedy skits and that made it easier for him to grow. In 2018, Chuks directed a stage play titled “I be man” which talks about toxic manliness. Also, Steve Chuks featured in other stage plays such as “Human Cargo” and “Wizards of Law”. Steve Chuks’ comedy videos are based on a hilarious female character, Cleopatra, and how she handles various life scenarios. Steve sources his costumes from his sisters and mum, his costume manager. In an interview with The Punch Newspaper, he revealed that his family is supportive of his character even as he acts like a woman. “Madam Gold” character was inspired by Steve Chuks’ grandmother who taught him some Igbo traits when he had to go live with her for a year after his father died.

Steve perfectly acts as Cleopatra and “Madam Gold” leaving his fans to wonder if he was gay. In most of his videos, he speaks Igbo and Yoruba and blends both cultures in his costumes. Steve also writes for a fashion magazine Radronline now, Radrafrica.

Steve Chuks’ net worth is not yet recorded as of the moment of this post. However, his income comes from brands he promotes on his Instagram channel, movie acting, and his editor work at Radrafrica fashion magazine.