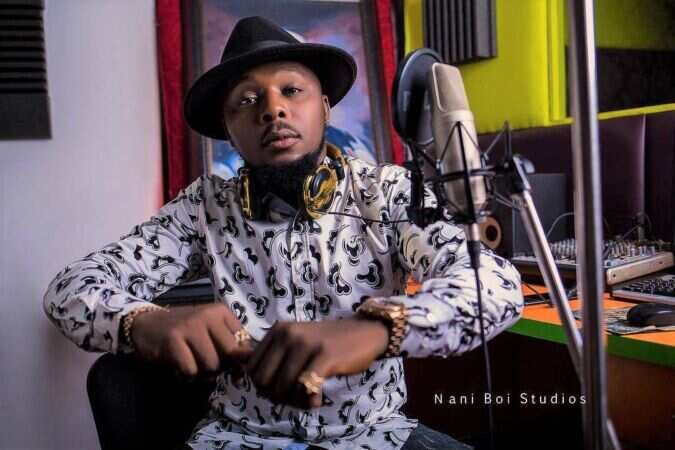 Destiny Ezeyim is one of the most popular On-Air-Personalities (OAPs) in Nigeria. He is a radio presenter at Family Love FM Radio – 99.9FM. Destiny Ezeyim was born on 14th April 1991 and he is from Enugu state. Destiny Ezeyim since his career started in 2007 has worked with various radio stations such as; Coal City FM-  92.8FM Enugu and Tansian FM – 107.1FM, etc. He is also a hypeman for events and shows and he is also a brand media publicist. In this piece, we will be writing on Destiny Ezeyim’s biography, his net worth, and his career.

Destiny Ezeyim was born on 14th April in 1991, he is 29 years old as of 2020. He hails from Enugu state in the southeastern part of Nigeria predominated by the Igbos. The talented Radio host grew up in Enugu state where he had both his primary and secondary education. Destiny Ezeyim was born into a family of four, 3 boys and a girl, where he happens to be the first child. His mother is a businesswoman and his father is a retired civil servant who is currently a businessman. Growing up in Enugu, Destiny Ezeyim attended Kings College, Enugu. He furthered his education at Tansian University in Anambra State where he read Political Science. 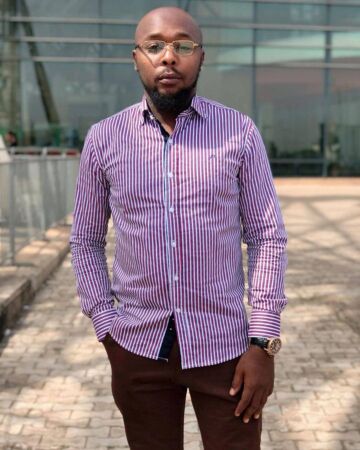 Destiny Ezeyim is popularly known as “Brainiac the Radiogad” or Brainiac Ezeyiim”. He is also an actor, events MC, hype man, and brand Influencer. He is one of the most popular radio personalities in Nigeria with up to 15 years of experience. Destiny is inspired by other top radio presenters like Tim Westwood – a popular British radio presenter and DJ, Funk Flex – American DJ, Jacob Akinyemi Johnson (JAJ) the Meccadon – General Manager of Silverbird groups, and Dan Foster (The Big Dawg and Top Dawg) – Nigerian-based American radio personality. Destiny Ezeyim started his career as a radio personality in 2007 when he was 16, after his secondary education. Over the years, Destiny Ezeyim has proving to be an extremely talented Radio Presenter, Disc Jockey, Hypeman, Master of Ceremonies (MC), Brand Influencer, and Music Promoter. He has worked with reputable and popular broadcasting companies such as; 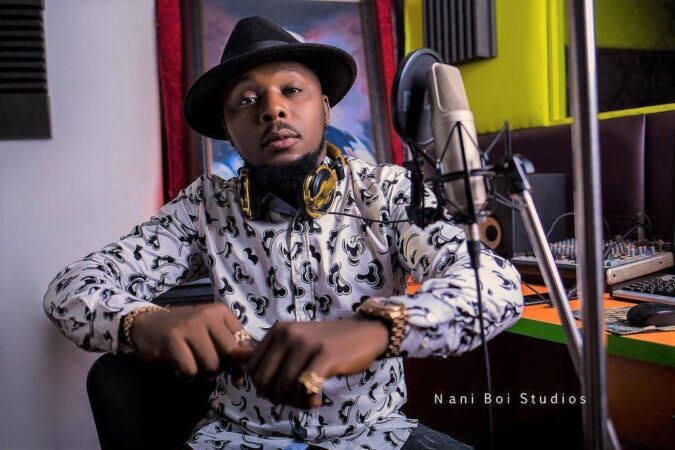 The award-winning OAP, Destiny Ezeyim has worked as media publicist top brands in Nigeria including

Destiny Ezeyim is one of the riches and influential On-Air Personalities in Nigeria, his net worth is an estimated $200,000.