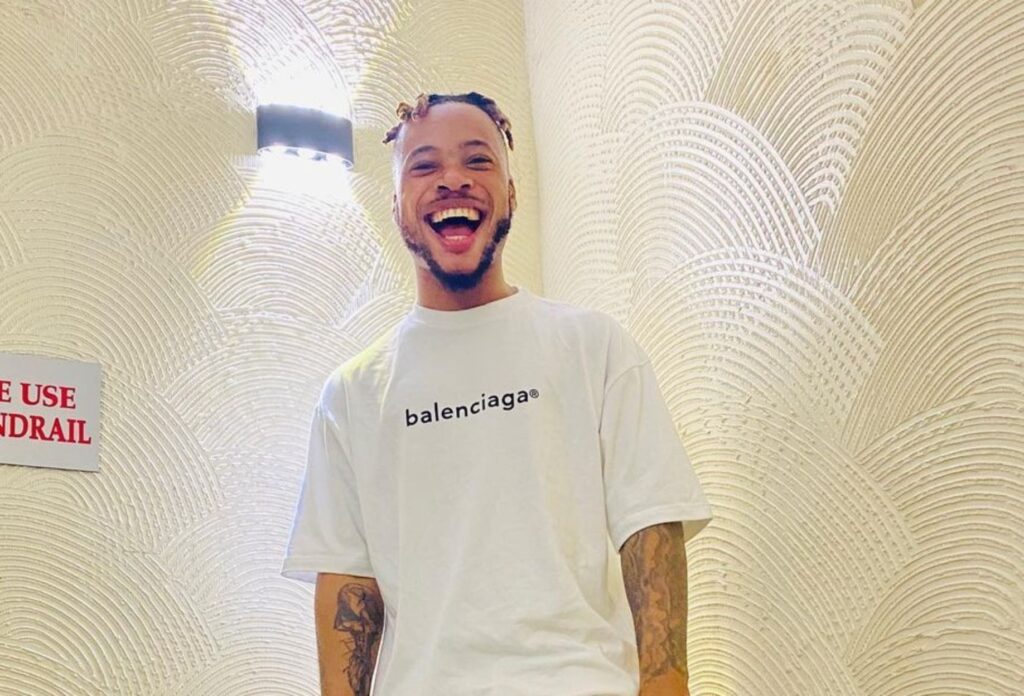 Who is Poco Lee?

Poco Lee is one of the most popular dancers in Nigeria. He went from being a street dancer to becoming one of the most popular dancers in Nigeria. Poco Lee’s real name is Iweh Pascal Odinaka. He was born on 21st October 1996. Reading through his biography written here on Thrill NG, you will get to find out that Poco Lee is from Orlu LGA in Imo State. He became a sensation after he trended on Instagram with a dance video on one of Zlatan Ibile’s songs. In this post, we will be writing on Poco Lee biography, his career, and his net worth.

Poco lee’s real name is Iweh Pascal Odinaka. He was born on 21st October 1996 and he hails from Orlu LGA in Imo State, a south-eastern state in Nigeria predominated by the Igbos. He is 24 years old as of 2020. He is the third child out of five children of Mr. Kenneth Iweh and Mrs. Augustina Iweh, his parents. Poco grew up in Ojo in Lagos where he attended Nigerian Navy Primary School, Okokomaiko in Ojo, during his primary school days. He had his secondary school education at Command Day Secondary School, Ojo Barracks in Lagos State. Poco Lee studied Microbiology at the Lagos State University (LASU) and graduated in December 2019 with a bachelors’ degree.

Poco Lee is not married yet, but he is in a relationship with his longtime girlfriend, Amaka. They have been together before he became famous. Speaking about how Poco Lee got his name, he revealed in an interview that he got his name from an Italian music term called “Poco a Poco” which means little by little. The name was given to him during a music class in Junior Secondary School because he was small, he added “Lee” to complement it.

Poco Lee is a popular dancer and hypeman. He is one of the most popular dancers in Nigeria, thanks to this “Zanku” and “leg work” expertise. His breakthrough came after a video of him dancing to a popular dance step “Zanku” and “Legwork” in an event, hosted at Lagos State University (LASU) that trended on Instagram. The video was reposted by Tunde Ednut, on Instagram. In less than an hour, Poco Lee’s dance videos went viral online, featuring even on celebrities’ Instagram handles. Poco Lee’s dance attracted Zlatan Ibile who later featured him in Zanku’s music video.

After featuring in Zlatan Ibile’s music video, he became the dancer most Nigerian musicians want to have in their music video. He has featured in the music videos of the songs such as;

Poco Lee’s net worth is an estimated $100,000. He features in music videos and that is so far his known source of income.