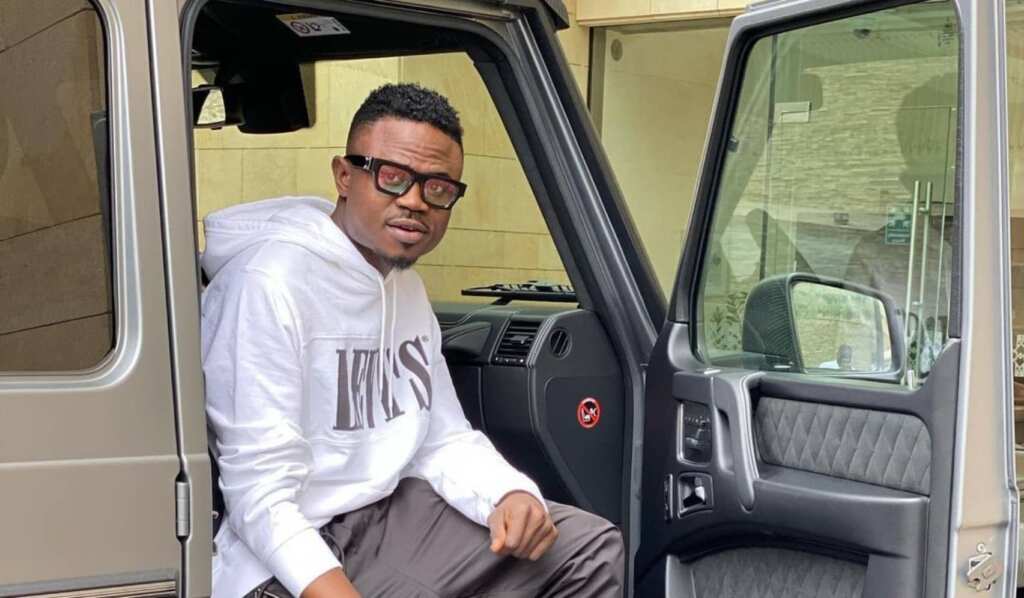 Who is Rahman Jogo?

Rahman is a famous musician in Nigeria. He is one of the original creators of the famous leg work dance, alongside Zlatan Ibile. His first track which was a street jam is “Ijo Ope”, where he featured Zlatan Ibile and was produced by Rexxie. Also, Rahman Jago is popular on Instagram, the social media meant for the rich and affluent. He is also alleged to be a “Yahoo Boy”. In this piece, we will be writing on Rahman Jago biography, age, real name, net worth, and other facts about him. First, let’s look at his profile summary.

Rahman Jago was born on 18th March 1990, as of 2020, he is 30 years old. Rahman Jago’s real name is Tiamiu Abdulrahman Kayode, he hails from a state pre-dominated by the Yorubas owning to his name, and he grew up in Lagos. Little is known about Rahman Jago’s educational background or his family, once we have information on that, we will update this page.

Rahman Jago’s first song was in 2018, “Ijo Ope” where featured Zlatan Ibile. He is much focused on the fast-rising music genre – Zanku, which created a surge in Nigeria music since its onset in 2018.

Rahman Jago is a fast-rising artist with three singles to his record at the moment – “Ijo Ope”, “Mo40”
and “Of Lala”. He secured a huge fanbase after he featured in “Opelope Yahoo” another street jam with Zlatan Ibile and Naira Marley. In 2020, Rahman Jago tasted fame when he did a song with Zlatan Ibile in “Of Lala” song track. He also released “Mo4o” in 2020, featuring Bad Boy Timz and Barry Jhay. Rahman Jago is signed into the Jagoban Entertainment record label.

Rahman Jago is alleged to be involved in online fraud. He was arrested by the EFCC (Economic and Financial Crimes Commission) along with Naira Marley, Zlatan Ibile, Adewunmi Adeyanju Moses, and Abubakar Musa in 2019. They were connected to an online fraud that is still under investigation, even as he has been released from EFCC custody and not found guilty. However, Rahman Jago is still seen with the like of Hushpuppi, Mompha, Baddyoosha, and Aremo Gucci.