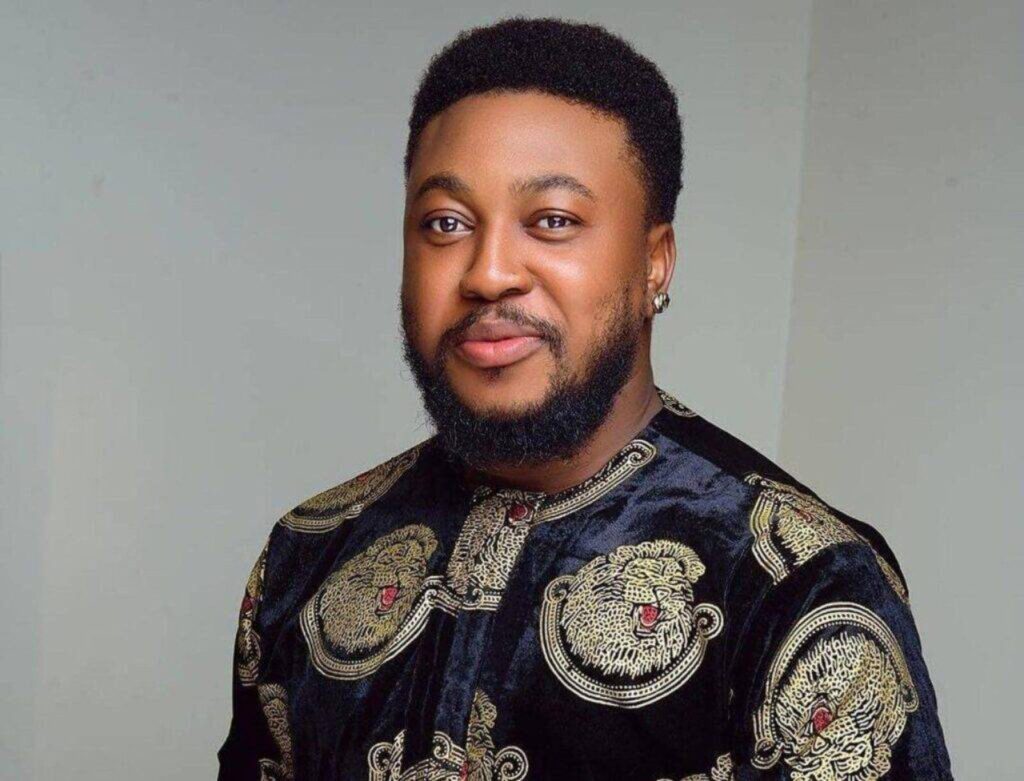 Nosa Rex is one of the popular and most handsome Nollywood actors and Television personalities. Nigeria is filled with handsome actors, one of which is Nosa Rex. One stunning fact about Nosa Rex is that he got married at a very early age. According to Nosa Rex in an interview, his dad gave birth to him when his dad was 24, so he was living in his father’s footsteps. Nosa was born in Benin city in Edo state. Nosa Rex’s age, family background are not available at the moment of this post. In this piece, we will cover everything we know about Nosa Rex’s biography, his career, and net worth.

Nosa Rex was born Rex Okunzuwa Nosa on the 4th of May 1984. He hails from Benin in Edo state. He is married to Deborah Raphael on 24th August 2015. He got married to Deborah at an early age, so we are estimating that Nosa Rex is in his late 20s or early 30s.

Nosa Rex is very keen on keeping his life private. However, he celebrates his birthday on 4th May. He graduated from Ambrose Ali University, Ekpoma in Edo state, where he read mechanical engineering. He survived a ghastly accident on Sunday, April 10, 2016, when he was traveling to Benin city with his friend.

Nosa Rex got married to Deborah Rapheal in 2015, whom he has been dating for a very long time. His wife Deborah is into fashion designing and social media content creation. Their marriage is blessed with a daughter, Audrey Eseosa Nosa, and a son, Andre Efosa Nosa. In an interview, Nos Rex revealed that his early marriage to Deborah was to avoid distraction from his female fans and to follow his father’s way of life.

Nosa Rex is a renowned Nollywood actor. He started his professional acting career in 2010 with his debut movie, “Gazza Treasure” (2010). Gazza Treasure, a movie produced by Derek Osonwa, featured the likes of Patience Ozokwor, Mercy Johnson, and Yul Edochie. Throughout his career, he has featured in several Nollywood movies alongside prominent actors and actresses such as Destiny Etiko, Michael Godson, Chizzy Allichi, etc. Nosa Rex got acquainted with the movie industry and opened his own movie production label. He is currently the CEO of Big Things Production. Nosa Rex won the “Best new actor award” at the City People Entertainment Awards (2013). He was also nominated twice for the “Best Upcoming Actor of the Year” (English) at the City People Entertainment Awards (2018 and 2017).

He has featured in movies including;

Nosa Rex is a famous and wealthy actor and producer. He has a good number of valuable endorsement with brands which he promotes on social media. Nosa Rex’s net worth is an estimated $400,000.