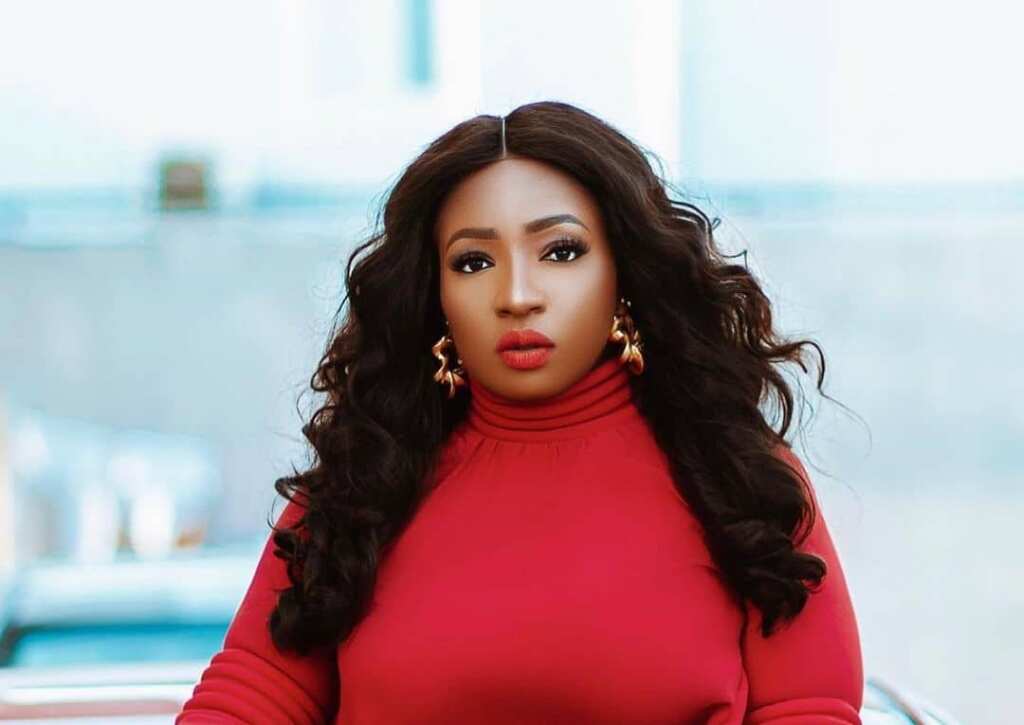 Who is Anita Joseph?

Anita Joseph is a popular actress in Nigeria from Anambra. She is also a singer and a media personality. She is popular for the movie “Tears in my heart” (2006). She was born on 4th, January 1985 in Anambra State. She is 35 years old as of 2020. She was once married to an Igbo man from Abia state, but the marriage lasted for 3 years after which she got married again to MC fish – Michael Fisayo. In this piece, we will write on Anita Joseph’s Biography, age, husband, career.

Anita Joseph was born on 4th January 1985 in Anambra state. She grew up as a tomboy in Anambra state where she also had her basic education. She furthered her education at the University of Calabar where she obtained a degree in Mass communication. There is no much information concerning her family background. However, in a recent interview, she revealed that she had a supporting mum and siblings.

Anita Joseph was once married to a businessman in Aba, Abia state. Sadly the marriage came to an abrupt end because the marriage didn’t produce any child. They got married in a traditional marriage. However, she is currently married to a Nigerian entertainer (Hype Man) and Master of ceremonies, popularly knows as Mc Fish. Mc Fish’s real name is Micheal Fisayo. Before Anita got married to Mc Fish, she had a Daughter, Chizaram Isabella Carter, who is 5 years old as of 2020.

Anita Joseph is a popular actress in the Nigerian movie industry, Nollywood. Before she joined the movie industry, she used to be a dancer. She performed in Hotels and clubs for a living. In 2005, when Anita joined the movie industry, she engaged in several auditions before she landed a role. She got into the limelight in 2006 after she featured in a movie titled “Tears in My Eyes” (2006). Thanks to her attractive body endowment, she attracted fans to herself easily. Other movies Anita featured in include; “Open and Close”, “Sisters of Delilah”, “Bandit Queen” (2007), “Instagram hustlers”, “Prince and Bradford mansion”, “Princesses”, “Open and Close”, “Hips don’t lie”, “Apia”, “Tears in my heart”, “Heartless daughters”, “Asoebi girls”, “Iko aka the trouble maker”, etc. Anita Joseph won the “Prestigious Most Promising Actress of the year” at the African Magic Viewers Choice Awards.

Aside from being an actress, she runs a fashion business, HourGlass Fashion World, where she sells female body shaping accessories.

Anita Joseph’s net worth is an estimated $450,000. She is an award-winning actress with several movies in her records. She also runs a thriving fashion business.