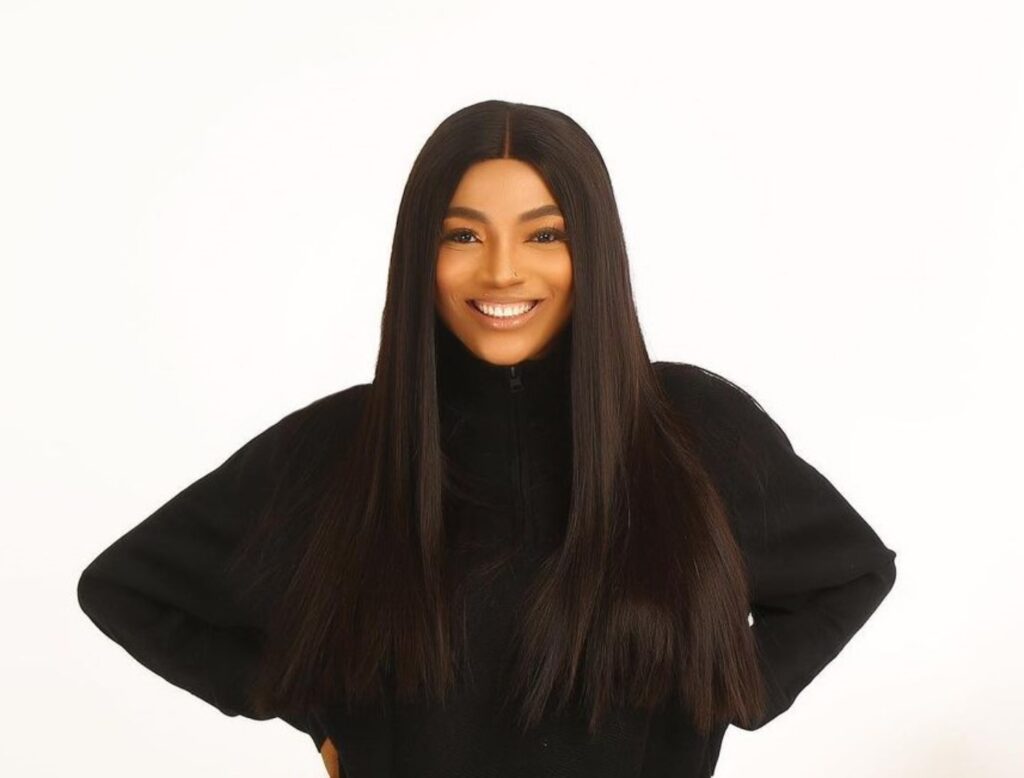 Who is Chelsea Eze?

Chelsea Eze is a famous Nigerian actress and media personality. She is best known for the “Silent Scandal”, a movie she featured alongside top Nollywood actresses and actors such as Genevieve Nnaji and Majid Michel.

Chelsea is also known for other Nollywood movies such as Two brides and A baby (2011), Last Affair (2017), and His Addiction (2017). In this post, I will be writing about Chelsea Eze biography, age, net worth, movies, husband, state of origin, and other information about the Nollywood actress. First, let’s look at her profile.

Chelsea Eze was born Chelsea Ada Ezerioha on 15 November 1985 in Kano State, Nigeria. She was born into a family where both parents were bankers. She lived her early days in the north though she is from Umuahia, Abia State that is situated in the south-eastern part of Nigeria.

During her secondary school level, Chelsea Eze attended Federal Government Girls College, Minjibir, and St. Louis Secondary School all in Kano. After her secondary education, she got admitted to the University of Maiduguri, to study English and Linguistics. She graduated from the university in 2008.

As for her husband, Chelsea Eze is not known to be in a relationship with anyone yet and she has never been married.

Chelsea Ada became a successful actress through hard work and self-encouragement. She didn’t have the natural talents, but she worked herself to perfection. She grew up as an introvert, but she learned to speak and express herself during her secondary days, by joining the literary and debate club.

Being a young lady, she never thought she would become an actress because she initially loved to be either a lawyer, a doctor, or an aeronautical engineer. Acting became her profession eventually. And how did that happen?

Chelsea Eze was during her tertiary school days introduced to the profession by her friend who asked her to accompany her to a movie shoot directed by Emem Isong in 2017. During the process of taking movie shots, Emem Isong asked Chelsea to go in front of the camera to see how she looked in front of it, and that was her first audition.

In 2009, Director Emem Isong’s colleague, Vivian Ejike, asked for a supporting actress with a certain physique which Chelsea Eze would pass for. Vivian Ejike was working on Silent Scandals, but couldn’t get any actress that fit the physique. It was then Emem Isong that referred Chelsea Eze to Vivian Ejike and Chelsea got her first role in the Nollywood movie industry.

In 2010, “Silent Scandals” earned Chelsea Eze the Most Promising Actress in Nigeria award at the 6th Africa Movie Academy Awards. Chelsea Eze revealed during an interview that her two most memorable movie shoots of all time are Two Brides and a Baby, while the most challenging one is Hood Rush.

Chelsea Eze’s favorite actors and actresses in the Nigeria movies industry are;

Chelsea Eze’s performance in Silent Scandal opened up opportunities to feature in movies such as;

Chelsea is yet to reveal details of her boyfriend, but surely, as gathered by our team of writers, she is in a healthy romantic relationship at present.

Having a tattoo on her right hand close to her wrist, Chelsea Ada Ezerioha’s nickname is Poukka. Accordingly, her close relations, and especially her parents, do not know her with that, instead, they call her Ada.

Chelsea Eze has a simple personality and although she is an actress, she doesn’t like to attract public attention by publicly displaying her wealth and luxuries. However, Chelsea Eze is one of the most popular Nollywood actresses, she has an estimated net worth of about $400,000.