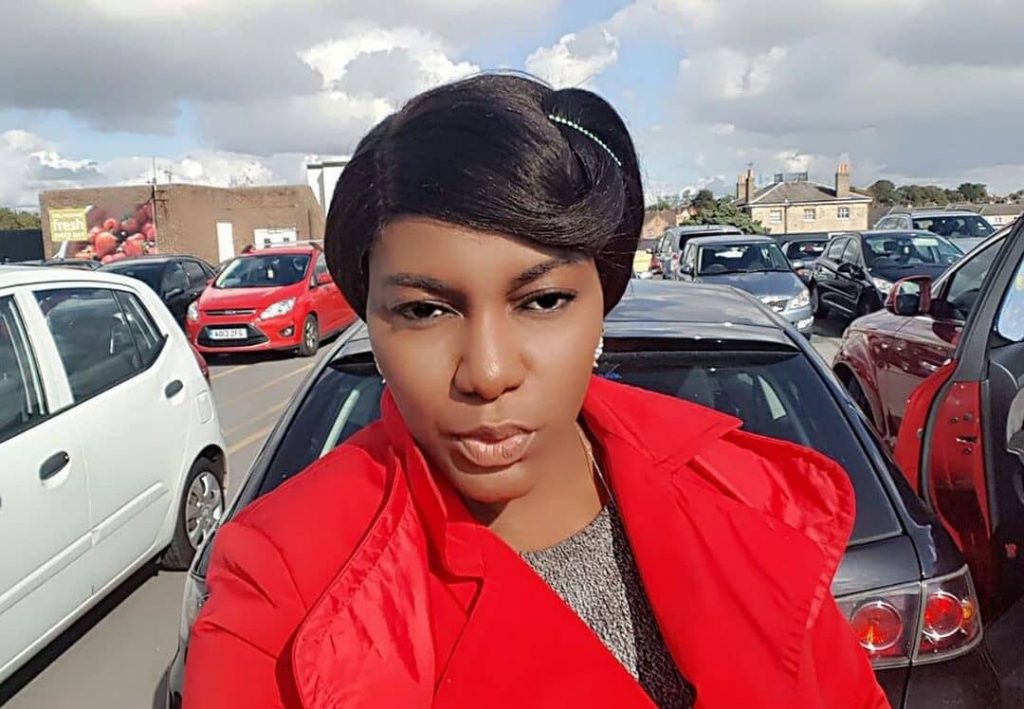 Who is Queen Nwokoye?

Queen Nwokoye is a renowned Nollywood actress. She is one of the actresses in Nigeria who keeps her life private but that doesn’t hinder us from getting tangible information on her. Queen Nwokoye is known for the lead role she played in a 2014 movie titled “Chetanna”. Reading through her biography which we have written, you will get to find out that Queen Nwokoye is from Anambra state and was born on August 11, 1982. On that note, we will be writing on Queen Nwokoye biography, age,  net worth, date of birth, husband, and other facts about her. First, let’s look at her profile below.

Queen Nwokoye was born on August 11, 1982, in Lagos, into the family of Mr. Nwokoye. She hails from Ihembosi in Ekwusigo LGA, Anambra state. Queen Nwokoye was born into a family of seven children – three boys and four girls, including her. Her parents were Catholics, and thus she was brought up in a strict Catholic background. Her mother was a teacher and so was her maternal grandmother.

Queen Nwokoye grew up in Lagos, she is 40 years as of currently. Growing up in Enugu, she attended Air Force Primary and Secondary school in Enugu and completed her Basic education at Queen’s College. She forwarded her university education at Nnamdi Azikiwe University where she read Sociology and Anthropology. Queen, grew up in a Catholic home and had always wanted to read law, but when she gained admission to UNIZIK, she switched into acting. In 2019, Queen Nwokoye lost her father and mother within 6 months. She was able to pull through the storm and face her life.

Queen Nwokoye is a talented actress with rare skills. She was first featured in a movie titled “Nna Men” in 2004 after her National Youth Service Corps (NYSC) program. The movie exposed her to more opportunities in the industry. Queen Nwokoye has featured in more than 150 movies since the onset of her career. The talented actress got into the spotlight after she was featured in a 2014 movie titled “Ada Mbano” directed by Kingsley Okereke and “Chetanna”, a 2014 movie directed by Ikechukwu Onyeka and produced by Chigozie Atuanya. In an interview, Queen noted that she was able to make it in the movie industry because of the full support she received from her family.

Queen Nwokoye thanks to her talents has several notable awards to her name. The awards she has won includes;

Queen Nwokoye has also been nominated for the following awards;

Queen Nwokoye is married to Pastor Oluchi Uzoma – a clergyman, politician, and South-African-based businessman from Imo state. Queen Nwokoye got married to Uzoman in 2011 in a rather secret wedding. The couple was spotted for the first time in late 2014 during a New-year’s eve cross-over night in South Africa. Queen’s marriage to Oluchi Uzoma is blessed with three children – a set of twin boys and a girl. Queen Nwokoye’s sons were born in 2016 and her Daughter in 2018.