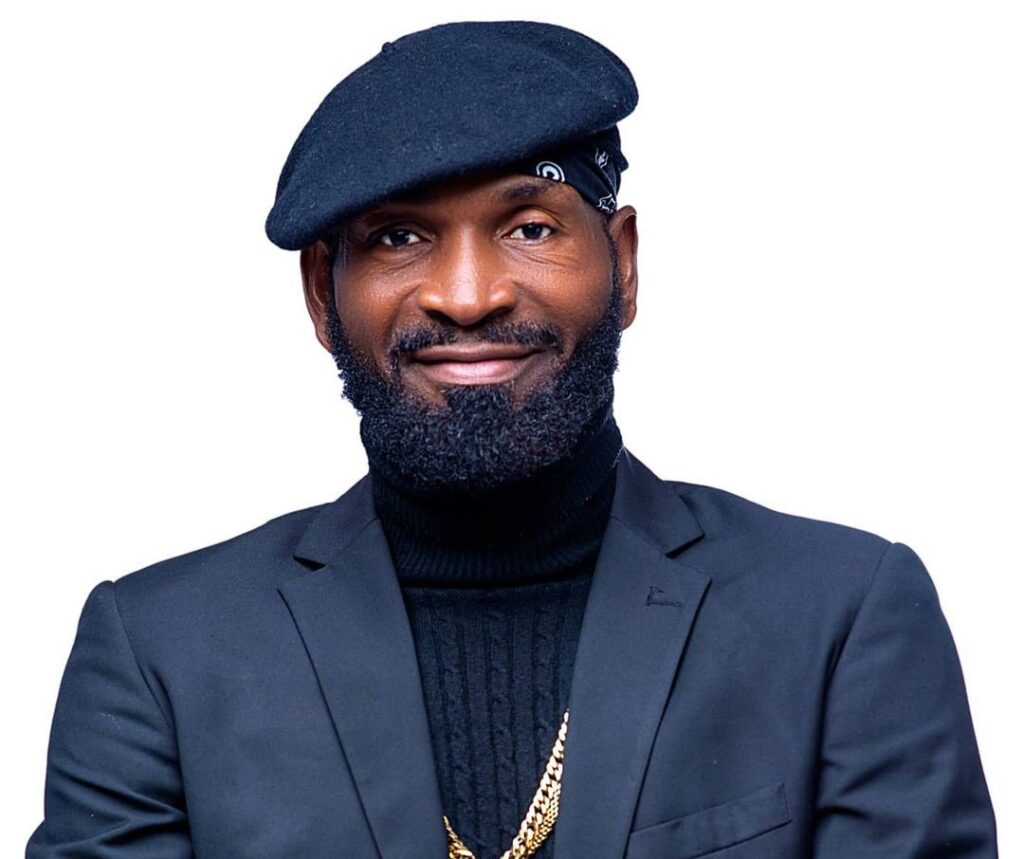 Who is Sylvester Madu?

Sylvester Madu is a Nigerian movie actor, director, filmmaker, and pastor, who is known for playing roles like Rambo, and James Bond, among others. He started acting at an early age and has been active in the movie industry even after he became a pastor. The alive and healthy actor is best known for movies such as Runaway bride and Wedding Pandemonium, which he featured in. No military background but, Madu perfectly plays the role of the tough guy in movies, he is either the heroic hitman or the savage militant

Sylvester Madu is well-known for featuring in a handful of blockbuster movies where he plays characters like Rambo and James Bond. In this post, I will share with you Sylvester Madu biography, career, real age, name, children, wife, movies, net worth, and some other interesting things you probably didn’t know about him. Before we continue, let’s take a quick look at his profile.

Especially famous for featuring in a handful of blockbuster movies where he plays characters like Rambo, and James Bond, Sylvester Madu was born on the 11th of January 1975 in his home country, Nigeria.

Born and raised in Anambra State (Anambra State, a state in the South-Eastern part of Nigeria), Madu is the first child of his parents’ twelve children.

Growing up in a family of eleven siblings, Sylvester surely had memorable childhood years, as he more likely, almost often had someone to play with.

Having both his primary and secondary school education in Anambra State, Sylvester obtained both his First School Leaving Certificate and his West African Examination Certificate certifications therein.

Upon graduation from secondary school, Sylvester Madu proceeded to the prestigious University of Maiduguri, Borno State, where he studied and obtained his first degree. He joined the movie industry after he got his bachelor’s degree, a credential that didn’t matter much in the entertainment industry.

Although he has had an interest in acting and so had acted in school drama since he was about five years old, Sylvester took acting as a professional career upon getting his first degree.

Notably, he joined the Nigerian movie industry, otherwise known as Nollywood, in 1998.

Some movie-related awards which Madu has won include;

Moreover, Sylvester is now a full-time pastor of a Christ Embassy Church located on Eric Moore Road in Surulere, Lagos State. Mainly, he decided to become a pastor after he came out unscathed in a lethal car crash in 2015.

Although he is now a full-time pastor, Sylvester combines his ministerial duties with acting, with his self-titled movie production company “Sylvester Madu Creation.”

Speaking of his company, Sylvester released a movie under his company “Sylvester Madu Creation” in 2019 titled “The Redeemer.”

Since he started his career in the Nigerian movie industry, almost two decades and a half now, Sylvester has featured in over 100 movies and has produced a handful of movies. These are so of them:

Sylvester Madu is married to his lovely wife whose name is Ify Ubah and whose career ranges from acting to modeling and hosting TV shows.

Meeting for the first time in a Christ’s Embassy church in Lagos, the love-duo tied their wedding knot on the 14th of December, 2019. The couple is blessed with a child.

At the time this article was last updated, Sylvester was 46 years old. He was born on the 11th of January and so should celebrate his 47th birthday less than ten months from now.

He is from Anambra State, an Igbo tribe. Regionally a Southerner, and holds Nigerian citizenship by birth, Sylvester Madu is Christian by religion.

Sylvester Madu has an estimated net worth of between $500,000 thousand and $1 million. He earns his net worth from his career in the Nigerian movie industry.