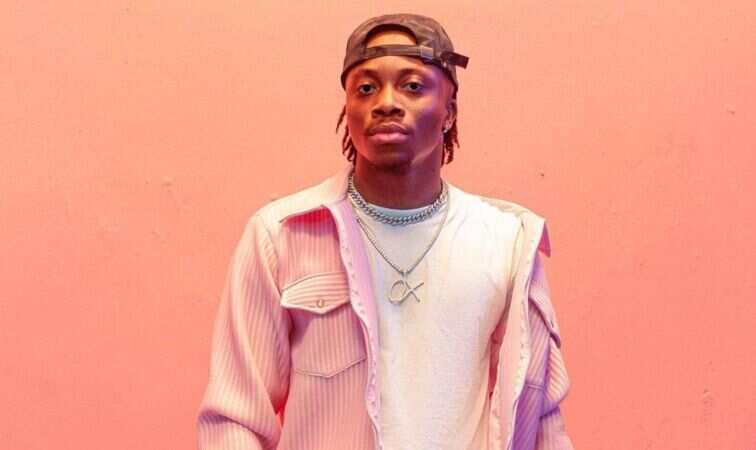 Oxlade is a talented musician from Nigeria. His real name is Ikuforiji Olaitan Abdulrahman. Oxlade was born on April 22, 1997, in Lagos. His origin can be traced to a Yoruba background. Oxlade is one of the best-performing young acts in Nigeria. He started his music career pursuit from an early age and faced every challenge that came by. His parents weren’t supportive of his choice of career but that didn’t deter him. For this piece, we will be writing on Oxlade biography, his age, record label, and his net worth.

Oxlade’s real name Ikuforiji Olaitan Abdulrahman, but he prefers to go by his stage name, Oxlade. He was born on 22nd April 1997 making him 23 years old as of 2020. He once studied History and international relations at Lagos State University, (LASU). He dropped from schooling 2 years after enrolling to pursue a career in music. His father wasn’t supportive of his actions and stopped being responsible for his expenses. He lost his mum at an early age and had to live with his Grandma. Oxlade got a job opportunity in a Cybercafe where he raised money to earn a living. 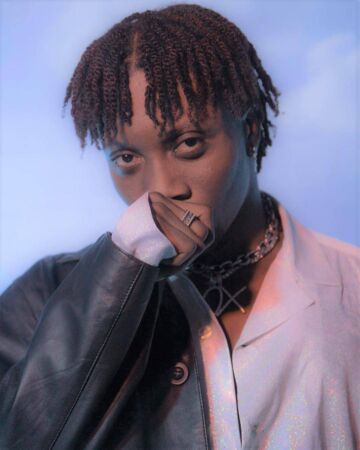 Oxlade who is currently signed into Knostra Music, Substrate Music & The Plug Entertainment was once a singer in church. He was singing in church at the age of 10 and was good enough to become the junior choir leader. However, things became different when Oxlade switched to secular music. He received criticism from his maternal uncles who didn’t appreciate the fact that he stopped singing in church. He continued in his choice of music up to secondary school and up to when he got his admission into Lagos State University (LASU). His dropping out of school didn’t go too well with his parent who stopped faring for him. Oxlade almost gave up in music until Blaqbonez heard his single “Sour” and planned collaboration with him.

Oxlade was further given encouragement from the Nigerian music icon, Davido, via social media. According to Oxlade, Davido sent to him at the very point he was about to give up. Oxlade is known for his fusion of Afro-beat and soul. He has some hit singles to his record including, “happiness”, “Ojoro”, “Greed”, “Questionnaire”, “Sing”, “Mamiwota”, and his much-accepted track “Shugar”. Other singles which Oxlade has made a huge success from are;

Oxlade earned a spot in the hall of fame when he featured in Blaqbonez’s Mamiwota. In 2020, he released his first EP album titled Oxygene comprising of 6 tracks. Throughout his career, Oxlade has collaborated with Reekado Banks, DJ Tunez, Melvitto, and Jinmi Abduls and even international artists such as Skengdo, Sneakbo, and AM, in a track titled “Brixton Boy”. Oxlade performed in Davido’s Concert in 2018 at The O2 arena. 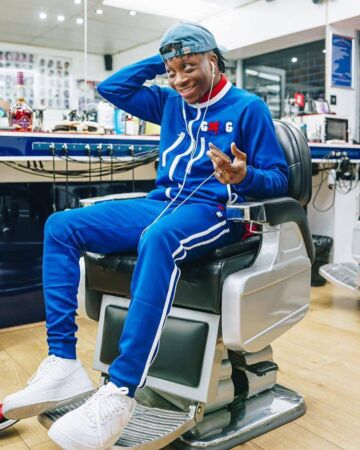