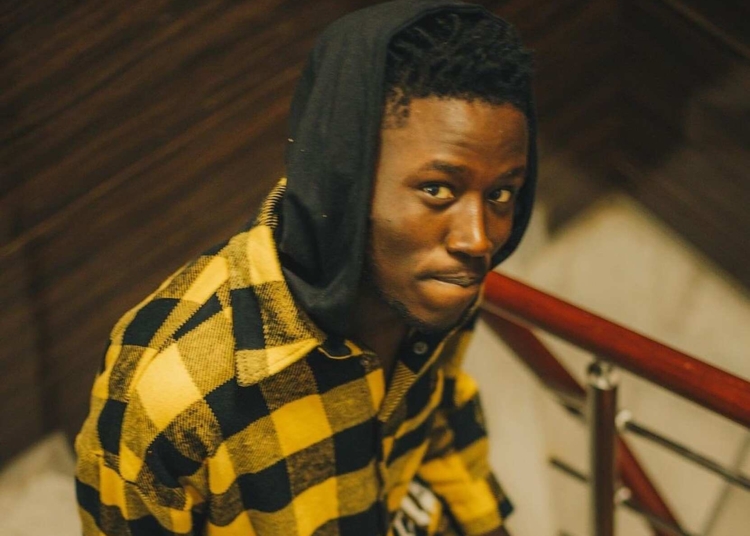 Who is Father DMW?

Father DMW, you must have heard of him, is a fast-rising artist. He became an Instagram sensation after he revealed that Davido helped him and changed his life. Father DMW’s real name is Bashir Mohammed. He was once a bike guy in Lekki who ran errands for Davido and his team. Now he can brag of celebrity status, thanks to the 30-billion gang bearer, Davido. In this piece, we will write on the Father DMW biography, career, and net worth.

Father DMW whose real name is Bashir Muhammadu Abdullahi. He was born and raised in the Gwoza Local Government Area of Borno State, which is situated in northeastern Nigeria. According to reliable sources, Father DMW was born on February 2nd, 1999. As of 2021, Father DMW’s age is 22-year-old.

He spent most of his growing up in Gwoza, Maiduguri, Borno State. Father DMW escaped from Maiduguri during the Boko Haram insurgence. he disguised himself as a lady and went through hell to land in Lekki. he became the gateman to Nigeria’s top singer, Davido, and ran errands for him. His educational records are not available as of the moment of this post but stick around, once we have updated information, we’ll update

Father DMW aka ABOKI TOR JAR was a one-time bike rider. He used to pay a visit to Davido’s environs cause he had a friend there. Speaking of how Father DMW became an Instagram sensation, his boss Davido offered him a bike to keep up his business. After a while, he asked Davido if he could continue with his education. Davido sponsored his education and the transport fares needed to retrieve Father DMW’s school-related documents at Maiduguri.

Currently, Father DMW is steadily building a fanbase on Instagram. His first Instagram was hacked but he was able to get back his social media presence after Zlatan Ibile created another account for him. Father DMW makes hilarious videos that rapidly take over the Instagram social media space. Father DMW is also an artist and his first feature was in a song titled, Gbera Tan by Dakulest. He is signed into Davido’s 30 billion gang record label (DMW). His name was coined from his elder brother whose name is “Father” and Davido’s record label’s name – DMW. Father DMW now doubles as a content creator on Instragram.

Father DMW’s net worth is not yet estimated. However, he displays serious affluence on Instagram, so we round up his net worth to be an estimated $150,000.