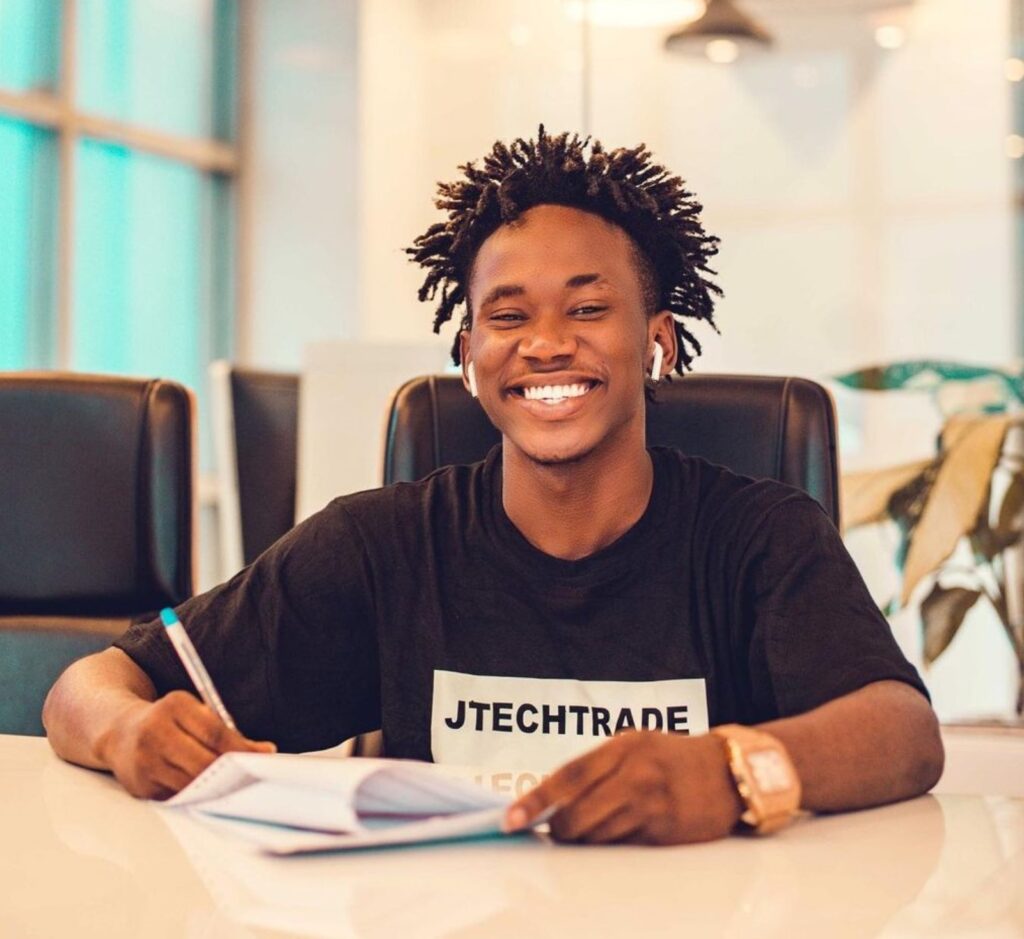 Pankeeroy is one of the comedians in Nigerians creating a huge stir on Instagram. He is popular for the comedy videos he shoots his comedy alongside, the towel guy, Sydney talker, another Instagram comedian steadily making to the mainstream.
In this post, I will be writing about Pankeeroy biography, real name, comedy video skit, net worth, EFCC arrest and other information about him. Let’s look at his profile.

Pankeeroy’s real name is Nwagbo Chidera Oliver. He was born on 22 January in Surulere, Lagos which is in the western part of Nigeria. We believe that Pankeeroy is in his early 20s, as for his age. Judging from his real name, Pankeeroy’s origin can be traced to an Igbo community although he grew up in Lagos. He is from Anambra state in Southeastern Nigeria. He graduated from Redeemer’s University Nigeria in 2019, where he bagged a degree in computer science.

Pankeeroy is a talented comedian who is steadily growing his fanbase with his comedy skits. Pankeeroy mostly features alongside Sydney talker and Nasty Blaq. You can fairly describe them as the new-generation comedians. Pankeeroy is versatile in his short video skits. He makes the most of the 2 minutes – 5 minutes video and keeps his fans re-watching each episode, filling Instagram with humor.

Pankeeroy is not much of a stand-up comedian but we can testify that he is a good comedy actor. Subsequently, Pankeeroy partnered with Smirnoff Nigeria to feature in a rally show in Benin where he showed off his dancing skills. He also made the front cover of the first edition of Varsity Life magazine. Pankeeroy is also Payporte’s campus ambassador.

According to EFCC, Pankeeroy was arrested alongside other suspects on Wednesday, April 21, at their hideout in James Court, Lekki, Lagos, following verified intelligence received by the Commission about their alleged criminal activities.
Pankerooy said he ventured into the Bitcoin scam after he suffered serious depression. He carried out his fraud by presenting himself as a vendor who redeems bitcoin vouchers using on bitcoincoretrading.com platform to defraud his unsuspecting victims.

Most of Pankeeroy’s videos are on Instagram where he has a large fellowship which made him earn an influencer badge. He won the “Fresh model of the year Award” at  Scream Awards 2016. Pankeeroy’s net worth is an estimated $200,000.
When Pankeeroy was arrested, a Mercedes Benz AMG GLE model worth N36,000,000 was recovered from him. EFCC uncovered that he had N22,300,000 worth of Bitcoin in his blockchain account.