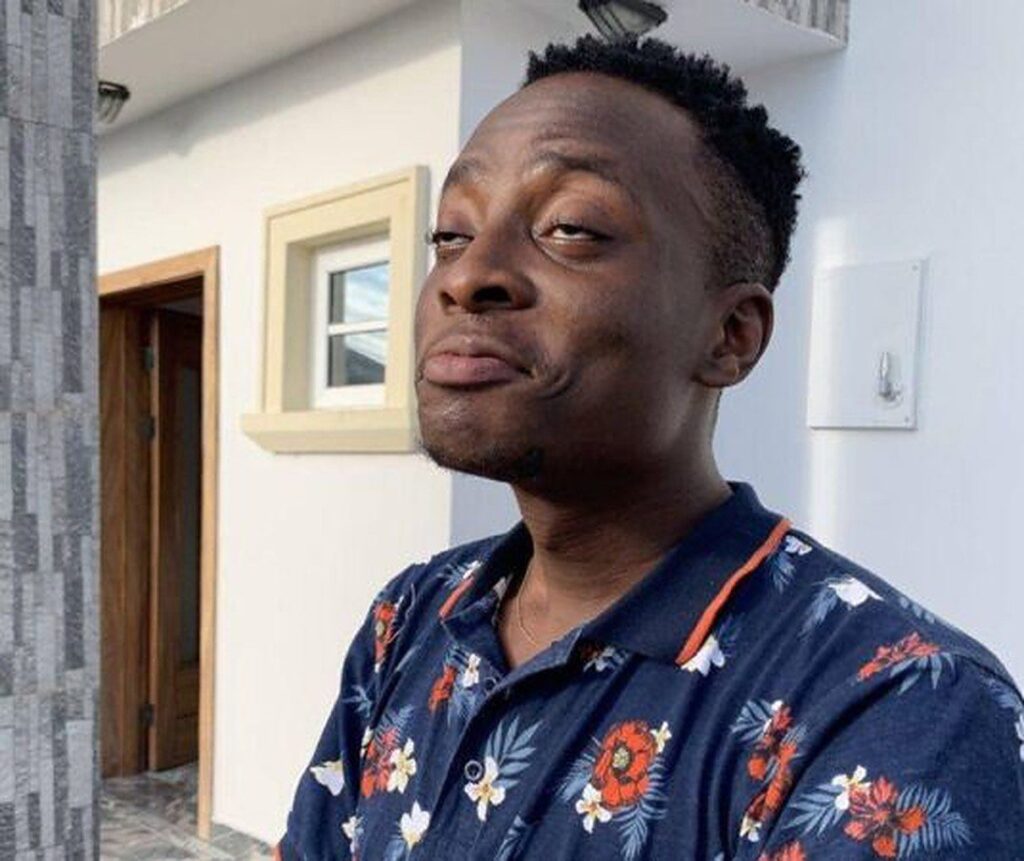 Who is Sydney Talker?

Sydney Talker is a Nigerian acting comedian, dancer, and web star. He is popularly known for his dance and comedy videos on Instagram. He is one of the most talked-about Instagram comedians in Nigeria.

The comedy niche in Nigeria cannot be mentioned without the likes of Sydney Talker – Nigerian Mr. Bean – The towel guy. We will be writing on the Biography of Sydney talker and expose who is that man behind Sydney Talker. Let’s take a look at his profile.

Sydney Talker was born as Sydney Egere, he is one Nigerian influential Instagram comedians whose hilarious comedy skits have earned him a place in the entertainment industry.

Sydney talker was born on October 12th, 1995, he is 25-year-old as of 2021. The young Instagram comedian, Sydney talker hails from Edo state. However, he was born and bred in Lagos, Nigeria. Sydney Egere was raised by his single mom who was divorced by her husband at Sydney’s tender age.

Sydney Talker despite being raised by his mother as his parent got divorced when he was a little boy, gives joy to many Nigerians. According to him, he often gets his inspiration through the happenings around him and makes his videos in a way that everyone can relate with.

Sydney Talker came into the limelight in 2016 when he released “The Poor Power Supply” comedy skit. His funny face earned him the nickname ‘Mr. Bean of Nigeria’. He has sometime been bashed severally for promoting sexual harassment in his comedy skits. Speaking on his funny face, Sydney Talker noted that the funny face was just a random act in his videos until a Nigerian actress, Toyin Abraham, told him the concept is unique. So, he started paying close attention to making his face even funnier.

Sydney Talker’s net worth is an estimated $100,000 as he doubles as a comedian and MC.