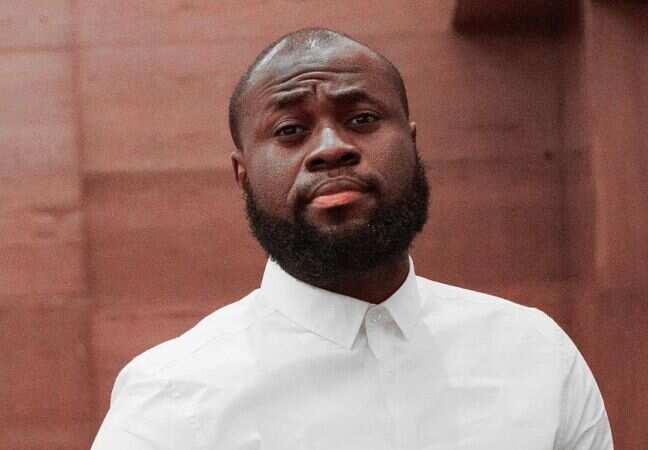 In Nigeria, you can’t talk about Instagram influencers without the mention of Lasisi Elenu, the comedian that uses the Snapchat “wide-mouth” filter in his comedy videos, as he hilariously talks about life in Nigeria every day. He didn’t start with comedy in the first place and his beginnings weren’t rosy.

He went from being a graduate of Agriculture and Biosystems Engineering to a songwriter and singer who released a song titled “Nature” which virtually “no-one” heard of, before he found his talent, making people laugh.

Now, he sits amongst the top ten Instagram influencers in Nigeria and he is one of the top 10 youngest richest comedians in Nigeria, including the likes of Taaooma, Maraji, Josh2funny, etc.

Judging by how he started, you wouldn’t think that a comedian like Lasisi featured on MTVBase on the 21st of March 2018.

In this post, we will be writing about those words you read in the post heading, Lasisi Elenu biography, Lasisi Elenu net worth, age, birthday.

We will write about the real name of the Instagram comedian and his date of birth. Read on.

Buzznigeria.com recalls when he told HipTV in April 2018, that he was 22 years old. Well, that was a stunt. His real age is 32, and he celebrates his birthday on the 20th of April and was born in 1989.

Lasisi Elenu hails of a Yoruba descent. His state of Origin can be traced to Lagos.

And, his real name is Nosa Afolabi, although most people address him as Lasisi Elenu.

He attended the University of Ilorin. where he graduated with a degree in Agriculture and Biosystems Engineering. Rather than venturing into the agricultural sector, he preferred the entertainment industry.

Lasisi is not married and he is not in any relationship and he has not mentioned any except his love for his career.

Being Nigeria’s favorite online ranter has earned him fame. His Instagram account of 200 followers in 2017 plummeted to 2 million in the space of 2 years. His fame, influence, comedy has earned him a brand and a millionaire badge.

Lasis Elenu’s net worth is estimated to be about $50,000. He charges millions for his shows and brand commercials.

His influence has made him become a major person at the HeartMinders Action Against Rape and other Sexual Abuse which took place on the 24th of February 2018 in Onikan, Lagos.

He was the moderator at “The Business Mixer – The Business of Blogging”, a business summit held by ConnectNigeria and supported by the British Council.

He was nominated for the category of comedy act at the Nigerian Entertainment Awards and The Future Awards for Comedy in 2018.

He became a millionaire through his comedy videos which are viewed by millions of people, offline and online.

He made efforts to become a popular songwriter and singer but it didn’t pay off as his comedy did. A point worthy of note is that Lasisi’s comedy was not an innate talent. He developed a passion for it after he got positive responses about how funny he is. He worked on himself and carved a niche in the entertainment industry by ranting on sensitive issues in a rather hilarious way.

His first comedy video was posted on August 11, 2017, to 200 Instagram followers, but fast forward to 2020, he shares his videos to 3.4 million followers and is still counting.

His source of income links to his comedy. He has performed in various entertainment shows within and outside Nigeria. And as well landed brand endorsement deals worth millions and his number of followers on social media and youtube attract deals and movie roles for him.

Lasisi Elenu created his comedy series “Mama and Papa Godspower” in September 2020 and it’s currently creating a buzz in the entertainment industry.

He featured in a 2018 movie titled “Made in Heaven” and in another 2019 movie titled “The Ghost and the Tout”. He also played a role in a comedy movie titled “The Razz Guy”. The movie is coming from the stables of the makers of the “Sylvia” movie and it is directed by Udoka Oyeka.

Instagram comedians are the next generation of comedy, thanks to the power of the smartphones merged with the versatility of the internet.