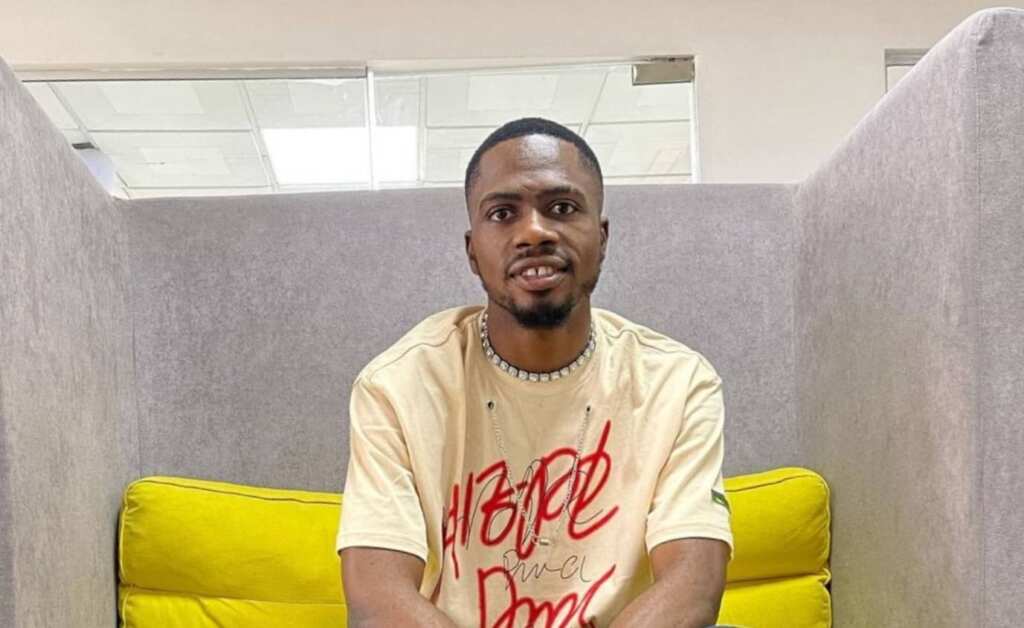 Josh2funny aka Josh Alfred is a popular, funny Nigerian-born comedian, and compere. He is known for the hilarious comedy skits he rolls out on his Instagram account and youtube channel. Josh Alfred was born on December 18, 1990. He hails from Anambra state but he grew up in Lagos where he moved to when he was 8. Josh2funny is an Instagram sensation with over 1 million followers on the social media platform. Josh Alfred had not intended to be a comedian but his talent brought him out. When he was in secondary school, Josh did comedy and was also a part of the literary and debating society. Meanwhile, Josh2funny read computer science at the Federal Science and Technical College, Yaba. Hold on, in this piece, we will look at the full details of Josh Alfred, we will extensively cover his Josh2funny biography, career, age, net worth, and other facts about him. First, let’s look at his profile.

Josh Alfred, popularly addressed by his stage name, Josh2funny was born on 18th December 1990 into a family where his parents are pastors.

He is 30 years old as of 2020 and hails from Anambra state which is situated in the south-eastern part of Nigeria.

Josh grew up in the Mushin area of Lagos State where his comedy career all began. Both his primary education and secondary education was in Lagos, he furthered his tertiary education at the Federal Science and Technical College, Yaba, where he studied computer science. Josh2funny didn’t like school but he cherished education which was why he left computer science for a spot in front of the camera.

Josh Alfred harnessed his acting skills at the School of performing arts, Qban Centre, Ikoyi, Lagos and he learned photography for 2 solid years.

Josh2funny married his wife on Friday, December 18, 2020. The couple, who got engaged in October said tied the knot at a court wedding. The wedding was done amidst a few relatives and friends at the Ministry of Interior’s Federal Marriage Registry in Ikoyi, Lagos.

Josh2funny is a talented Comedian, he started acting while he was in Secondary school where he participated in some comedy acts and he joined the debating club in his secondary school. Starting up as a comedian, he was under the mentorship of Koffi for five years and looked up to Basketmouth, one of the veteran comedians in Nigeria. Josh Alfred featured in “My Flatmates”, a television comedy series crafted by Basketmouth.

Josh’s comedy career is a successful one as he is one of the influential comedians on Instagram. He is popular for the female-Igbo-woman attire he wears in his videos. According to him, the female attire makes his videos more interesting and relatable. However, dressing and acting up a woman created controversies that Josh2funny was gay. Josh noted that he wasn’t gay, he only wore female clothing for his comedy skits or sitcoms but wears male regular clothing for any stand-up comedy or an event where he was the compere.

Josh Alfred is a popular comedian who has made an enviable impact in the Nigerian entertainment industry. He has shared the stage with other contemporary comedians such as Broda Shaggi, Lasisi Elenu, and Kenny Blaq. At the moment of this post Josh2funny’s net worth has not been estimated but it is expected to be $200,000.