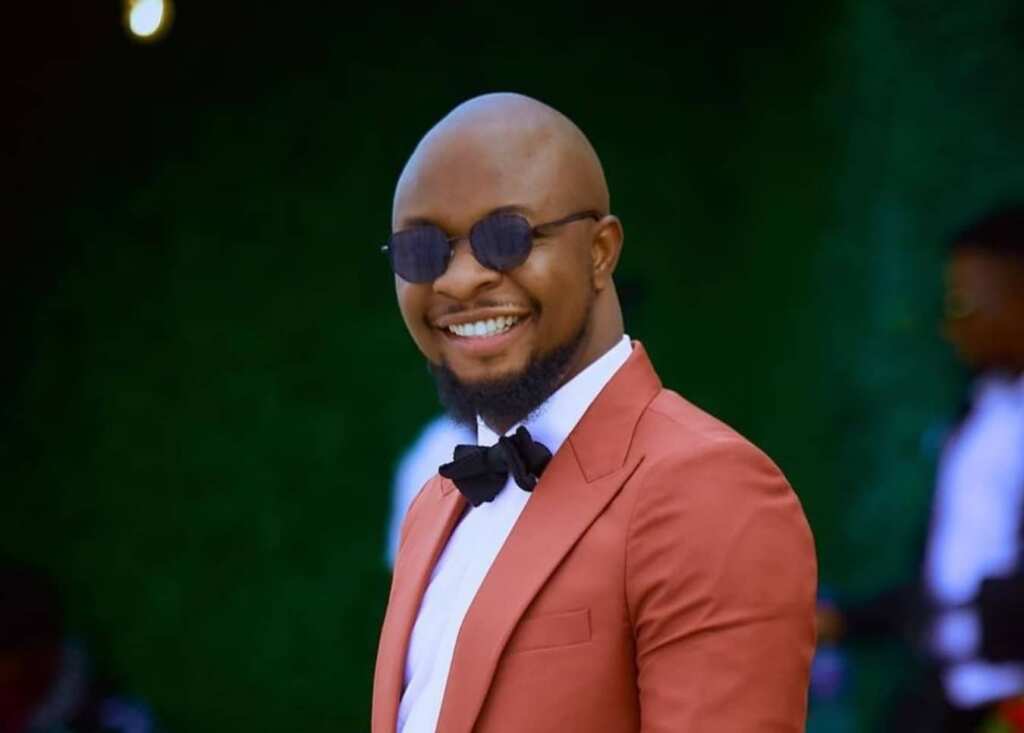 Who is Mc Lively?

Mc Lively, aka Sani Michael Amanesi, is one of Nigeria’s most entertaining acting comedians. He does funny and informative comedy skits on Instagram, and he has lots of followers who he keeps smiling with each comedy skit. Mc lively had read law at the Obafemi Awolowo University, OAU, Ile-Ife, in Osun state. He was called to the bar in 2016 but chose to be in front of the camera over his wig and gown.

Mc Lively said his training as a lawyer made him a vibrant comedian. He enjoyed watching “Night of a thousand laughs” as a kid. He went into being the Master of Ceremony (Mc) in 2013 and gradually grew into a comedian in 2015. Mc lively biography, youtube comedy, career, age, net worth, and other facts about him. First, let’s look at his profile below.

McLlively’s real name is Sani Michael Amanesi, from Edo State. He was born on 14th August 1992 into a family of seven, and he grew up in Ile-Ife. Sani Micheal attended Ideal Nursery & Primary School in Ile-Ife before he proceeded to Moremi High School. Mc lively is a graduate of Obafemi Awolowo University, where he graduated with a degree in Law and was called to the bar in 2016.

Mc Lively has always wanted to read mass communication in school, but OAU didn’t offer the course, so he went for Law the third time he wrote JAMB. Growing up in Ile-Ife, Mc lively was a very stubborn child. His mother cut him with a blade and rubbed pepper on the wounds. According to Mc Lively, he got that punishment because he and his brother left their baby brother unattended after their mother left him in their care. Sani Micheal, aka Mc Lively, said his mom beat him so much he thought he was adopted. Mc Lively is not married, but we firmly believe he is engaged.

According to him, Sani Michael Amanesi has always had comedy in his blood. He loved watching “Night of a thousand laughs,” a popular comedy event then. Mc Lively noted that he started as an MC until he metamorphosed into a comedian in 2015. While in the higher institution, he displayed his comedy traits, so his friends were not surprised he became a comedian.

Mc Lively had his fair share of disappointment when he started comedy as a stand-up comedian. His attempt as a stand-up comedian was a total failure. The failure was so massive that he cracked a joke one day, and even his girlfriend, who was in the crowd, didn’t laugh. Mc Lively said he couldn’t sleep that night, and the fact is, this happened four times at the University. This failure pointed him to what he was good at, acting comedy.

About Mc Lively’s girlfriend, he has broken up with her. If she had laughed at

Sani Michael Amanesi became popular as Mc Lively when he made the “Agidi” comedy skit about fuel scarcity. He had gotten the idea when his reverend father preached in church. He wrote down the script and did the shooting with his brother. “Agidi” was coined from his stubborn nature. Mc Lively had featured in various comedy skits alongside big names in the Comedy industry, including; Ali Baba, Basketmouth, Gbenga Adeyinka, Omo Baba, Tee A, Gandoki, Broda Shaggi, Lasisi Elenu, Kofi, Okey Bakassi, Klint da Drunk, Mc Abbey, Julius Agwu, AY, Bovi, Frank Donga, and Teju Babyface,

Mc Lively is already a striving Instagram sensation. His comedy video has won him several awards in the entertainment industry. He won the Comedy Act of the year award at the City People music award. Mc Lively has a net worth of an estimated $500,000.