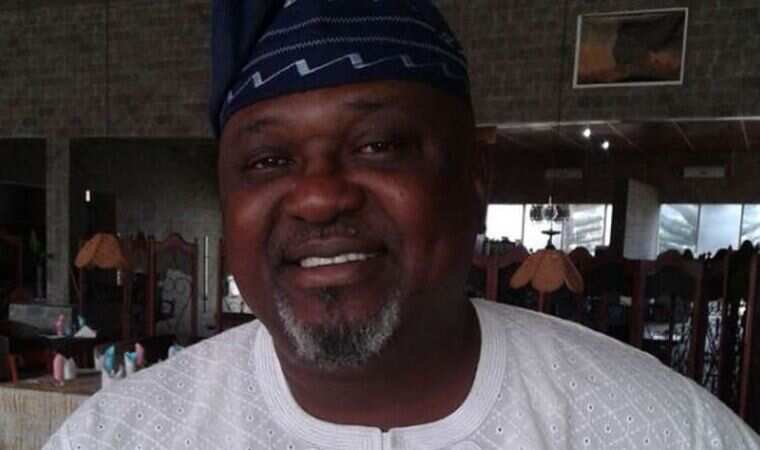 Akin Lewis is one of the most popular actors in the Nollywood movie industry. He is also a movie producer and director known for the roles he played in “Return from the Dead” “Madam Dearest” “Love Is War”, and “King of Boys”. His full name is Akintola Akin Lewis and he was born in Ibadan, Oyo State, Nigeria but raised in Lagos and Kaduna State, Nigeria. Furthermore, we will go in-depth into the Akin Lewis biography, we will also write down in his piece his wife, his son, and Akin Lewis’s net worth.

Akintola Akin Lewis was born on April 7th, 1957 in Ibadan, Oyo State, Nigeria. His date of birth is not known but Akin Lewis is 63 as of 2020. Akin-Lewis is the only son of his parents who were civil servants. Akin Lewis was raised in Lagos where he had his primary and secondary education. He graduated from the University of Ife, the now Obafemi Awolowo University (OAU) in Osun State.

Akin Lewis got a scholarship to do his Masters in Dramatic Arts at the University in Sophia, Bulgaria.

Akin Lewis is currently married. He had married twice but both marriages failed. He is currently in a marriage relationship with an undisclosed woman he met in his friend’s office. It wasn’t disclosed if his current marriage is blessed with children or the past ones either.

Sunkanmi Omobolanle Biography and Net worth

Akin started acting at an early stage of 12. His dad usually takes him to auditions and supported him in exploring his acting skills. Akin Lewis was so keen to achieve his dreams in the movie industry that he joined a drama group in secondary school. When he left Secondary school, he joined a drama group that was led by a renowned Nigerian writer and dramatist, Professor Bode Sowande in 1973. This according to him was a real eye-opener.

Before his rise to stardom, Akin Lewis had worked in the corporate environment for more than 20 years attaining the position of Senior Executive Director. He worked in several corporate institutions including NTA, Globacom, and the then Owena Bank. He is currently the Rector of Graig-Phillips College of Technology, a film Institute at Shonibare Estate, Maryland, Lagos.

Meanwhile, in 1973, Akin Lewis wanted to go into professional acting, his dad didn’t give him the support he needed because he believed acting was a career for school dropouts. Akin’s mother supported him to his stardom and after a while, Akin’s father embraced his career choice.

Below is an updated list of movies where Akin either acted, directed, or produced.

Akin Lewis is a talented actor, so winning laurels was inevitable. Throughout his career, he has been nominated or won the following awards.

Akin Lewis is an award-winning Nollywood renowned actor, also he is presently the Rector of Graig-Phillips College of Technology, a film Institute located in Shonibare Estate, Maryland, Lagos. Akin Lewis has an estimated net worth of about $1million.