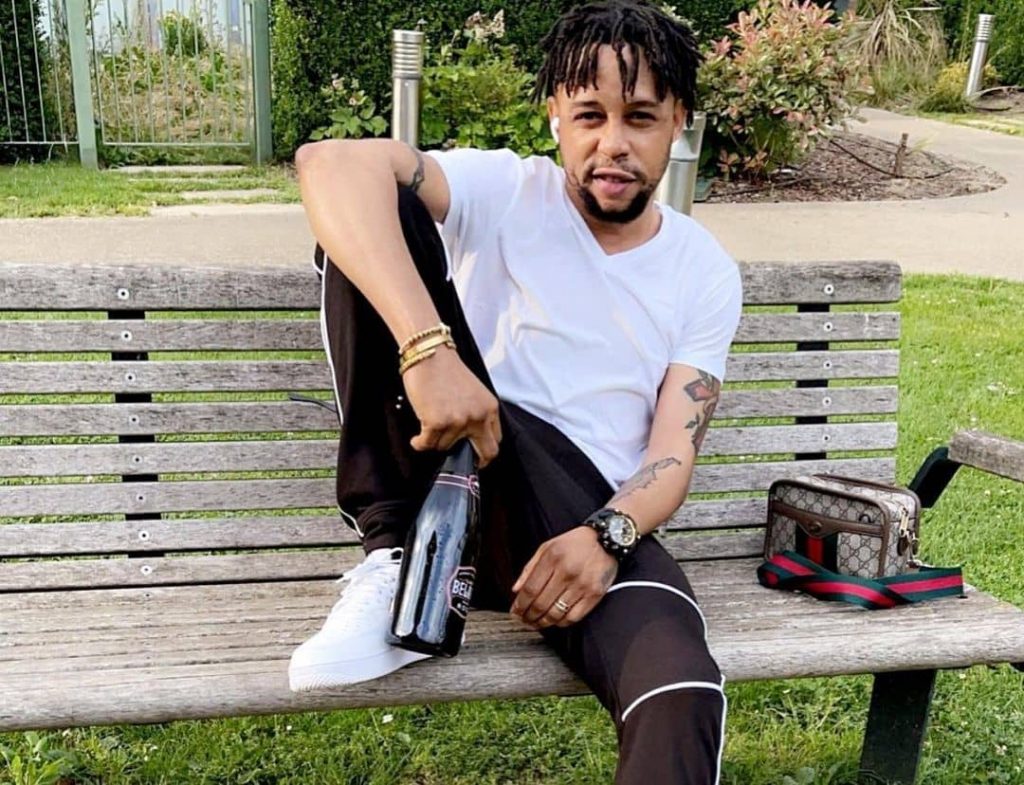 Sunkanmi Omobolanle is a popular Yoruba actor, who ventured into acting following his father’s footsteps. He is also a movie producer and director but popularly known for the role he played in Olaide Irawo, 2007, and Gongo, 2008. Sunkanmi Omobolanle is one of the talented actors in the Nigerian movie industry who started acting at an early stage in life. Check out Sunkanmi Omobolanle biography, age, net worth, parents and other facts about him. First, let’s look at his profile.

Sunkanmi attended Tender Age Nursery and Primary School in Lagos and he enrolled at the Nigerian Military School in Zaria, Kaduna for his secondary education level. Sunkanmi is a graduate of Olabisi Onabanjo University where he obtained a bachelor’s degree in business administration.

Sunday Omobolanle came to the limelight for the role he played in “Olaide Irawo”, 2007 and “Gongo” 2008. Olaide Irawo is a 2007 movie directed by Tokunbo Awoga which starred Nollywood icons such as Biola Adebayo, Toyin Adewale, and Anu Aigbe. He has also starred in several Nollywood movies such as; Alajota, Ori, Eni Olorun Ke, Ito, FunFun, and The Quest. Over his career, he has produced two movies which include; Jeje, Ife Ewe, and The Last Race.

Sunkanmi Omobolanle is a renowned indigenous actor, he has an estimated net worth of $500,000.