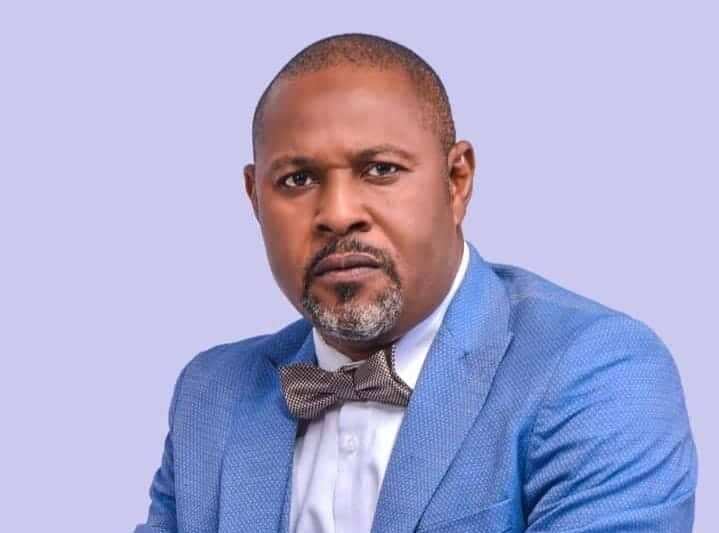 Saheed Balogun, one of the most popular Yoruba indigenous actors who was married to Fathia Balogun is in our focus today. Saheed Balogun is a veteran Nollywood actor also known as Saidi, he is a filmmaker, movie director, and producer. Saidi is best known for the role of “Kunle” which he played in the popular Nollywood movie titled “Family On Fire”, produced by Tade Ogidan. Saheed Balogun has also featured in other award-winning Nollywood movies including “Light In The Dark”, “Outcast”, “Omo Emi”, “Emuke”, and “The Lost Heir”. In this piece, we will be looking at Saheed Balogun biography, age, mother, son, net worth, and other facts about him. First, let’s look at his profile summary.

Saheed Balogun was born on February 5, 1967, in Kwara State, Western Nigeria, and was brought up in south-western Nigeria, Oyo State, Nigeria. Saidi lost his mother, Madam Jolaade Agbeke Ajimati-Balogun on 25th November 2019, 3 months ago. He had made an Instagram post expressing grief over his loss.

Saheed Balogun had his basic, and secondary education in Oyo State. He read Statistics at Kwara State Polytechnic, which is now Kwara State University.

Saidi has featured alongside Nollywood stars including, Segun Arinze, Sola Fosudo, Tade Ogidan, Bukky Amos, and Sola Sobowale. Also, he has been nominated for various awards including;

He won the City People Movie Special Recognition Award for his film-making. Saheed Balogun’s salary per movie ranges between $1,000 and $3,000.

Saheed Balogun’s first wife was Fathia Balogun whom he tied their knot with on September 7, 2000, at Ikorodu Marriage Registry, Lagos. Fathia Balogun from Delta state and Saidi were blessed with two children, Khalid, and Aaliyah Balogun. 14 years later, the couple legally separated on January 17. Fathia reverted to her maiden name, Williams, after the split. However, both Fathia and Saidi still act side by side.

Meanwhile, Saheed Balogun is now engaged with Funke Tayo Sofowora, the first cousin of Oba Elegusi, a Lagos monarch. Funke has been with Balogun for about four years now. They were present as a couple during a wedding that Oba Elegusi’s wife organized for her younger sister.

Saheed Balogun is a renowned Nollywood icon. He earns up to three hundred dollars per movie he features. His major source of income is movie directing and his brand ambassador deal with ADRON. Saheed Balogun’s net worth is an estimated $700,000.