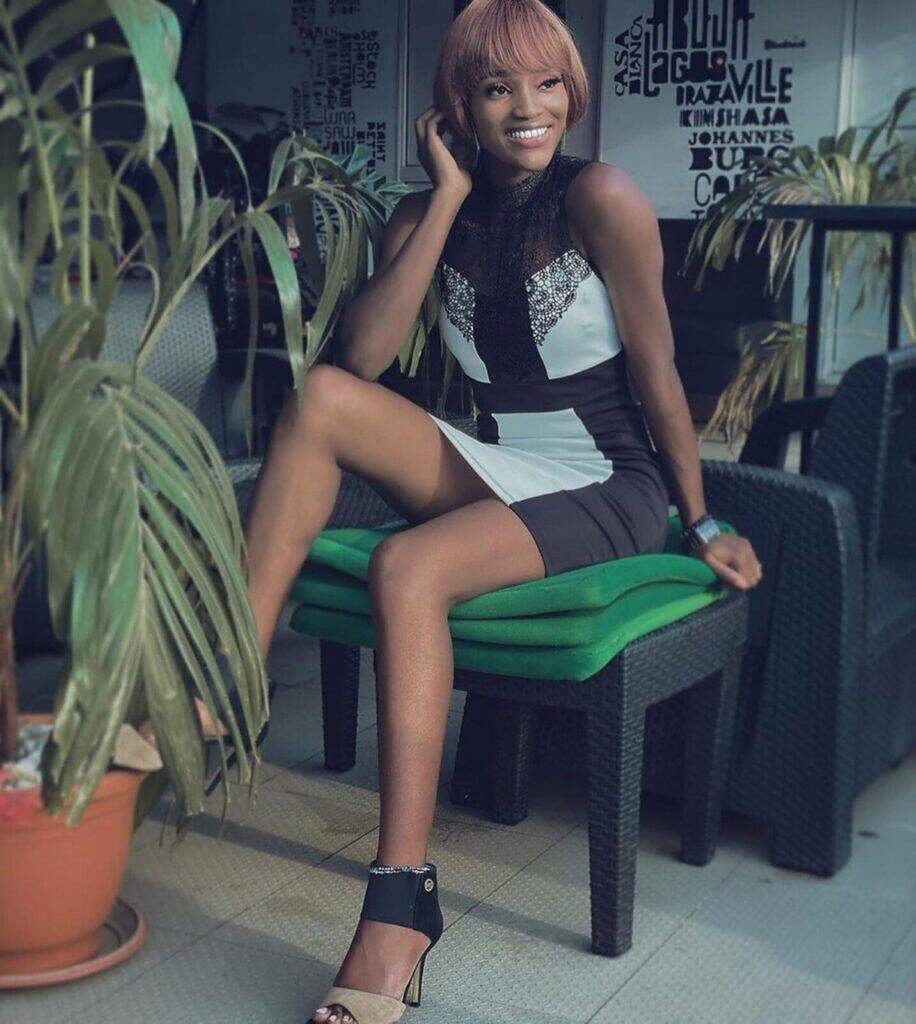 Bukunmi Oulwashin is a Nigerian actress, model, musician, movie scriptwriter, and producer.
Nollywood, the Nigerian movie industry, is full of professional actresses like Bukunmi Oluwashina, who make the sector rich in diversifying the culture in Nigeria. Bukunmi Oluwashina is one of the famous Yoruba Nollywood actresses whose central acting niche is Yoruba indigenous.

This post will cover the Bukunmi Oluwashina biography, family, husband, age, net worth, and other information to know about this vibrant actress. Let’s look at her profile summary.

Bukunmi got married to her husband, Ebun, on 17th September 2020, after 11 years of dating and getting to know each other.

Bukunmi Oluwashina is a talented actress and scriptwriter who started writing movies in secondary school. She struggled to write movies in secondary school because she had to manage time with other school projects. After producing the award-winning popular Yoruba movie, “Ayomi,” she got famous. Ayomi earned Bukunmi Oluwashina a partner with Pepsi co. and Vivas, and the film happened to be the only indigenous movie to display in Viva Cinema for its premiering then. Ayomi featured renowned musicians in Nollywood, such as Joke Silva, Muyiwa Ademola, Gabriel Afolayan, and Damola Olatunji. It was directed by Muyedeen Oladapo and was released in September 2015.

Bukunmi Oluwashina also wrote the script of other movies, including; A story like Mine, Oluwere, Itan temi, and Beautiful song, etc. One Bukunmi Oluwashina’s self-written film, “Itan temi,” was shot in Osogbo, the capital of Osun State. Itan temi’s plot reveals the love between Iyiola (Oyinkansola Elebuibon), a child with a poor upbringing, and Niyi (Lateef Adedimeji). The movie centers its storyline on a love story that focuses on passion, emotion, and affection. Iyiola and Niyi became lovers when Iyiola lost her parents early. After a while, Niyi began developing an interest in other women, and Iyiola also took an interest in another man, Dapo, who came into town on a business visit. The split took them through a rough love path, but they ended up back in each other’s arms. Itan temi, written by Bukunmi Oluwashina, was produced by Oyinkansola Elebuibon and directed by Seun Olaiya. Bukunmi Oluwashina also featured in other movies, including;

Another popular movie where Bukunmi Oluwashina was featured was “Blogger’s wife” 2017. She featured alongside Nollywood top actors like Deyemi Okanlawon, Ijeoma Grace Agu, Adeniyi Johnson, Seun Omojola, Segun Arinze, Adunni Ade, Aisha Lawal, and Adejumoke Aderounmu. Blogger’s wife was centered on a male blogger whose strength was on his laptop, but his weakness was his wife. A couple’s room affair was the major problem between the blogger and his wife, who had a lot of demands that the blogger struggled to meet. Blogger’s wife was produced by Seun Oloketuyi and directed by Toka Mckabor.

Bukunmi Oluwashina also produced hit songs such as Easy Easy and Jigi, used for movie soundtracks. She also created soundtracks for her popular film like Hey(2017), You are me(2019), Surface(2019), and Lost(2019). She also released music singles, including;

Bukunmi Oluwashina’s Ayomi was nominated for the Best Indigenous Movie (Yoruba) category at the 2015 Africa Magic Viewer’s Choice Awards. She has won other reputable awards such as;

She was highlighted as one of the stars to watch out for in 2018.

Bukunmi Oluwashina is not yet married, but she has revealed that she is in a relationship, but not with someone in the movie industry. She falls for someone outside the movie acting niche because she doesn’t mix working and pleasure. Meanwhile, Bukunmi Oluwashina keyed into the growing trend of “baby mama.” She wrote an open letter to her future husband, noting that she would wait for him and never consider being a baby mama. The actress added that she was not taught how to be a baby mama or a nursing mother at a tender age by her mother. In her open letter, she encouraged her future husband to put in a lot of effort towards becoming successful as she is also doing so. Bukunmi Oluwashina went further to say in her open letter that she would have children who would love fancy things just as she does, so her future husband should be ready to afford them. She finally stated that their children would have both sides of parenting. They will learn and understand what being a father and a husband means and what being a mother and a wife means. They will also realize what genuine parental love, a peaceful home, and a loving family feel like.

Bukunmi Oluwashina landed several endorsement contracts with beauty brands and earned quality magazines cover. She partnered with Pepsi and Vivas for the Premiere of “Ayomi.” Bukunmi Oluwashina’s net worth is an estimated $700,000.