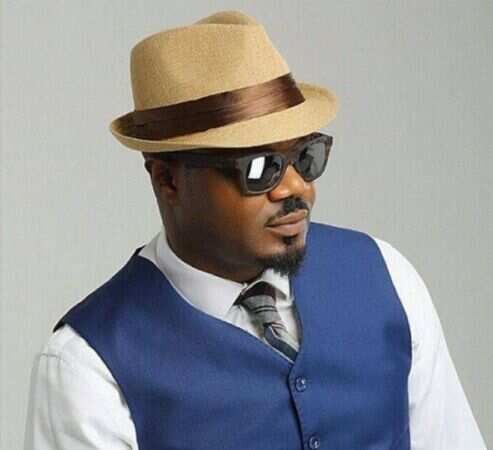 DJ Jimmy Jatt aka Oluwaforijimi Adewale Amu is one of the renowned Disc Jockeys in Nigeria and the Africa continent. He is often referred to as the pioneer of hip-hop music in the Nigerian music industry. DJ Jimmy Jatt was once a rapper who didn’t secure a record deal, so he became a DJ. DJ Jimmy came into the spotlight after he hosted a concert he called Jimmy Jump Off concert in 2008 through 2013. In this piece, we will be looking at the Biography and net worth of DJ Jimmy Jatt.

DJ Jimmy Jatt aka Oluwaforijimi Adewale Amu was born on October 15, 1966, in Lagos. He is 54 as of 2020. DJ Jimmy hails from Ijebu Ode, Ogun state though he was born and raised in Lagos Island, Lagos state. DJ Jimmy was born into a polygamous home of 10 kids. All of his formal education was in Lagos and while growing up he had an undying love for music. At an early age, he was versatile with most music genres but his best Genre is Hip Hop.

DJ Jimmy as earlier stated was a rapper with the stage name “Master J”. He has released several songs and demos but couldn’t land a record label. He didn’t let the disappointment run him down, he went into Disc Jockey full time. His first big move as a DJ was a street carnival he hosted “Road Block” where he featured rappers of all levels. Road block’s main highlight was the Rap battle between underground rappers.

In 2006, DJ Jimmy won the hip-hop hall of fame at the maiden edition of The Headies, thanks to his immense contribution to Hip-Hop in Nigeria. A year later, DJ Jimmy released a mixtape (compilation of songs by various artists) he titled “the definition”. The definition mixtape featured songs sang by artistes such as Sound Sultan, 2face, Banky W, Mode 9, Ruggedman, MI, Naeto C, 9ice, and eLDee.  Stylee, a song contained in “The definition” playlist was nominated on 2 categories in Channel O award, 2007. In 2014, he released another album which he titled “The Industry vol 1”. He is signed into IROKING, 51 Lex (S360) Records Ltd, Nedjon Media, 51 Lex (Mo’Hits) Records Ltd, and, Storm Records, Jatt Inc.

DJ Jimmy Jatt’s Jimmy Jump Off event landed him several collaborations, awards, nominations, and endorsements deals. He is one of the renowned Disc Jockeys in Nigeria with affluence. DJ Jimmy Jatt’s net worth is an estimated $700,000.