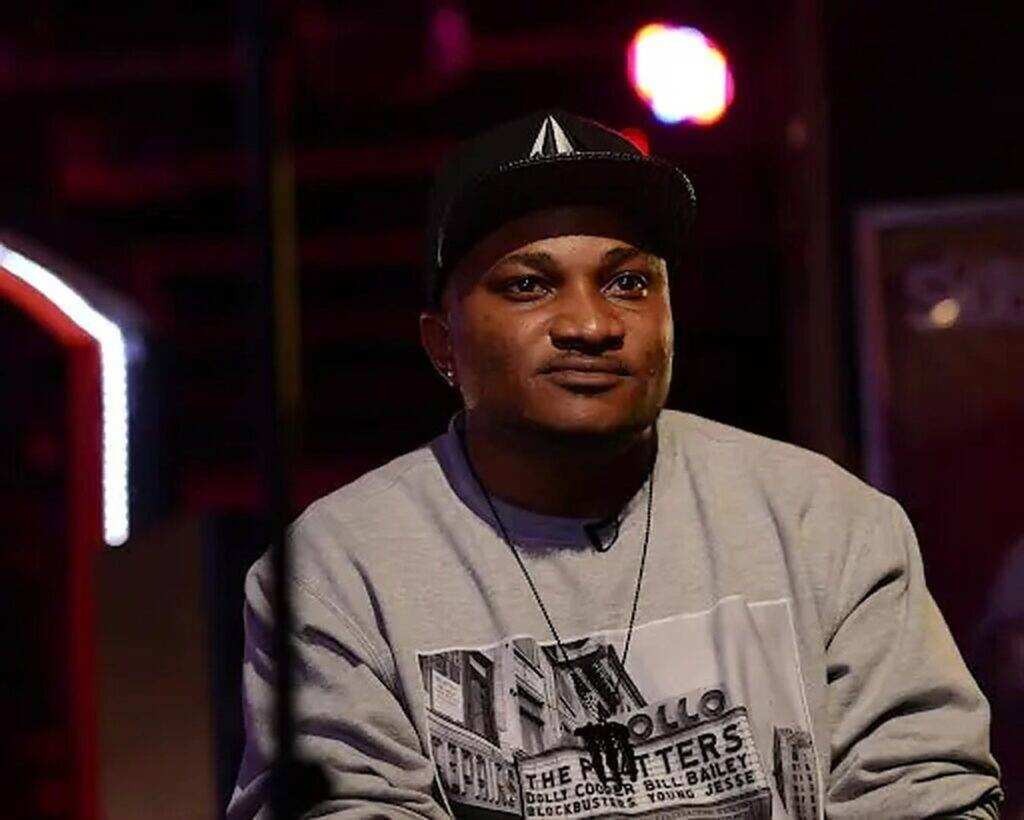 Masterkraft is one of the best Disc jockeys in Nigeria, he plays in the same league with top Nigerian DJs such as DJ Jimmy Jatt. He is known for producing “Ukwu” a popular song by Timaya ft Flavour and “Fine lady” by Lynxxx ft Wizkid. His rise to stardom was quite a bumpy one and it was worth it in the end. This article will be about Masterkraft’s biography, record labels, information concerning his music studio, and Masterkraft’s net worth.

Masterkraft is one of the best Disc jockeys in Nigeria, he plays in the same league with top Nigerian DJs such as DJ Jimmy Jatt. He is known for producing “Ukwu” a popular song by Timaya ft Flavour and “Fine lady” by Lynxxx ft Wizkid. His rise to stardom was quite a bumpy one and it was worth it in the end. This article will be about Masterkraft’s biography, record labels, age, music studio, net worth, and other facts about him. First, let’s look at his profile.

DJ MasterKraft’s real name is Sunday Ginikachukwu Nweke. He was born on 28th June, in Ajegunle, a popular city in Lagos State, Nigeria. He had his primary and secondary education at United Christian Secondary School, Apapa, also in Lagos State. Sunday wielded much education prowess when he was growing up as he wanted to become an accountant. He came out the first position in the whole of Ajeromi Ifelodun Local Government, in a Common Entrance Examination. This made the Government offer him a scholarship to further his education. Sadly, his less-educated parents who did not understand what scholarship meant, rejected it, frustrating Masterkraft’s dreams of becoming an accountant.

Masterkraft had to hawk sachet water, tissue paper, and other groceries on the street to make a living. He served as a houseboy for many years just to survive. Suffering at an early age, he found joy in playing Piano which he mastered at the age of 11. He played music to keep himself happy and going. Masterkraft enhanced his skills in his church, “Cherubim and Seraphim aka White garment church” and that ignited a sign of hope.

Masterkraft is one of the best Nigerian music record producers. He is also a disc jockey, pianist, band director, and songwriter. He mastered Piano early and started making music a thing for him at a young age. Masterkraft went into music professionally when he began working with Kennis Music.

Masterkraft’s friend’s group won a competition “Star Quest” and they wanted him to produce for them after Kennis music signed them into his label. Kenny Ogungbe, the owner of Kennis music finally signed Masterkraft in 2009. Masterkraft worked his way into success. His breakthrough in the Nigerian music industry was when he started working with M.I and Banky at Empire Mates Entertainment. He worked with Empire Mates Entertainment and coached Empire Mates Entertainment signed artists such as Skales and Wizkid in their vocals. Masterkraft was shot to fame by Banky W when he(Banky W) sponsored his first appearance on a national daily. Masterkraft has worked with other notable Nigerian artists such as J. Martins, Jaywon, Stella Damascus, Capital F.E.M.I, Sammie Okposo, Bracket, Sound Sultan, Flavour, and Timaya, including international act, Busta Rhymes.

Currently, Masterkraft is the CEO of Mastetkraft Beats. His signature remains “Masterkraft on the beat”. He produced Flavour’s “Power to Win” which Glo, a telecom company, used for Nigeria’s 2014 World Cup campaign. “Power to win” was also licensed amongst the soundtrack for American Idol Season 14 (2015).In 2015, Coke Studio (Season 3), Masterkraft was among the commissioned guest producers of the show. Masterkraft is ranked among the top 10 Music Producers in Nigeria by many reliable statistics. Confirmed sources have it that Masterkraft charges a minimum of 500,000 Naira for the single production of a track. He is signed in record labels including;