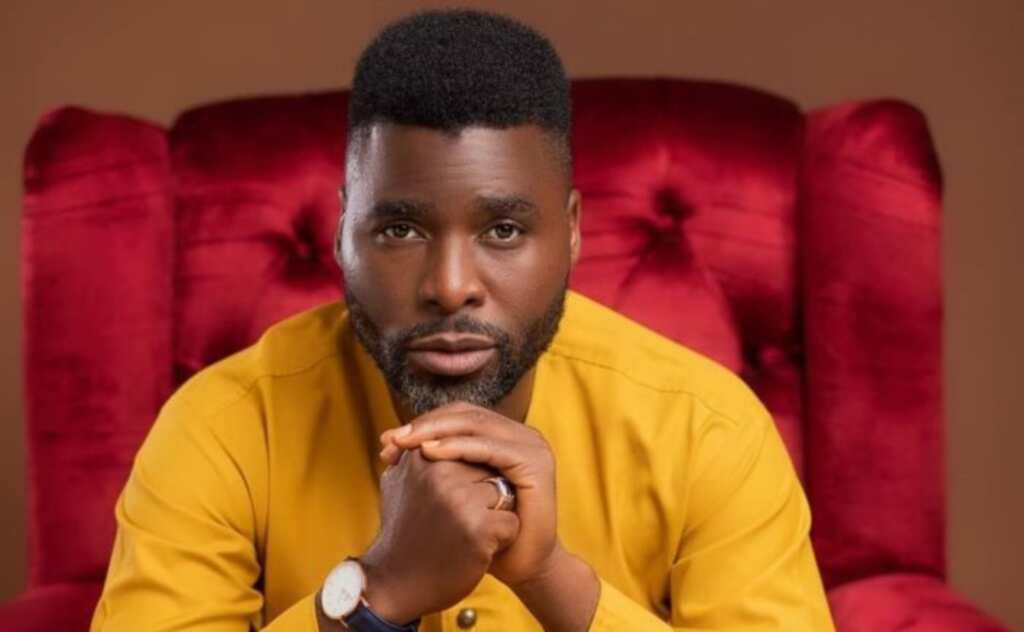 Who is Ibrahim Chatta?

Ibrahim Chatta is a renowned indigenous Nigerian actor and also a singer, songwriter, movie director, and producer. He is one of the actors in Nigeria who made it to the hall of fame without much educational background. He had dropped out of school in Primary 3 to go into acting before he got much attention when he featured in an award-winning Yoruba-based movie, “Aiyekooto”, which means “Parrot” in English. We will be putting down words in writing the biography of Ibrahim Chatta. We will love to let you know everything about the famous actor, Ibrahiim Chatta’s net worth, tribe, current wife, and background. Let’s start with his profile.

Ibrahim Chatta was born in a tribe in Kwara state on October 13, 1970. He was born in a large family of 14 children, his mother is a woman from, Modakeke, a small town in Osun state. Ibrahim Chatta whose full name is Abiodun Ibrahim Chatta didn’t complete his education because he had a strong passion for acting. He said he left school while in primary 3, in his words;

Everything happened because of the pressure of peers. I was young, I was attracted to everything new, and I could not put my mind that education is so important. Since I was a child, I wanted to become an actor, but I had no idea that it would take so much. As a result, I left school in the third grade

Ibrahim is now a renowned actor in the Nigerian movie industry, Nollywood, winning various competitive awards and appearing in nominations. He didn’t make it to the higher institutions, but he learned most skills while on set and by self-teaching.

Sunkanmi Omobolanle Biography and Net worth

Ibrahim’s fame didn’t come easy. He worked as a bus conductor to sustain his acting career. His glory days began after he featured in an award-winning movie titled Aiyekooto. He has also directed movies such as Odun Baku, 2006, and has worked with renowned Nollywood actors and actresses such as Femi Adebayo. Lola Idije, Dele Odule, and Peju Ogunmola. The movie director/actor has featured in several Nollywood movies including;

Ibrahim Chatta has won many awards, thanks to his role in Aiyekooto. The awards he has won includes;

He also was nominated for the Best Actor of the year during the City People Entertainment Awards 2016.

Ibrahim’s first wife was Olayinka Solomon, his second was Salamatu Mohammed Lafiaji and his third and current wife is Lizzie Berry also known as Olaide Aishat. Ibrahim Chatta first tied the knot with Olayinka Solomon, but unfortunately, the couple broke up. Later, Ibrahim got married to Salamatu Mohammed Lafiaji, the daughter of the former Governor of Kwara state, Shaaba Lafiaji. The couple met in 2007 and did a traditional wedding on December 30, 2012. it didn’t take long the couple were rumored to be disagreeing.

The rumor was that when Salamatu’s mother visited the house in which the couple lived, she was disappointed and upset by the living conditions of her daughter Salamatu because it did not represent the rich environment, to which she was Salamatu was brought up. Salamatu and Ibrahim broke up with a scandal surrounding domestic violence.

We met on the set of a Kunle Afod’s movie titled Tiwonsikanga in 2007. We started living together from 2008 and he was my first love. I have never dated any other guy in my life; he deflowed me and that was why I submitted myself to him. He was a womanizer, a gold digger who collected all the money in my account before I realised what was going on. Upon sensing that I was broke, he began misbehaving and bringing women into our house.

She, Salamatu added that the constant berating and rough-handling resulted in a miscarriage. However, to his defense, Ibrahim denied saying that he cannot hit a woman and admitted that he had only raised his hand to his wife once and that was when she slapped him. Moving on, Ibrahim got Lizzie berry pregnant and tied the knot with her, according to a leak on Nairaland.

Ibrahim Chatta is a renowned Nigerian actor and movie director. He is popular for his roles in Yoruba movies and came into the hall of fame after he featured in “Aiyekooto”. Ibrahim Chatta’s net worth is an estimated $1.9 million.