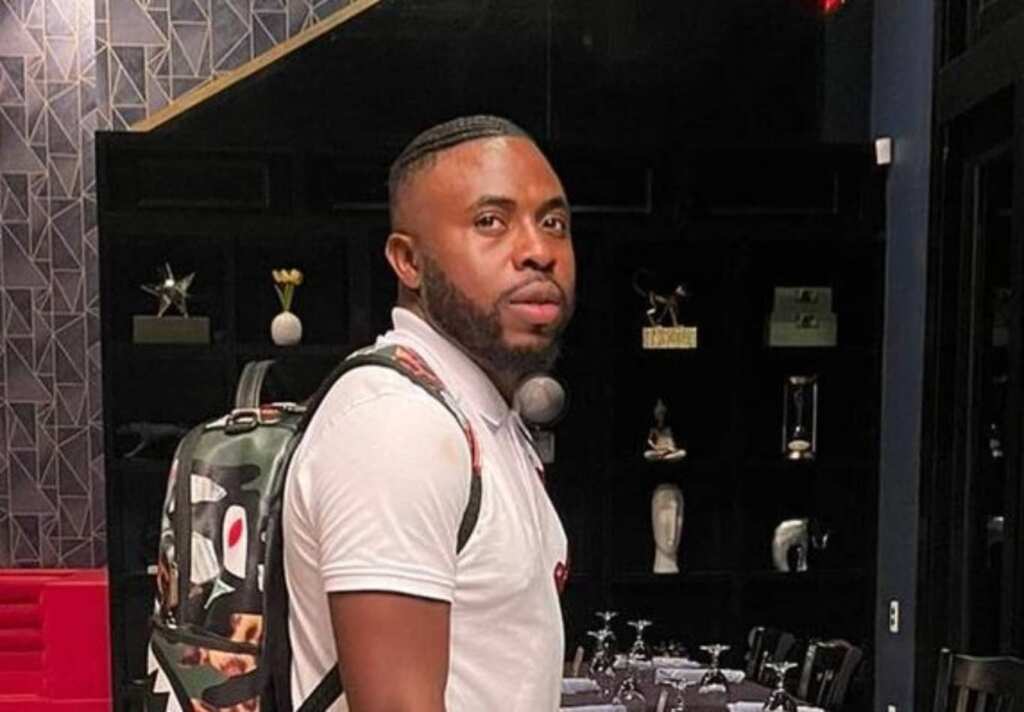 Samklef is an Igbo man from Imo state. His real name is Samuel Oguachuba, he was born and raised at Airforce Base PWD, Ikeja, Lagos State. His parents moved to Iju, from Iju to Maroko, then back to Iju. He then moved to Allen avenue, from Allen avenue to Oregun to Ogba. Samklef was born on 5th February 1985, he is 37 years. He celebrates his birthday every 5th February which is his birthday. Samklef is married, he got married when he was 25.

Samklef’s career as a music producer cannot be complete without mentioning that the DJ worked intensively with Wizkid in Wizkid’s top album “Superstar”. Samklef contributed immensely to the success of the album. Samklef has also worked with international acts such as Timberland and Kanye West. He has worked and is still in a good relationship with top Nigerian music barons, Don jazzy, and 2face. Amongst other artists he has worked with include; Sunny Neji, Ruggedman, Durella, Skales, D’Prince, Simisola, J Bryte, Emmsong, O’cube, Jahdiel, Vector, Mudina.

Samklef who is also a vibrant singer established himself as one of the best producers/singers from West Africa. Samklef released his debut album titled “Noni” in 2010 and made an international version titled “NONILIZING”, which he released in January 2011. Nonilizing is an album consisting of mostly pop music one of which was titled “Nonilizing” where Samklef featured Wizkid. Samklef also has in his record a music video titled “Suwe”.

Samklef’s mastery of the music production art is evident in hit tracks which he has produced, which includes;

Samklef has also worked with various entertainment firms such as Sound Factory, Flow Records, Smashers Records, Back 2 Black, Mind falls, and Exp & i360 before he opened his own label, Noni records. Throughout his successful career, Samklef has been nominated for several awards and won many. He won the award for Producer Of The Year – City People Awards, 2011. Samklef is currently signed by Akon’s KonLive Distribution, KES Entertainment Record Label, and Kleff Sounds.