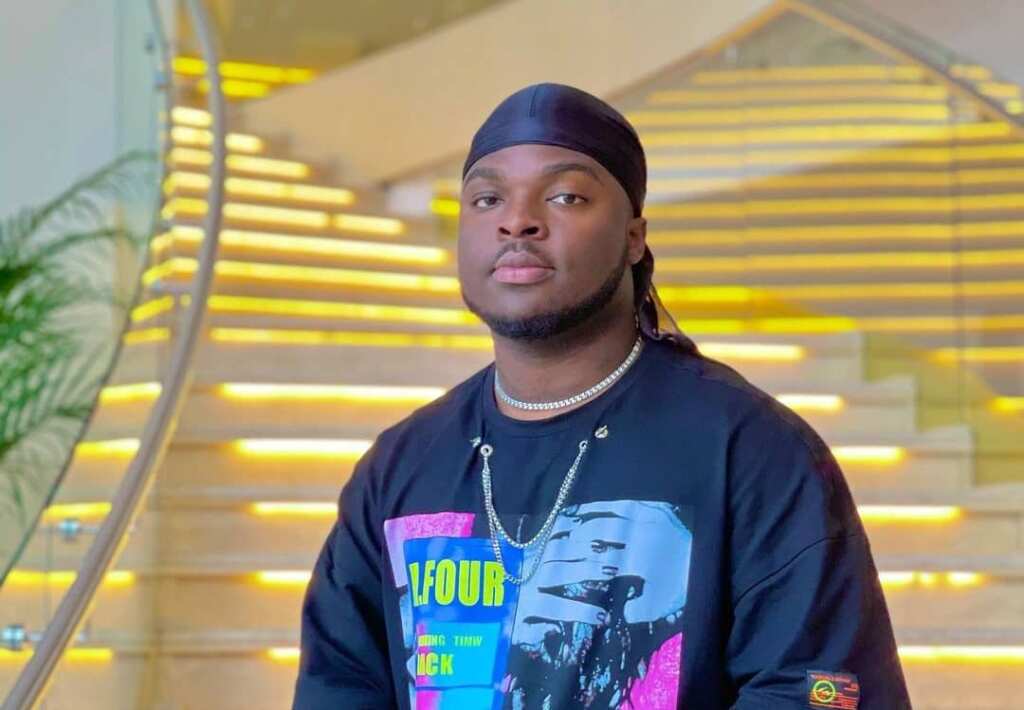 SamSpedy is one of the most popular acting comedians in Nigeria. He is popularly known for his comedy videos on YouTube and social media platforms. He was born on May 5, 1994, in Lagos Nigeria. The youngster started as a fashion entrepreneur before he went into full-time comedy. He is known for playing the role of Ojo or Mama Ojo in his comedy videos. He ranks top of the list with other acting comedians such as Mark Angel, Broda Shagg, Taaooma, MC Lively, and Josh2funny. We will be writing about SamSpedy’s biography, comedy career, and net worth in this piece.

Let’s begin with his real name. SamSpedy’s real name is Samuel Oluwafemi Asubiojo, but he goes by his stage name “SamSpedy” for his comedy career. Everyone needs a stage name right?. Samuel was born on 5th May 1994. He is from Ekiti state, Ido-Osi local government precisely. He was born in Lagos state but moved to Abuja at the age of 3. He grew up in Abuja with his parents and four brothers. He also attended primary and secondary school in Abuja. He attended Abuja International Academy and Royal College during his secondary school days.

SamSpedy is a graduate of Zaporizhzhia State Medical University, Ukraine, where he bagged a degree in medicine. His greatest challenge in school was studying and also acting comedy videos. His first comedy video has always been his source of passion. Aside from being a comedian, Sam is also a doctor and runs a fashion business to earn an extra buck. SamSpedy is single and is in no relationship at the moment, according to him during an interview with VanguardNgr. There are possibilities SamSpedy is currently in a romantic relationship with Debinna. Deb seasonally appears in his social media page for personal posts. Sam’s first video on his Youtube channel is the vlog of the Dubai trip with his lover Debinna.

He admires the likes of Funke Akindele, Ayo Makun (AY), Sola Sobowale, Bright Okpocha (Basketmouth), and Bovi Ugboma – some of the top comedians in Nigeria. He started with fashion merchandise – SamSpedy Fashions and subsequently added acting.

Check out: Sydney Talker Biography, Net worth, comedy, and Education

Sam is raking in a huge sum monthly from his acting comedy career, fashion merchandise and profession work as a Doctor. SamSpedy’s net worth is an estimated $120,000. He bought his mum a brand new Toyota SUV to celebrate his her for being his support.