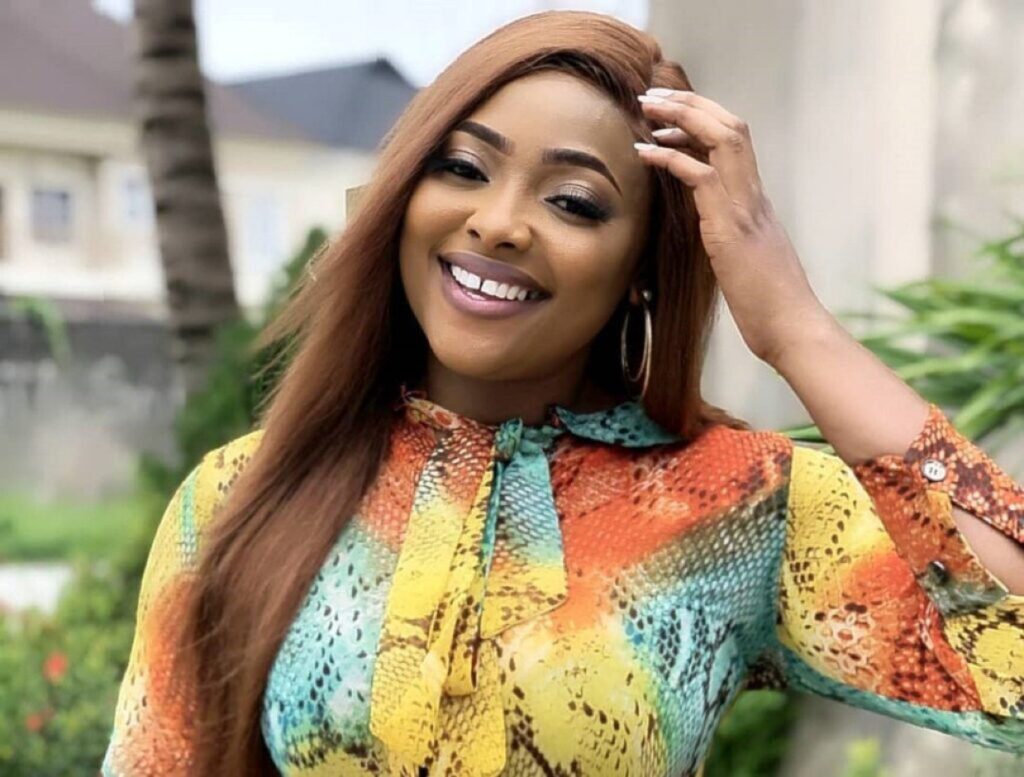 Mary Lazarus is a popular Nollywood actress. She is also a TV personality, model, and businesswoman. She is best known for her role in the popular TV series, Tinsel.

The Igbo born actress won the City People Movie Award for Most Promising Actress of the Year (English) at the City People Entertainment Awards in 2018 and was also nominated for Best Actress in a leading role in 2018 at the Best of Nollywood Awards.

In this post, we will be writing about Mary Lazarus’s biography, her age, husband, net worth, and early life. First, let’s take a quick look at her profile.

She was born on the 5th of May into a family of nine and she’s one of the last-born children of her parents alongside her twin brother. She has five other siblings. Speaking of Mary Lazarus’s real age, as of 2020 she is 31.

The actress studied Geography at the University of Ibadan, Oyo State where she graduated with a 4.4 cumulative grade point average with a B.Sc. degree in Geography.

Mary is not yet married, but she is in a relationship, only that she keeps it a secret.

Nollywood is home to talents like Mary Lazarus. She studied Geology in school but dumped the cert to take on a career path in the entertainment industry. After Mary Lazarus obtained a degree in Geology UI, she began her journey into the famous actress and model she is now.

Her acting career started in 2009 after she was introduced to the director of the movie, Waiting Years, John Njamah. John Njamah is Empress Njamah’s brother.

Mary was introduced to John by a colleague, Gbenro Ajibade, and took on every opportunity that came her way. She exhibited professionalism and has earned a spot in the hall of fame.

During an interview with the Vanguard, Mary mentioned veteran actresses such as Omotola Jalade Ekeinde and Joke Silva as her role models in the Nigerian movie industry.

Mary Lazarus has featured in movies and TV shows such as

Mary started modeling when she was16 years old and has done some commercials with brands such as Glo, MTN, Airtel, Samsung, Maltonic, and Pampers.
During an interview with The Punch, she revealed that she admired American actress Kimberly Elise due to her overall physique.

Mary Lazarus is described as one of the most successful Nollywood actresses. She doubles as a model and runs a good number of other businesses to boost her income.

Her net worth is an estimated $250,000. On Sept, 2020, she signed an ambassordship deal with Vento Furniture, alongside Bolanle NIinalowo.