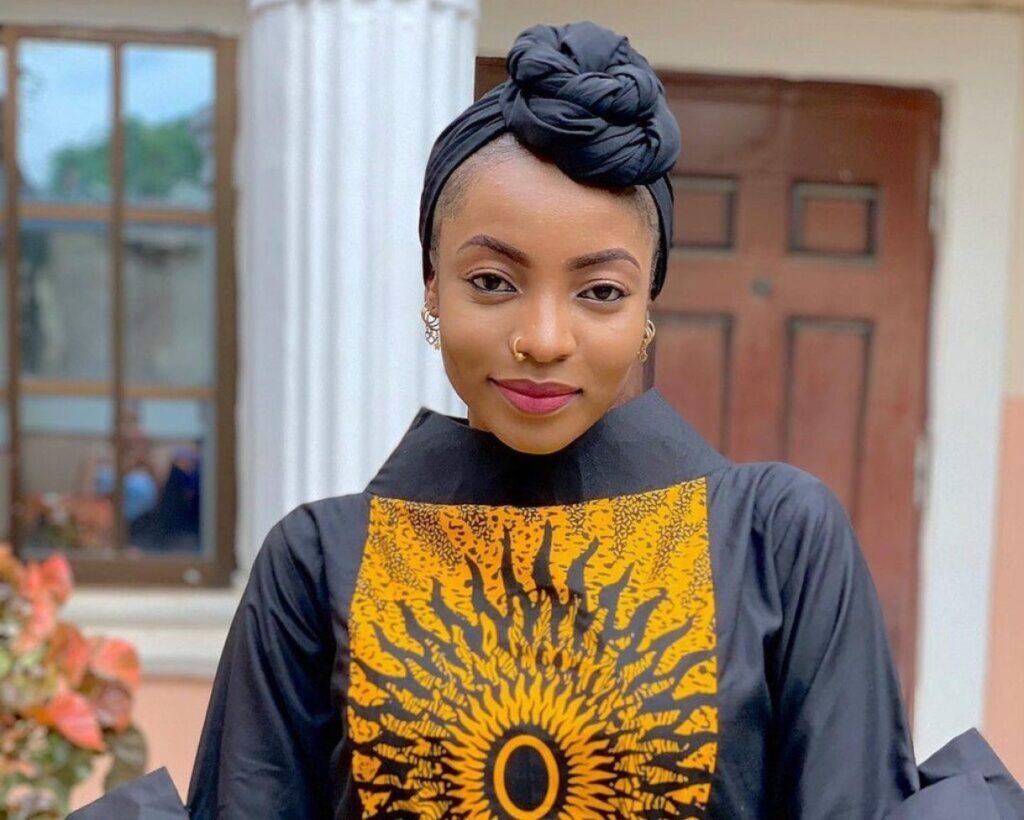 Maryam Musa Waziri is a Nigerian actress popular in the Kannywood movie industry. She is best known as Maryam Waziri.

We will be writing about Maryam Waziri biography, age, net worth, husband and we will include any other information there is to know about the actress.

Maryam has starred in more than 40 movies since she got her first movie role in 2015. Some of the movies she has featured in include; Yakin Mata, Yan Zamani, Amina Juna, Muguwar Mace, Yakin Mata, Labarina, and Dan Halak.

Let’s take a quick look at her profile.

Maryam Musa Waziri was born on 9th November, 1992 in Gombe State, a state located in northeastern Nigeria. She grew up in Gombe State and had her primary and secondary education.

Her parents are happily married and blessed with three children, herself and two other boys.

The Hausa actress holds a degree from the University of Maiduguri (UNIMAID).

As of 2016, during an interview with Sunnewsonline, Maryam Musa said that she wasn’t in any relationship, but is seriously searching for a husband. Four years have passed, this is 2020 and we have not heard of or seen her husband, not even a ring, yet.

Maryam Waziri began her acting career in 2015 immediately after graduation from the University of Maiduguri (UNIMAID) She is one of the most popular young actresses in Kannywood the Hausa-based Entertainment Industry.

Her passion for becoming a star in the movie industry made her leave Gombe State to Kano state where her acting career became prominent.

She is best-known for these two movies, Muguwar Mace and Yan Zamani, but has a bunch of movies she has featured in.

A list of the movies she has starred in reads below;

As much as Maryam is one of the most popular actresses in Kannywood, her income is not publicly declared.