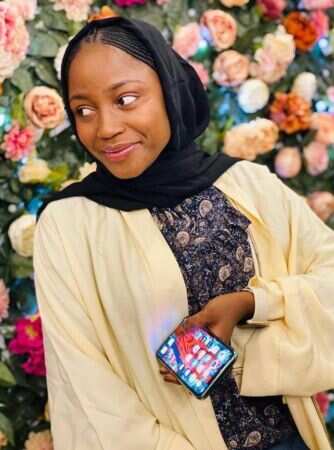 Maryam Yahaya is one of the most celebrated Kannywood actresses in Nigeria. She was born in July 1997 in Kano state. She came into the limelight after she featured in an award-winning movie titled “Mansoor”, a movie titled Ali Nuhu. In this piece, we will be writing on Maryam Yahaya’s biography. We will tell you her real age and how much is her net worth.

Maryam Yahaya was born on 17 July 1997 into the family of Mr. Yahaya Yusuf (father), and Mrs. Maimunatu Umar (mother), according to a reliable source. She is 23 as of 2020 and from Goron Dutse in Kano state which is located in the northern part of Nigeria. Maryam Yahaya had her primary education in Yelwa and proceeded to Bokab Barracks for her secondary education. Maryam is not married, she is still single and not really searching. 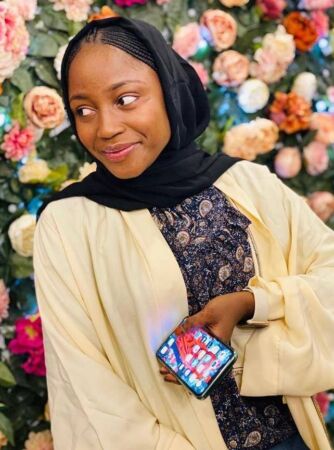 Maryam came into the spotlight when she featured in “Mansoor” in 2017, but she had featured in several movies before that. She features in mostly Kannywood (Hausa-language cinema) movies. Maryam Yahaya has always had a passion for acting in front of the camera and this landed her a role in the film “Gidan Abinci” before she starred in other films like “Barauniya”, “Tabo”, “Hafeez”, “Sareena”, “Gidan Abinci”, “Barauniya”, “Mariya”, “Jummai Ko Larai”, “Hafiz”, “Gurguwa”, “Mujadala”, “Mijin Yarinya”, and “Sareenah”. 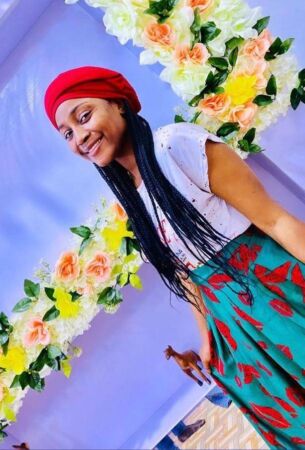 Aside from being an actress, Maryam Yahaya runs a beauty shop which she opened in 2019 and named after herself. Maryam Net worth is not yet estimated but we expect it to fall between an estimated $50,000 – $100,000.