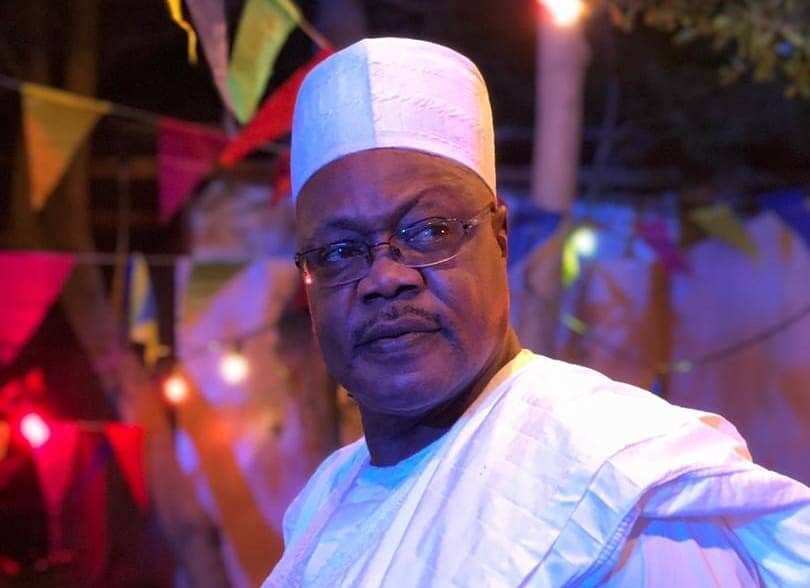 Sani Mu’azu is an award-winning actor and movie producer, he is one of the best actors from northern Nigeria. He was born in Jos in Plateau state. He also doubles as a movie director and producer. Sani is popular for the role he played in the award-winning movie, “King of boys”, which featured Paul sambo, and Akin Lewis. Sani Muazu’s biography. his acting career and net worth is covered in detail in this post.

Sani Mu’azu was born on May 2, 1960, in Jos, Plateau State, Nigeria. He is married and has 3 children who were all born in the month of June. Two(2) sons named Farouk, 24, and Imran, 22, and a daughter named A’isha Yasmin,19. His first son, Farouk Muazu, and first daughter, A’isha Yasmin Mu’azu were born on the same day, 21st of June. Imran Muazu was born on the 7th of June. Sani attended the Nigerian Institute of Journalism in Lagos State after he graduated from the University of Jos (UNIJOS) where he read Mass Communication. 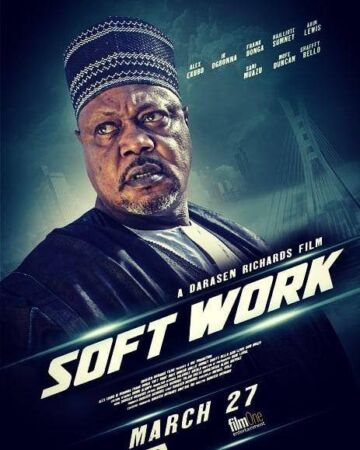 Sani Mu’azu has been in the Nigerian movie industry (Nollywood/Kannywood) for about 20 years. He has produced a film in 2007 titled “Mountain Blues”. “Mountain Blues” won the “Best Feature Film Award” at the Abuja International Film Festival (AIFF) in 2019. The movie also won him the Filmmaker of the year at Plateau Man of the year Award  Sani worked on “Soweto” a movie which was directed by Mike Reburn and he also featured in a movie called “Mister Johnson (1990)” which was directed by Bruce Beresford. Other movies which Sani Mu’azu has featured include; 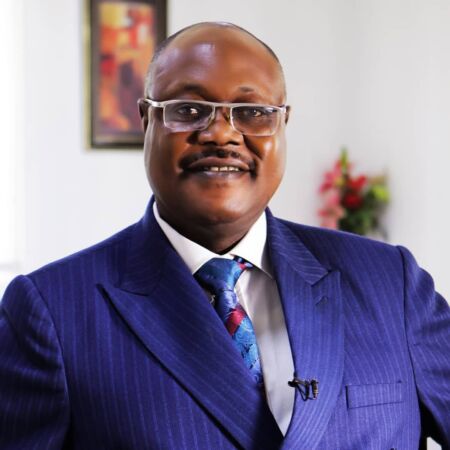 Aside from being behind the camera, Sani Mu’azu is known to occupy administrative roles in the industry. He was the president of the Motion Picture Practitioners’ Association of Nigeria.

Sani Mu’azu is a legendary actor in the movie industry with enviable achievements and awards. His net worth is expected to be an estimated $100,000 – $500,000.