Nazo Ekezie is a popular Nigerian actress. She came into the limelight after she featured in a movie called “Thanks for coming” and “Assassins”. Nazo Ekezie is a film producer, she has produced a film titled “Flawed” back in 2018. She is was born on December 22nd and from Anambra state in Nigeria. In this piece, we will write on Nazo Ekezie’s biography and net worth.

Nazo Ekezie was born in Anambra state on 22nd December. She had her secondary school education at Federal Government Girls College in Anambra state, but she had her university education at Ebonyi state University where she read and obtained a bachelor’s degree in English and Linguistics. The beautiful actress, Nazo Ekezie is single, but she said she is available. She stated last year that she desperately wants to be a relationship.

Nazo Ekezie is an award-winning Nigerian actress and movie producer. Although she featured in movies when she was in secondary school, Nazo started acting professionally in 2010 when she featured in a movie produced by Uche Nancy, “Thanks for coming”. Eight years later, she produced her movie titled “Flawed”. “Flawed” by Nazo Ekezie was shot in Lagos, Lekki Phase 1, and it cost her about 10 million to produce. The movies “Flawed” centers on the imperfect nature of humanity and how Love, the strongest bond, conquers all. “Flawed” featured stars such as; Mofe Duncan and Ebele Okaro. 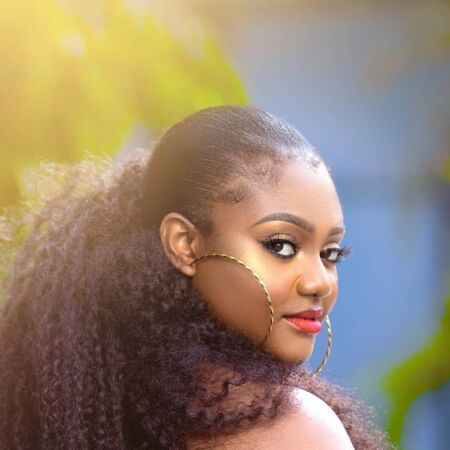 Nazo Ekezie had won the award of Best Upcoming Actress of the Year (English) during a City People Movie Award. She subsequently runs a production company – Unoaku production company, as the CEO. In the industry, her biggest challenge has been with female actresses, whom he described as being “Scary”.

Nazo’s net worth as of the time of this post has not been calculated and not estimated either.