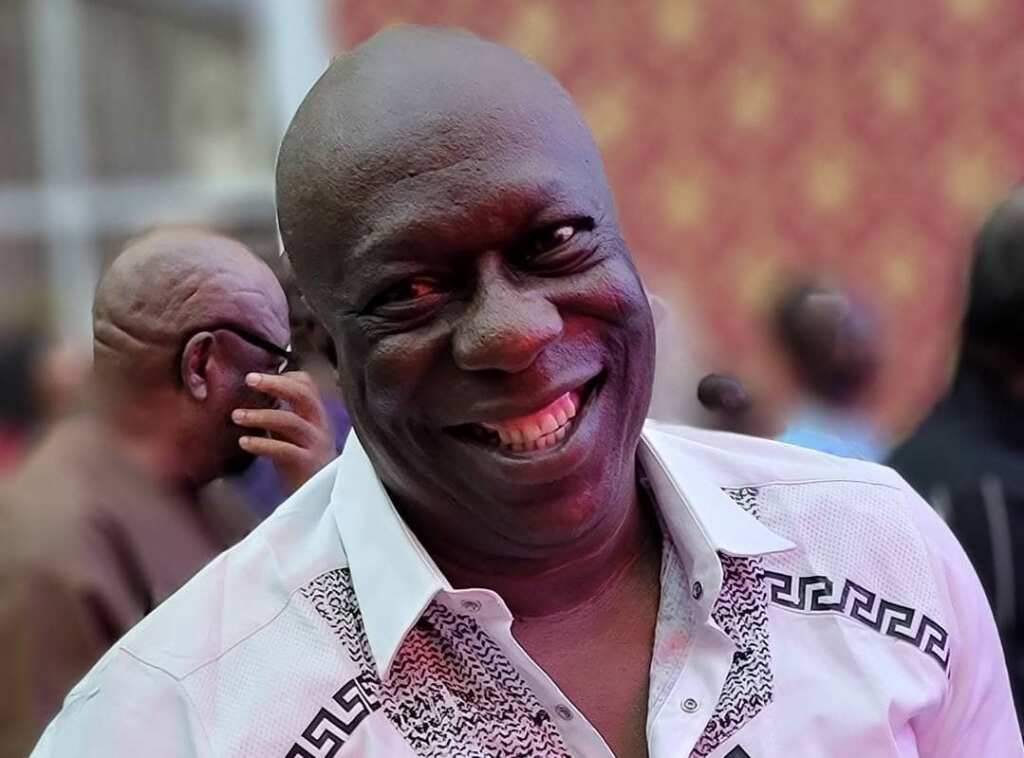 Charles Awurum is one of the famous Nollywood actors, popularly known for the comedy roles he plays in movies. He is also a director, producer, television personality, and part-time stand-up comedian. Charles Awurum was born in Lagos State. He also grew up in the same Lagos State, where he had his basic education. In this piece, we will be writing on Charles Awurum biography, movies, net worth, and other facts about him. First, let look at his profile summary.

Charles Awurum was born on December, 23rd. He hails from Imo State although he grew up in Lagos state.  He had both his primary and secondary education in Lagos and forwarded his tertiary education at the University of Calabar in Cross River State, where he graduated with a Bachelor’s Degree in Theatre Arts. Charles Awurum has been married for 11 years, and his marriage is blessed with three beautiful children. He actually met his wife on new year’s day during a church service.

Charles acted mostly in comedy movies. He has featured alongside top artists such as Victor Osuagu, Charles Inojie, John Okafor, Chiwetalu Agu, Chief Imo, Chinedu Ikedieze, Osita Iheme, and Late Sam Loco Efe.  Growing up, he has always wanted to be an actor. He joined the acting group in church and his school drama after his application to feature in the movie “Village Headmaster” was declined. Charles Awurum applied to the producer of “Village Headmaster” but he didn’t feature in the movie cause he was younger and didn’t have enough support then.

Charles joined Nollywood in 1999 starting with various auditions after he completed his tertiary education. He brought the limelight to himself after he featured in the movie titled “Apama” which starred the late Sam Loco Efe. Some of the movies which Charles had featured include; “Apama”, “Game Fools Play”, “The King & the Crown”, “Johnbull & Rosekate”, and his latest, “Skelewu in America”.

Charles is an award-winning actor. He is one of the richest and most influential actors in Nigeria. He landed a multi-million ambassador deal with GLO in 2014. Charles Awurum’s net worth is an estimated $1million. In 2016, he won the “Award of Excellence” which was organized by Magic Lens Africa Film Academy Awards (MAFAA). Other awards he has won include