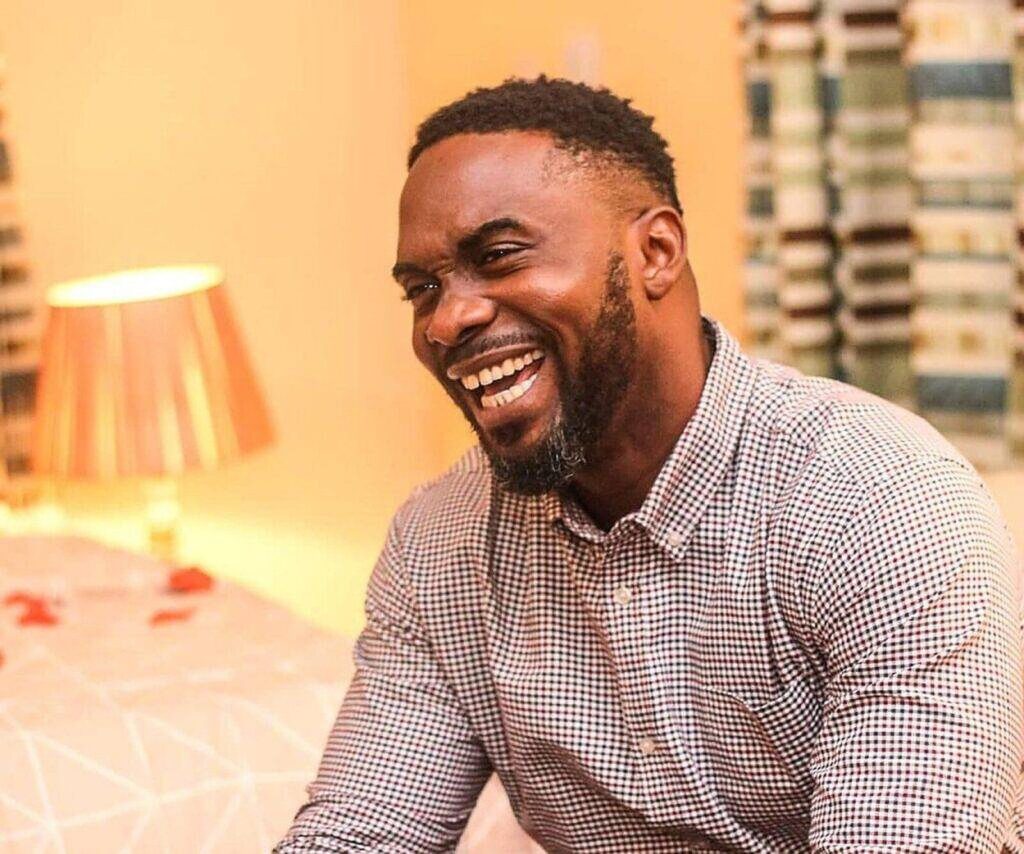 Uzor Arukwe’s biography will be looked at in a brief in this article as not much information has been gathered about him yet. Uzor is one of the talented in the movie industry today, as he takes on lead on and delivers perfectly. He is known for the conspicuous black spot on his face but that didn’t deter him from being handsome.

Uzor Arukwe is a Nigerian actor, and model whose birthday is on August 6th. He hails from Abia state, an Igbo dominated part of Nigeria.  He is popularly known for the role he played in Sergeant Tutu, “In Line”, and Countdown, – the 2017 movies that brought him to the limelight. There is no information on Uzor Arukwe’s family or if he is married. We will make sure to update this page with that information once we have it. However, from the look of things, Uzor Arukwe is not yet married.

Uzor Arukwe is enjoying a successful career in the industry, as he has featured in various Nollywood movies that his mainstream, some of which includes;

Uzor Arukwe has been nominated as the Best Actor in Comedy or Movie during the Africa Magic Viewers’ Choice Awards (AMVCA) 2020, for the roles he played in “Smash” and “Size 12”. His net worth is not yet estimated but it is believed to be around $100,000.