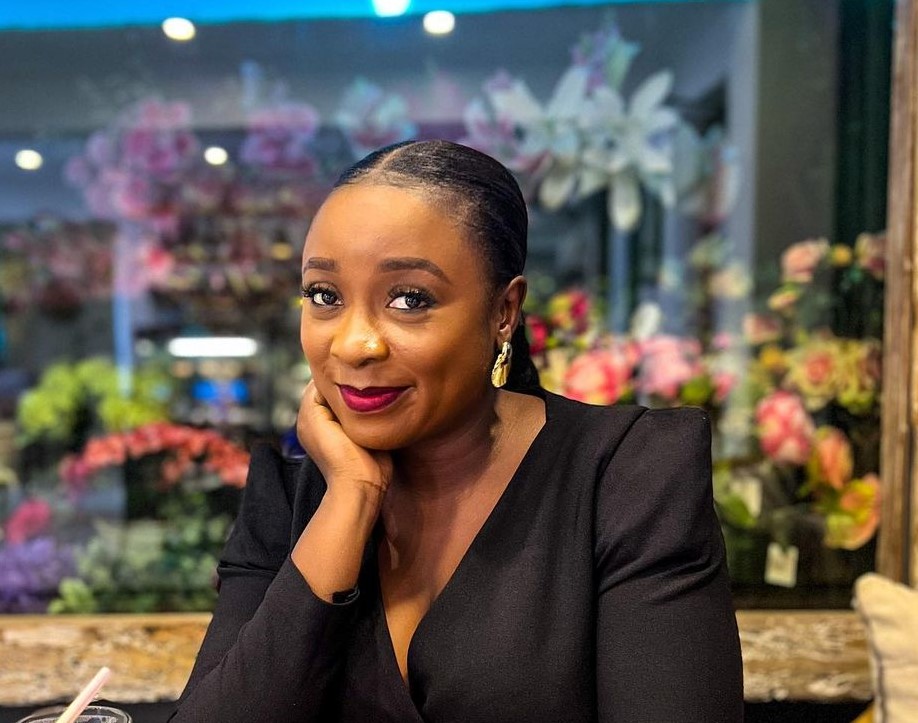 Olive Emodi is an accomplished Nigerian actress who was formerly a lawyer. You may think she is related to Ray Emodi; that’s quite understandable cause they share the same surname. However, you will find out as you read Olive Emodi’s biography. Olive Emodi is not a regular actress but also an award-winning TV presenter and OAP. She read law, thanks to her mother’s influence, but she is famous as an actress and TV presenter. In this piece, we will write about Olive Emodi’s biography, career, and net worth.

Olive Emodi was born on 26th July 1989; she is 33 years old as of 2020. She is from an Igbo tribe and a Delta State University law graduate. Giving details on why she read law, she said she admires how her mum wins arguments whenever she (Olive) runs to her for safety when she was growing up. She didn’t read law out of passion and couldn’t fix it after she graduated. However, she drew inspiration from Harvey Specter, a ” Suits ” television series. According to Olive, she was moved by how Harvey landed deals and won his customer’s trust, so she drifted full-time into Private Equity and Corporate M&A., and she doesn’t regret it.

We’ve already told you how Olive drifted into Private Equity and Corporate M&A. Let’s get into her acting career. Olive Emodi began to build her acting career at Delta State University. She was anchoring events and doing a few modeling on the runway, but she kept reading the law.

After she graduated from law school, Olive Emodi worked with Cool TV, anchoring lots of shows on-air, such as; Good Morning Nigeria Show, Padi Padi, and The Late Night Show. Thanks to her successful OAP career, she co-hosted the Miss Nigeria beauty pageant with Ebuka in December 2017. Also, She emerged as the Delta Talent Quest Acting Reality TV Show winner in 2011.

Olive Emodi’s s first movie was in 2017 when she played a role in a film titled “Put a Ring on it.” She also featured in another movie titled “Mama Drama.”

Olive Emodi has created a name for herself as she has won numerous awards, which include;

She was also nominated for the On-Air Personality award at the Future Awards Africa in 2017. Olive Emodi’s net worth is not yet estimated, but we expect it to be an estimated $200,000.